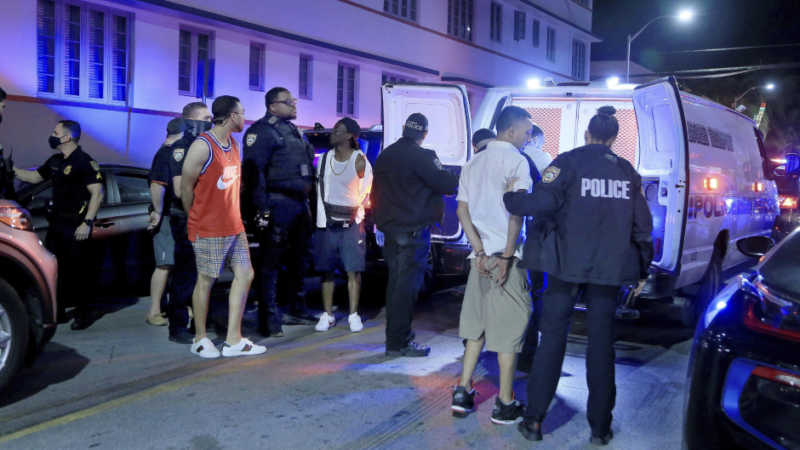 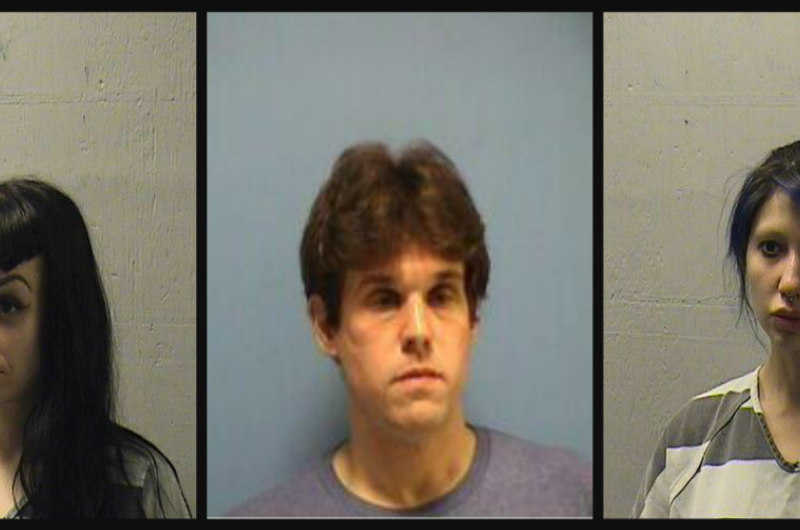 When the lights were still on past the usual time at a Louisiana Catholic church in September 2020, an onlooker peered in and made a surprising discovery. As CrimeOnline previously reported, inside the church and on the altar at the Saints Peter and Paul Roman Catholic Church in Pearl River, a priest, half-naked, was allegedly having … 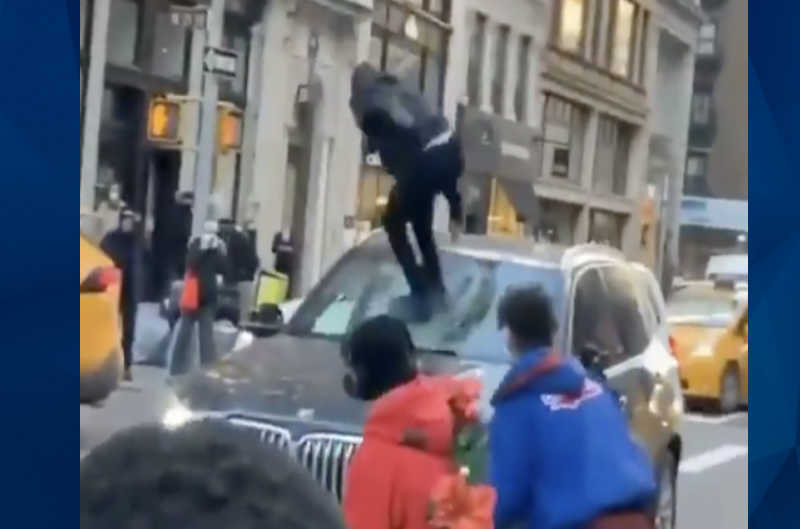 A 15-year-old New York boy was arrested Wednesday, a day after he and a group of teens vandalized a car containing two people on a busy street. The New York Daily News reported that teens on bikes surrounded the BMW on Fifth Ave. near 21st St. in New York City. Witnesses reportedly claimed the suspects … 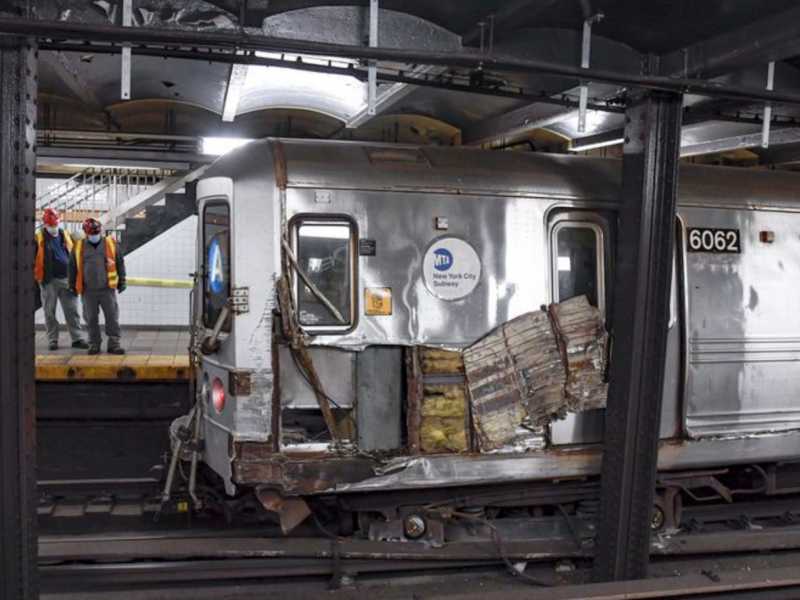 A Manhattan subway train veered off the rails Sunday after striking debris thrown onto the tracks by an as yet unnamed suspect, the New York Post reported. MTA customers reportedly grabbed the suspect, apparently known to police for criminal activity around the city’s subway, after the train derailed and held him until police arrived. The … 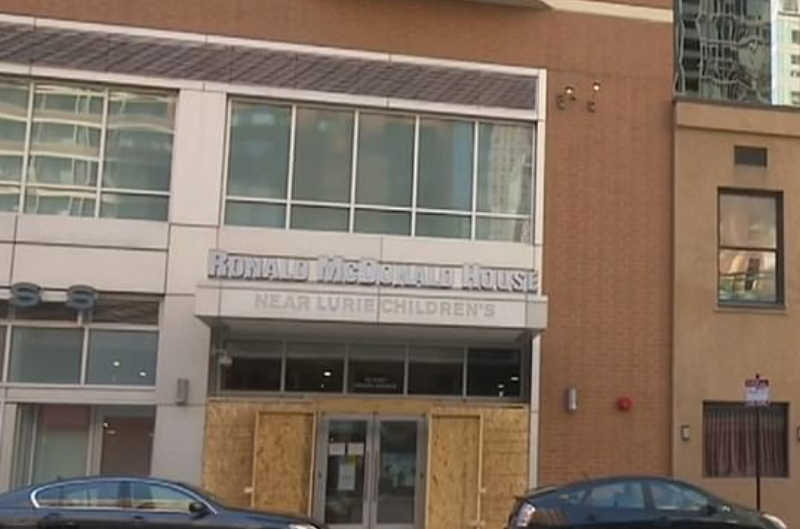 A Ronald McDonald House in Illinois was placed on lockdown early Monday as looters vandalized the building, according to reports. Thirty families, including sick children, were reportedly sleeping at the Chicago facility — located near Lurie Children’s Hospital — when windows and a front door were smashed and vandalized. WBBM reported that residents were placed … 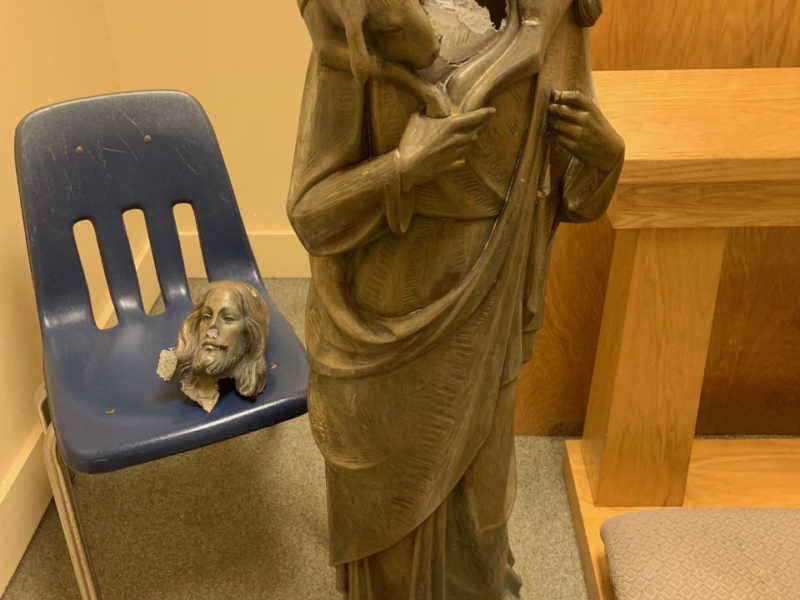 A Jesus Christ statue was beheaded in south Florida this week, and the incident is being investigated by local and federal authorities, the Miami Herald reports. Authorities believe the statue was damaged between Tuesday evening and Wednesday inside the courtyard of Good Shepherd Catholic Church in West Kendall in Miami-Dade County. The head of the statue was … 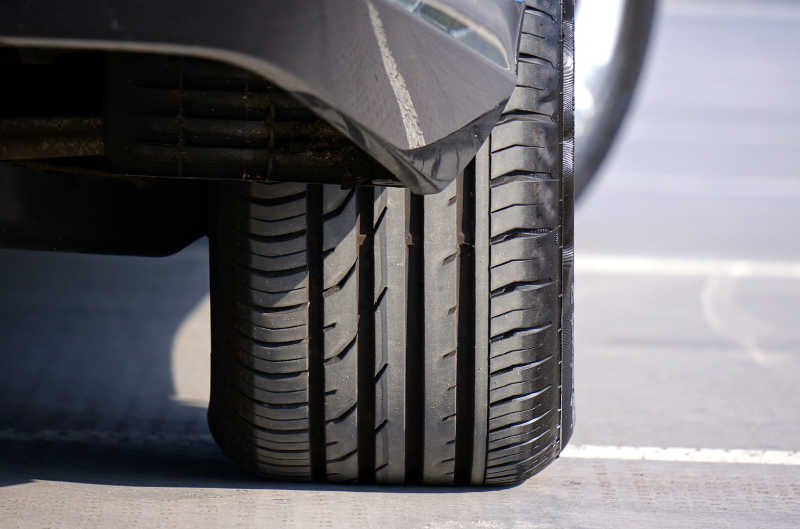 Suspect slashes 22 hospital employees’ tires as they work during the coronavirus pandemic: Police

A New York man was arrested Friday for after nearly two dozen hospital workers finished their shifts that morning and discovered their tires slashed. New York State Police announced in a statement that they arrested Daniel Hall, 29, for second-degree criminal mischief, fifth-degree criminal possession of a controlled substance, and second-degree auto stripping. Hall was … 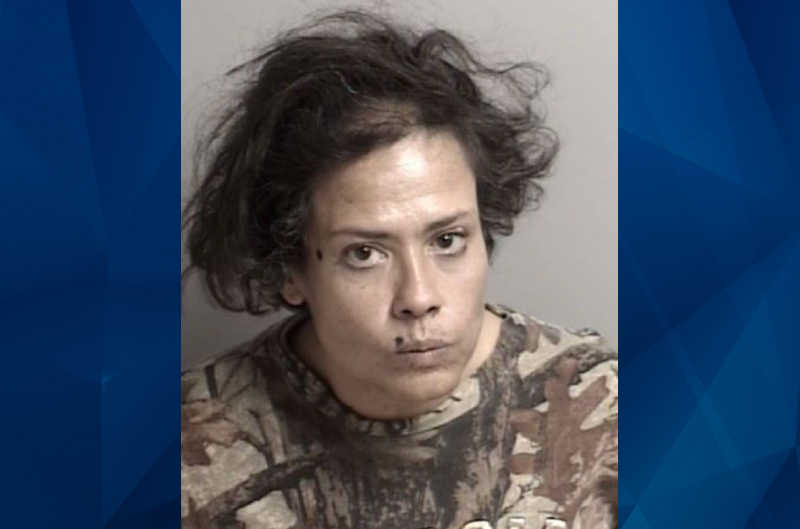 Shopper arrested for licking $1,800 worth of groceries: Officials

A California woman was arrested Tuesday for allegedly licking items inside a grocery store. The City of South Lake Tahoe said in a statement that officers arrived at a Safeway amid reports of a woman licking groceries. A Safeway employee reportedly told responding officers that Jennifer Walker, 53, put multiple pieces of jewelry on her … 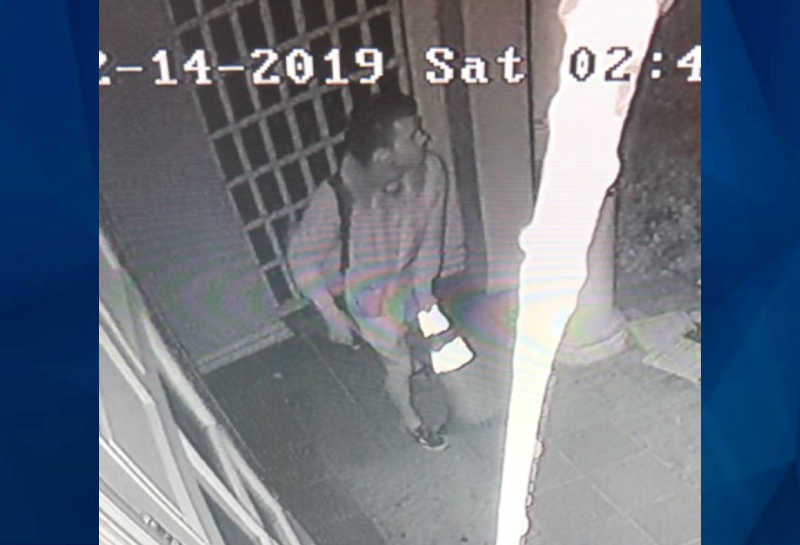 Detectives are investigating a break-in at Nessah Synagogue early Saturday morning as a hate crime, the Beverly Hills police said in a statement. Police said a man in his early 20s apparently forced his way into the synagogue at about 2 a.m. after committing “a series of minor vandalisms” in an area south of Wilshire … 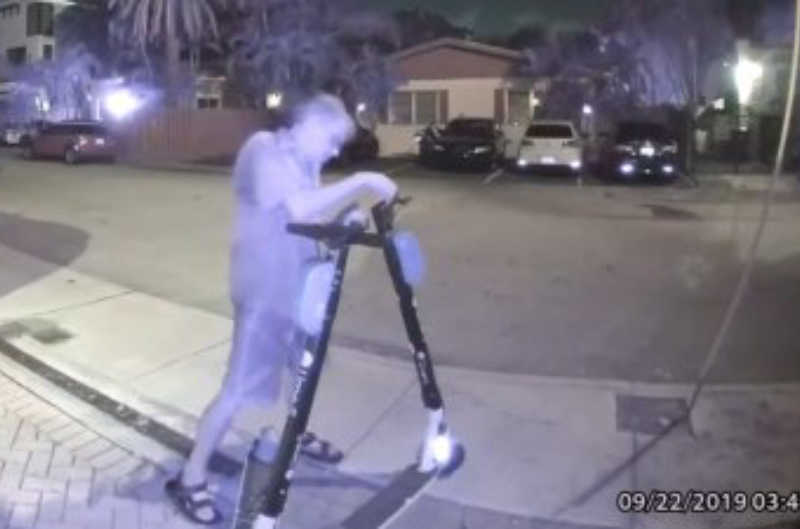 A woman in Tennessee was arrested earlier this month for allegedly breaking into and vandalizing her boyfriend’s home shortly after he ended his relationship with her. Madison Rogers, 21, was jailed June 7 on burglary and vandalism charges for a May 31 incident which reportedly occurred at her boyfriend’s home. Metro Nashville police arrived at …

Two New Jersey men were arrested Sunday after a Snapchat video surfaced of one of the suspects urinating on the memorial of a little boy who died from cancer, while the other suspect laughed while recording the incident, according to police. Authorities charged 23-year-old Bryan Bellace with disorderly conduct, criminal mischief, lewdness, and possession of … 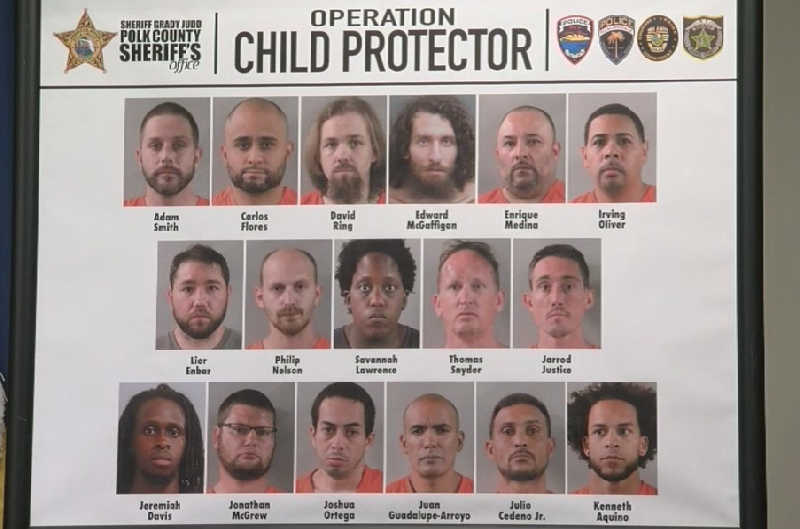