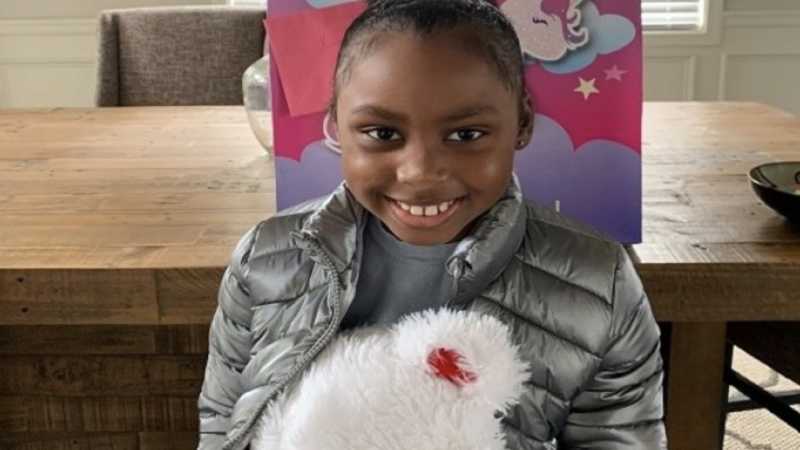 A 7-year-old Georgia girl shot in the head while out Christmas shopping with her family last week has died, WSB reports. Kennedy Maxie was riding in a car with her aunt near Phipps Plaza in Atlanta’s toney Buckhead district on December 21 when shots rang out, according to the aunt, who said she didn’t realize … 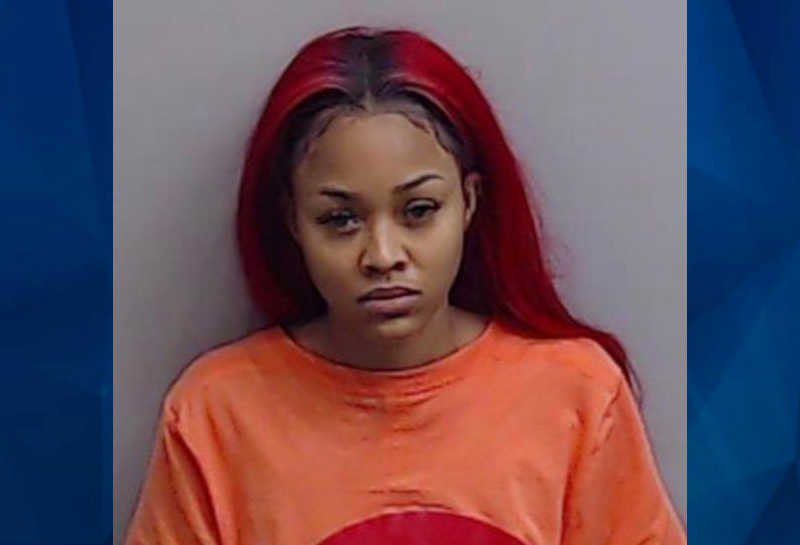 Chicago-based R&B singer Ann Marie was arrested earlier this month after a shooting at an Atlanta hotel, CBS46 reported Monday The 25-year-old singer-songwriter, whose real name is Joann Marie Slater, was charged with possession of a firearm during the commission of a felony and aggravated assault with a deadly weapon, according to Fulton County Jail … 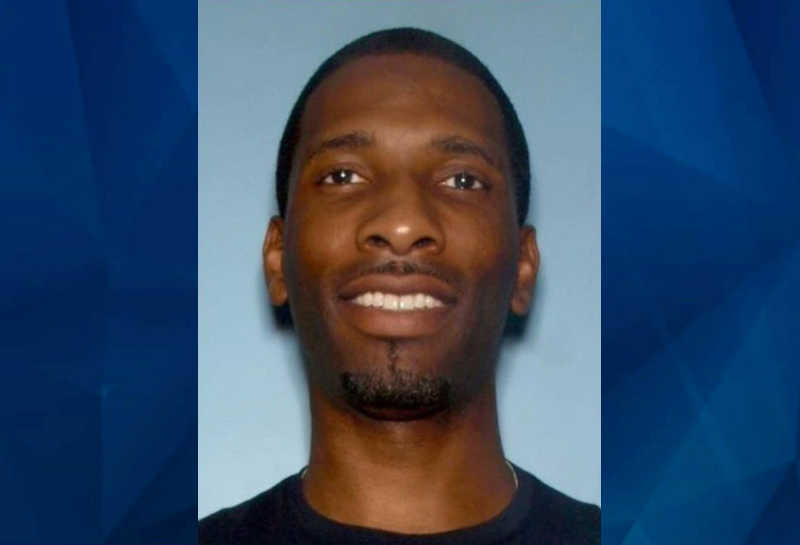 A well-known Atlanta area chiropractor was arrested Wednesday on a sexual battery charge after one of his patients said that he sexually assaulted her in his office last month. Rashad Sanford, founder and CEO of Atlanta Spine Doctors, was arrested by Sandy Springs Police and booked into the Fulton County Jail, the Atlanta Journal-Constitution reported. …

Actor Thomas Jefferson Byrd, who appeared in several movies by acclaimed director Spike Lee and was nominated for a Tony award in 2003, was shot and killed Saturday in Atlanta, Lee himself posted on Instagram. Atlanta Police officers found Byrd unresponsive, with multiple gunshot wounds in the back, in southwest Atlanta at about 1:45 a.m. … 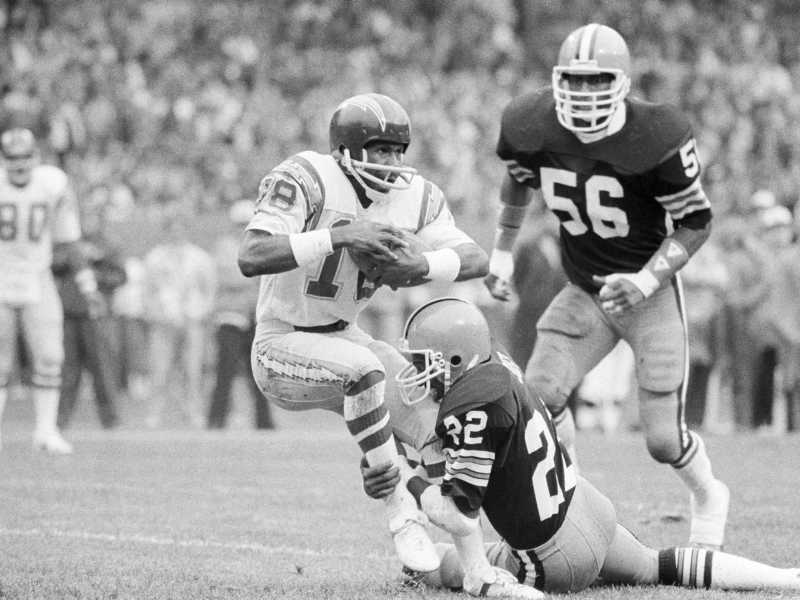 Former Cleveland Browns Pro Bowl linebacker Chip Banks is in serious condition following a shooting in Atlanta, the Associated Press said Saturday. Atlanta police spokeswoman Marla Rooker told the AP that Banks was one of three men with gunshot wounds found by officers responding to reports of a shooting at around 1 p.m. on Wednesday. …

Toddler in critical condition after accidentally shooting himself in the head

A 2-year-old boy accidentally shot himself in the head Saturday morning in northwest Atlanta and remained in critical condition on Sunday, WSB reports. The incident took place at around 10 a.m., Atlanta police said. Atlanta police announced on Sunday they had arrested Dontavious Wells, 31, multiple counts related to the shooting. “It appears the child …

A 19-year-old suspect in the July 4 shooting death of 8-year-old Secoriea Turner turned himself in to Atlanta police Wednesday afternoon, the Atlanta Journal-Constitution reports. The Atlanta Police Department had put out a warrant for Julian Conley arrest after circulating his photograph on Sunday as a person of interest, Conley’s attorney, Jackie Patterson, said. “When … 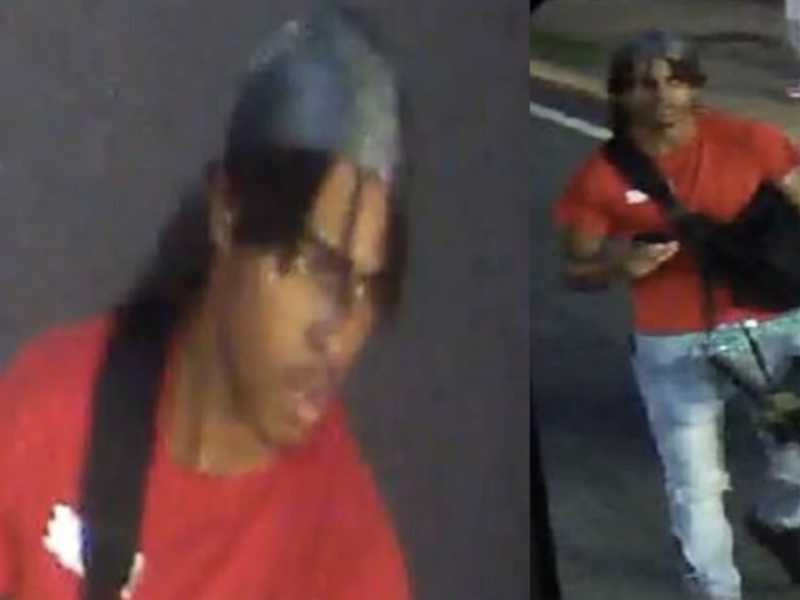 Atlanta police released new images Sunday night of a second person of interest in the killing of 8-year-old Secoriea Turner, WSB reports. The new images show a man in a red t-shirt and jeans with a rifle attached to a pack slung over his shoulder. Police previously released video of a man in a white … 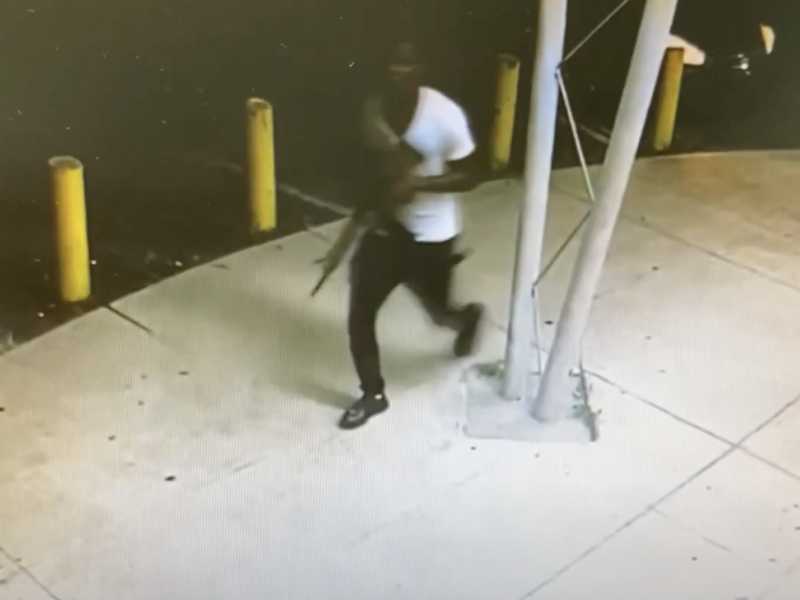 Atlanta police released video Tuesday of a suspect in the fatal shooting over the weekend of an 8-year-old girl near the site of the fatal police shooting that killed Rayshard Brooks in May. The video shows a man in a white t-shirt carrying an AR-15. Atlanta Police Lt Pete Malecki said investigators “a minimum of …

Atlanta authorities arrested two more people on Thursday in connection with the fire that destroyed a Wendy’s restaurant in the wake of the police killing of Rayshard Brooks last month, Atlanta Fire Rescue announced. John Wade, 33, and Chisom Kingston, 23, have been charged with first degree arson and are being held at Fulton County … 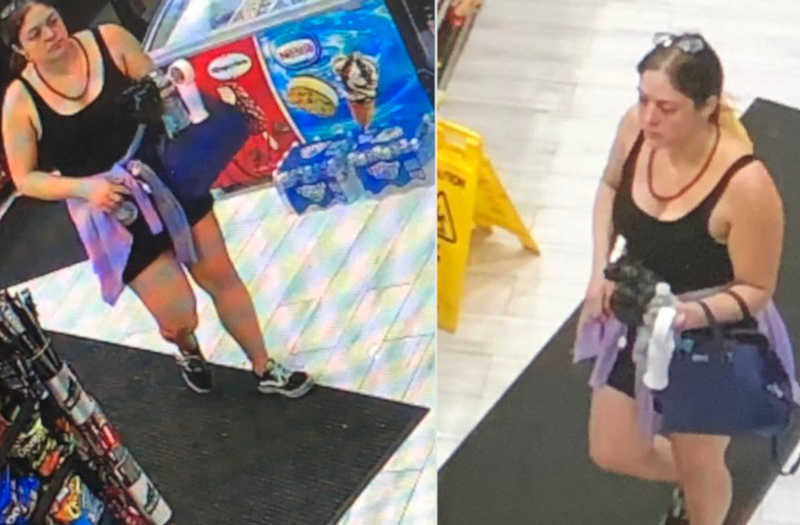 Atlanta fire investigators have issued an arrest warrant for a suspect in the torching of a southside Wendy’s restaurant during the first evening of protests after Rayshard Brooks was shot and killed by police officers in the parking lot. Natalie White, 29, is wanted for first degree arson, Atlanta Fire Rescue said. White is not … 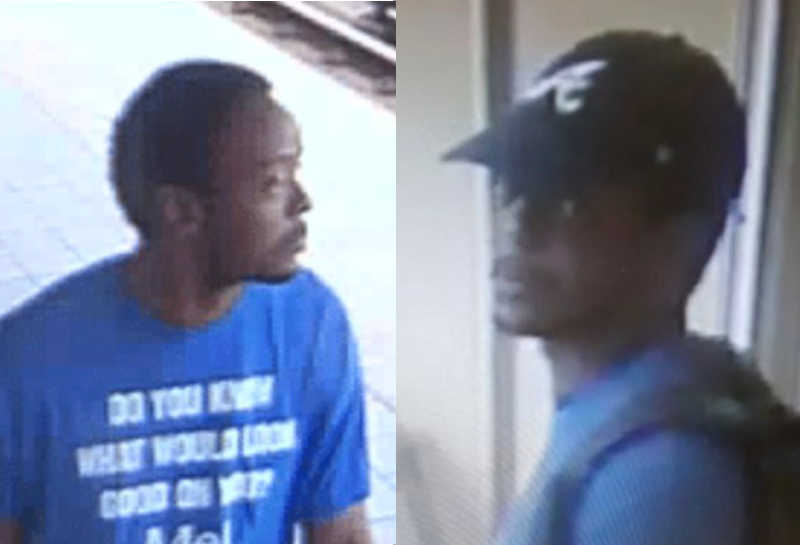 The Atlanta Police Department on Thursday released photos of a man they believe is responsible for at least three murders of homeless people this month, Atlanta Intown reported. Mayor Keisha Lance Bottoms announced on Monday that police believe three killings since June 1 were connected, as CrimeOnline previously reported. The first killing shooting happened on …