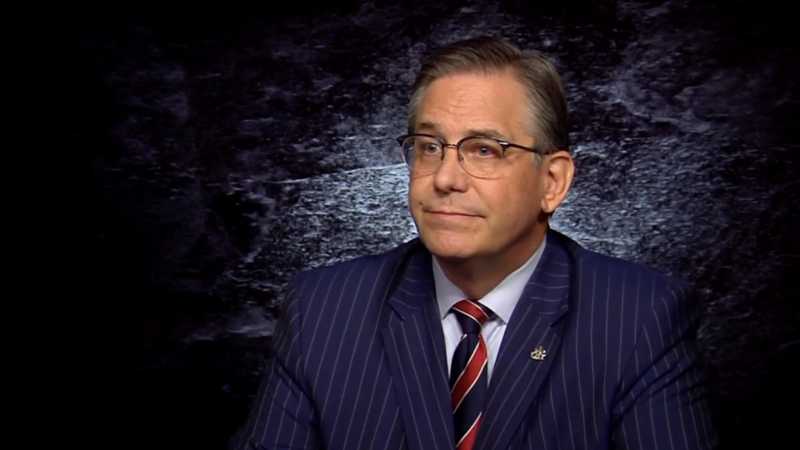 Watch the latest video at foxnews.com 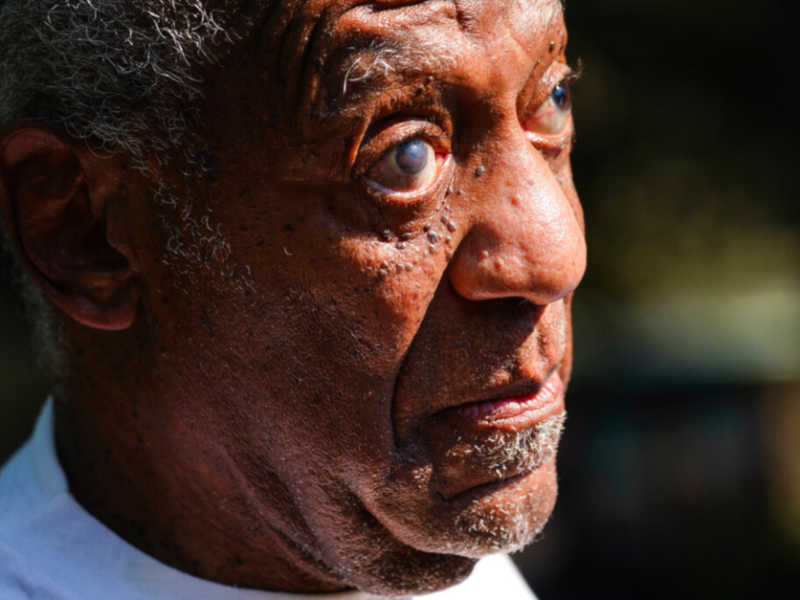 Cosby hopes to get ‘couple of hundred grand’ from Pennsylvania for imprisonment: Publicist

Bill Cosby is considering filing a lawsuit against the state of Pennsylvania for violating a verbal and undocumented “non-prosecution agreement” and using his testimony in a civil trial against him in criminal court. Cosby’s publicist, Andrew Wyatt, made the comments Friday on The Dominick Nati Show and also said attorneys for the women who accused …

Ghislaine Maxwell’s attorney says that since Bill Cosby has been set free, his client should be too. David Oscar Markus wrote in a New York Daily News op-ed that Maxwell, awaiting trial on sex trafficking charges, should be covered under the non-prosecution deal convicted pedophile Jeffrey Epstein secured with federal prosecutors in 2007: He agreed … 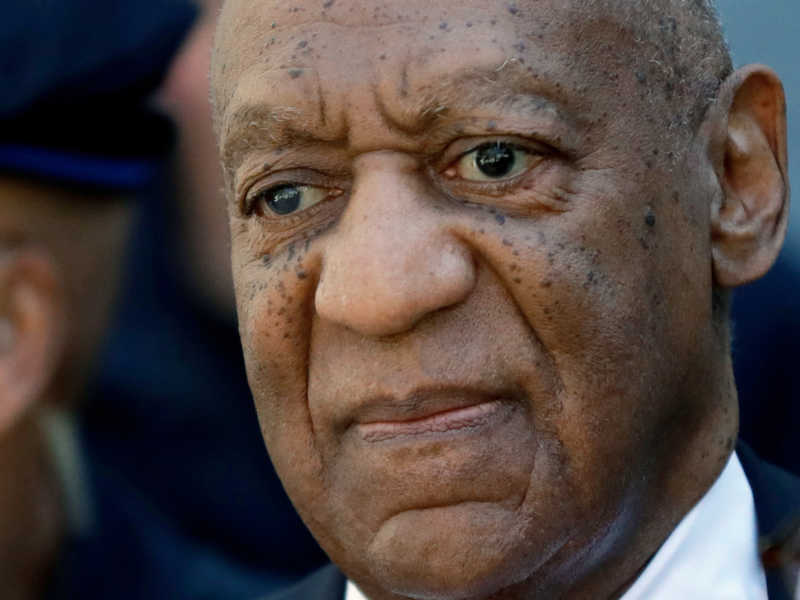 Bill Cosby ‘wants to get back on stage’ following release from prison, spokesperson says

Bill Cosby could be planning to go on tour following his release from a Pennsylvania prison after the state Supreme Court overturned his 2018 sexual assault conviction. The comedian’s representative, Andrew Wyatt, told Inside Edition that promoters and club owners have reached out since Cosby’s release on Wednesday. The 83-year-old reportedly traveled to Massachusetts to … 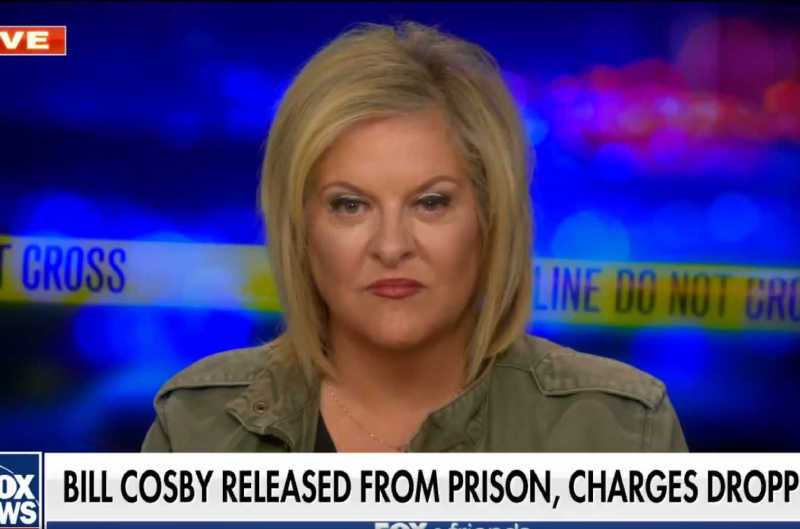 On Thursday, “Crime Stories” host Nancy Grace weighed on the Pennsylvania Supreme Court’s decision to overturn Bill Cosby’s 2018 sexual assault conviction. Saying Wednesday’s ruling felt like a “kick in the stomach,” Grace told Fox News that it is worth noting that Cosby’s reps have never said the 83-year-old is innocent. The former prosecutor then … 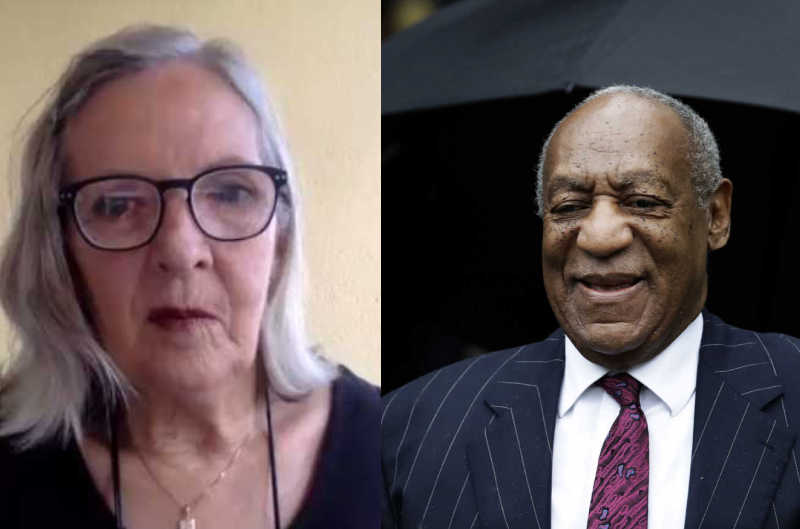 ‘I was stunned’: Bill Cosby accuser speaks out after overturned sexual assault conviction

One of the 60 women who have accused Bill Cosby of sexual misconduct is speaking out following the Pennsylvania Supreme Court’s decision on Wednesday to overturn Cosby’s 2018 sexual assault conviction. Tamara Green told CrimeHQ that the high court’s decision to not only toss Cosby’s conviction but bar further prosecution, in this case, came as … 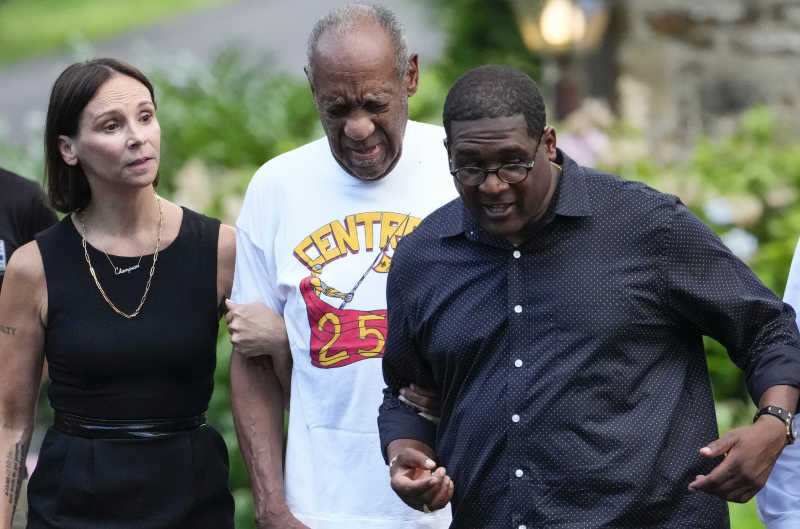 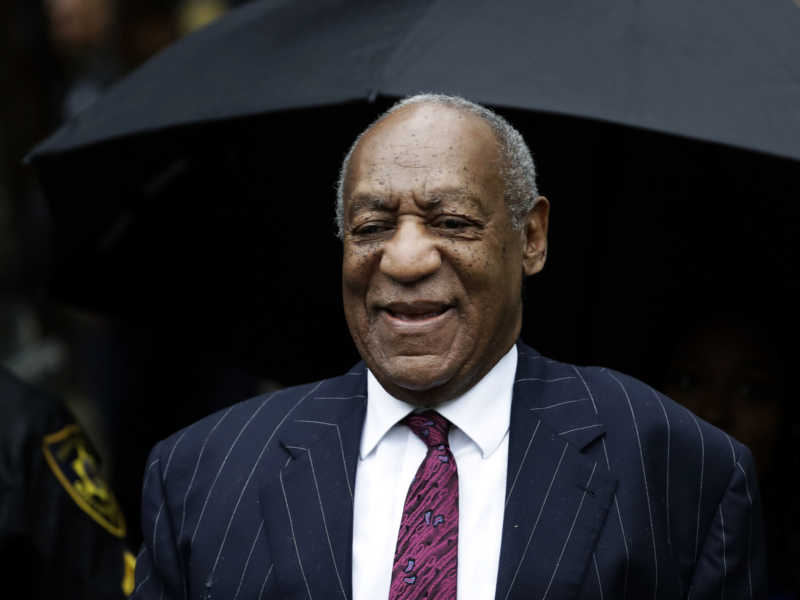 Bill Cosby is reportedly out of prison after the Pennsylvania Supreme Court overturned his  2018 sexual assault conviction on Wednesday. According to the Associated Press, the court found that an agreement made with a previous prosecutor should have shielded Cosby, 83, from being charged. The court also determined that testimony from five other accusers tainted …

Earlier this month, the Pennsylvania Parole Board denied Bill Cosby’s bid for parole, finding he failed to complete several tasks contingent on his release  — primarily a mandatory sex offender treatment program. Journalist and “Chasing Cosby” author Nicole Weisensee Egan first reported the news of Cosby, 83, being denied parole on her Facebook page. The …

The Pennsylvania Supreme Court is hearing arguments in Bill Cosby’s appeal to have his 2018 aggravated indecent assault conviction overturned. According to Variety, the justices appeared skeptical about whether five accusers should have been allowed to testify during Cosby’s 2018 trial. On Tuesday, Justice Max Baer agreed with Cosby’s attorney, Jennifer Bonjean, that their testimonies were …

Disgraced comedian Bill Cosby is apparently seen smiling with unkempt hair in a mugshot taken nearly two years after he was sent to a Pennsylvania prison for aggravated indecent assault. State Correctional Institution-Phoenix took the picture of Cosby, 83, on September 4. Prison representatives told TMZ that they periodically update inmates’ mugshots as their appearances … 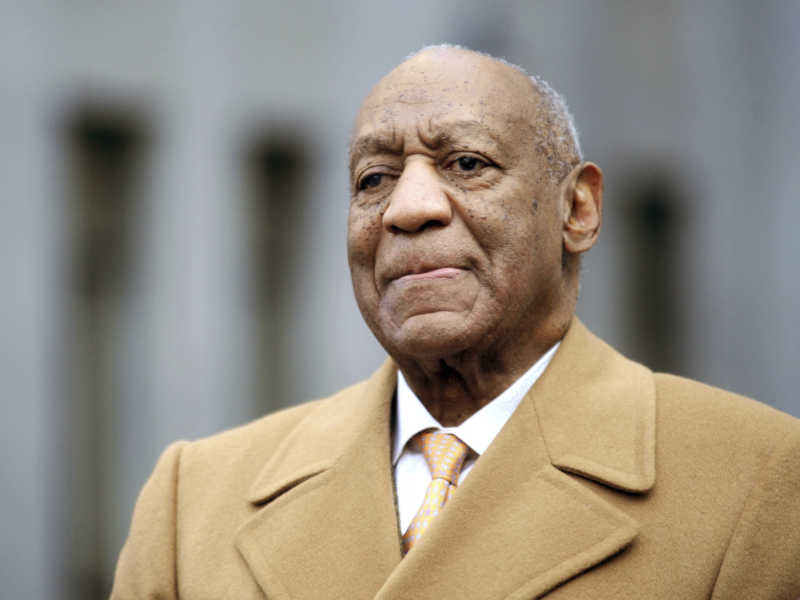 The Pennsylvania Supreme Court has agreed to hear an appeal of Bill Cosby’s 2018 sexual assault conviction. The decision will allow five additional accusers to testify, along with Cosby’s claim that a prosecutor once told him he would not face charges. Joining Nancy Grace today: Jim Elliott- Attorney with Butler Snow, legal counsel for various Georgia …