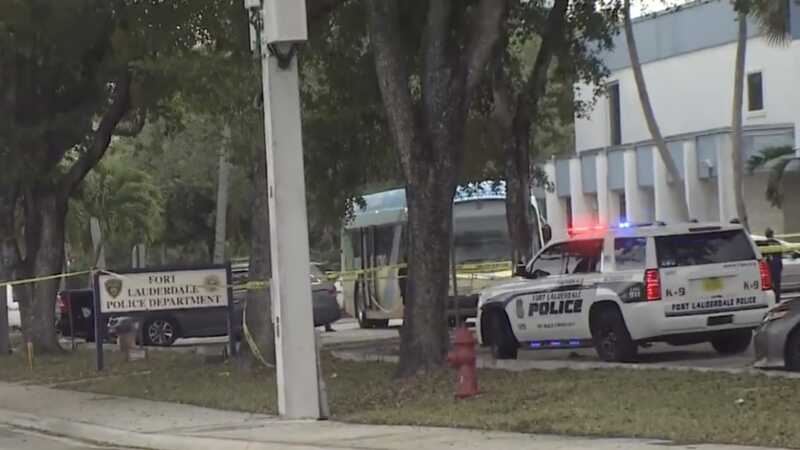 Two people are dead and two wounded after a shooting on board a Broward County, Florida, Transit bus Thursday afternoon. Three more people were injured in a car crash that came out of the chaos as the bus driver headed down Broward Boulevard to the nearby Fort Lauderdale Police Department, WSVN reported. Investigators said the … 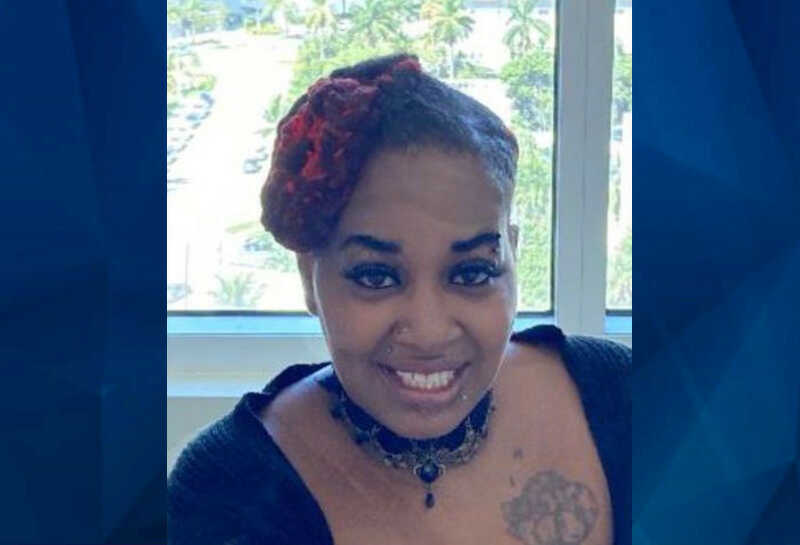 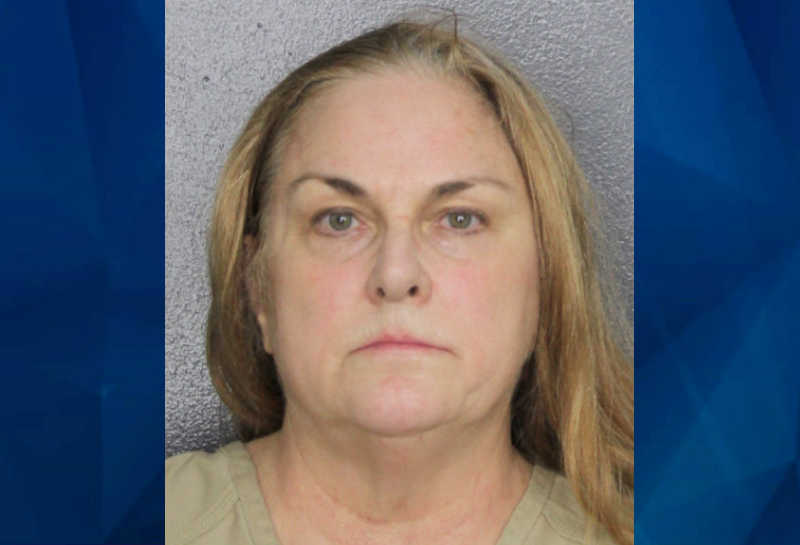 Florida Woman Gets Away With Brother’s Murder for 7 Years: Report

A Florida woman has been arrested for the 2014 murder of her brother — after investigators uncovered his body buried in the backyard of a Dania Beach home. Darlene Ann Shoff-Brock is being held without bond on a single count of first-degree murder in the death of Donald Marks Shoff, WSVN reported. The Broward County … 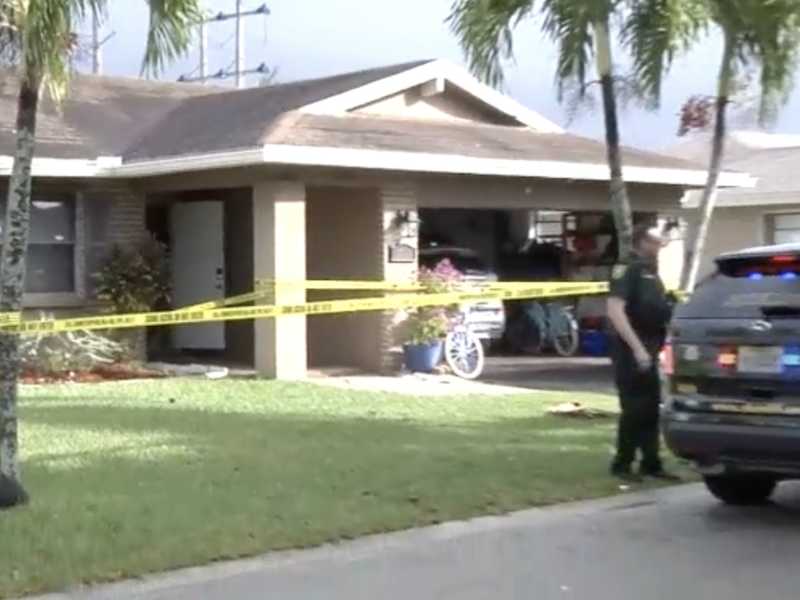 Florida man kills wife, mother-in-law, himself with 3 children in the house

A Florida father shot his wife and mother-in-law Saturday morning before turning the gun on himself, Broward County sheriff’s deputies say, according to the South Florida Sun-Sentinel. Deputies were called to a house in Tamarac at about 7:15 a.m. and helped three children — ages 4, 8, and 11, escape through a bedroom window, as …

3 children rescued from home where 3 adults died in shooting

Broward County Sheriff’s deputies in Florida are investigating a shooting early Saturday morning that left three people dead, CBS Miami reports. Police were called to Tamarac, a city in the Miami/Fort Lauderdale area, at 7:15 a.m. and surrounded a house. Three children, ages 4, 8, and 11, were rescued through a bedroom window and were … 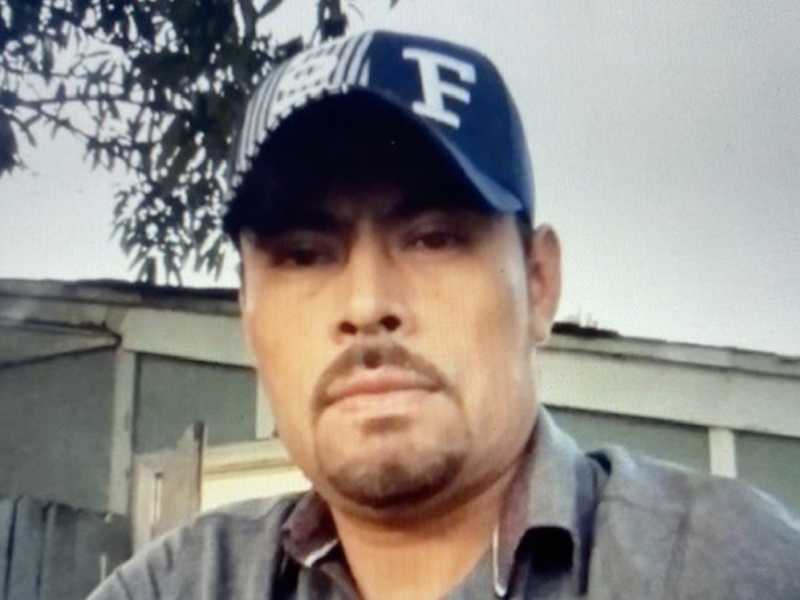 Florida man lights girlfriend on fire with a cigarette, flees the scene

A south Florida woman is in critical condition after her boyfriend allegedly set her on fire early Monday, the Broward Sheriff’s Office said. Noe Jimenez-Cortes, 40, was taken into custody Monday evening in North Lauderdale, the sheriff’s office said. Deputies are investigating the incident as an attempted murder. Jimenez-Cortes has not yet been booked, according … 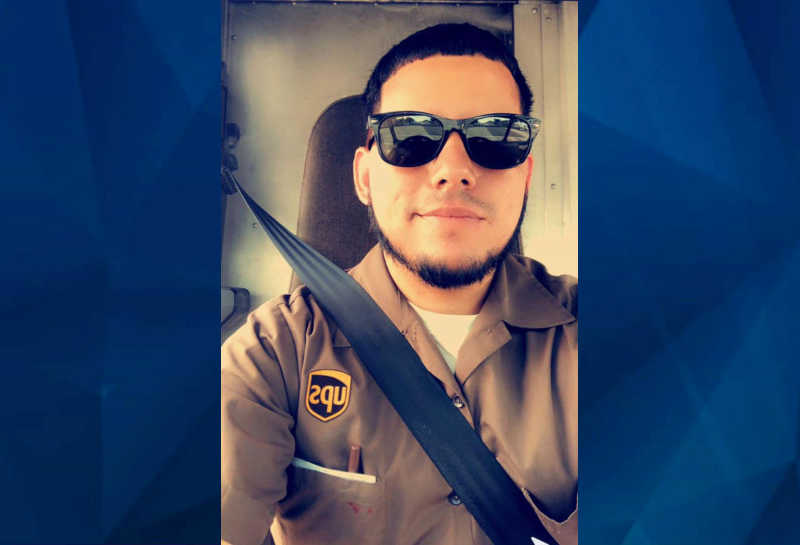 The family of a UPS driver killed in a hail of bullets last December after his truck was hijacked by jewelry store robbers, has filed suit against the multiple law enforcement agencies involved in the shootout on a busy Florida highway — broadcast live on local television, Law & Crime reports. Frank Ordonez, 27, was … 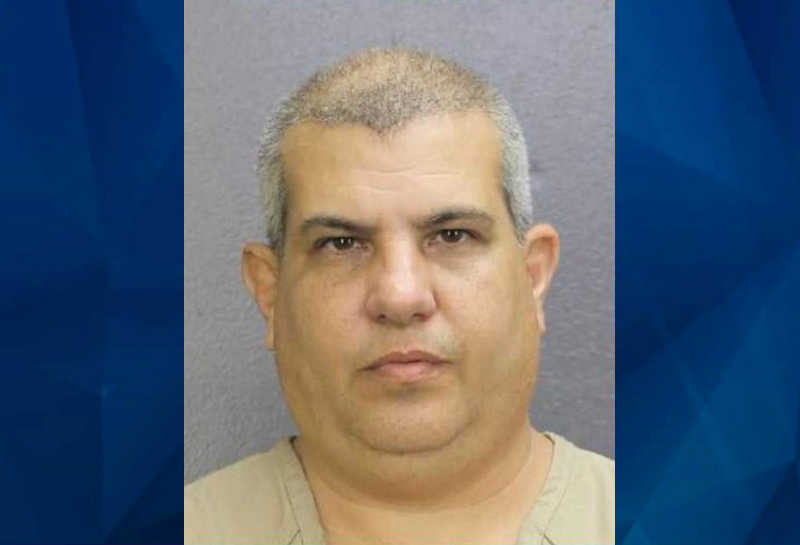 A Florida eighth-grader told Broward County deputies that her stepfather had sexually abused her since she was in 5th grade. Glenn Edward Colon, 48, was arrested last week on charges of sexual battery of a minor and lewd and lascivious molestation of a minor, Local10News reported. The girl also told detectives that Colon took sexually …

Man kills 16-year-old girlfriend’s pet puppy, leaves its remains on her doorstep with flowers and a note: Cops

Authorities say a 19-year-old Florida man was arrested on suspicion of killing his 16-year-old girlfriend’s pet puppy and leaving its mutilated body on her front doorstep. According to the New York Post, Lawrence Chaz Graham allegedly told the girl that he expected her to be home by 10:30 a.m. on Wednesday, threatening that he would …

Authorities in Florida are looking for a suspect seen on surveillance footage entering a hotel in Davie and grabbing a clerk in an apparent botched robbery attempt. According to the South Florida Sun Sentinel, the incident occurred early on the morning of December 22 at the Woodspring Suites. Police Sgt. Mark Leone issued a statement …

Man tells cops he killed and dismembered roommate he believed could be ‘the next mass killer’: Investigators

Authorities in Florida say a 52-year-old man is facing multiple criminal charges a month after his roommate’s body was found by hunters in a wildlife park. According to Fox News, Paul Stephen Darmetko, 42, was reported missing days after his remains were discovered on October 7. His mother reportedly contacted authorities when Eric Dacosta said …

Months after their lives were rocked by a mass shooting that left 17 people dead, two Marjory Stoneman Douglas High School students reportedly lost their father in a robbery last week. According to the Epoch Times, 61-year-old Ayub Ali was working at Aunt Molly’s Food Store on July 17 when the suspect entered. Surveillance footage …