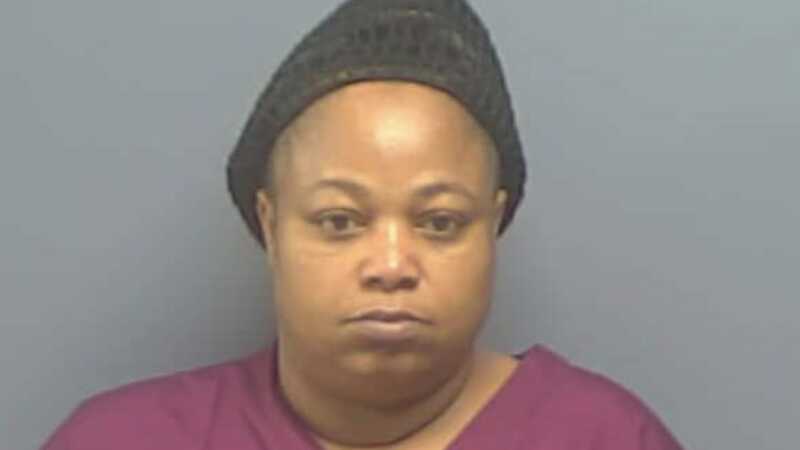 A temporary worker at a Louisiana high school cafeteria was arrested Friday and accused of selling marijuana edibles. Tymetrica Cohn, 45, has been charged with possession/distribution of a controlled dangerous substance and distribution of a controlled dangerous substance in a drug free zone, the Tangipahoa Parish Sheriff’s Office said. Tangipahoa Parish officials said a student … 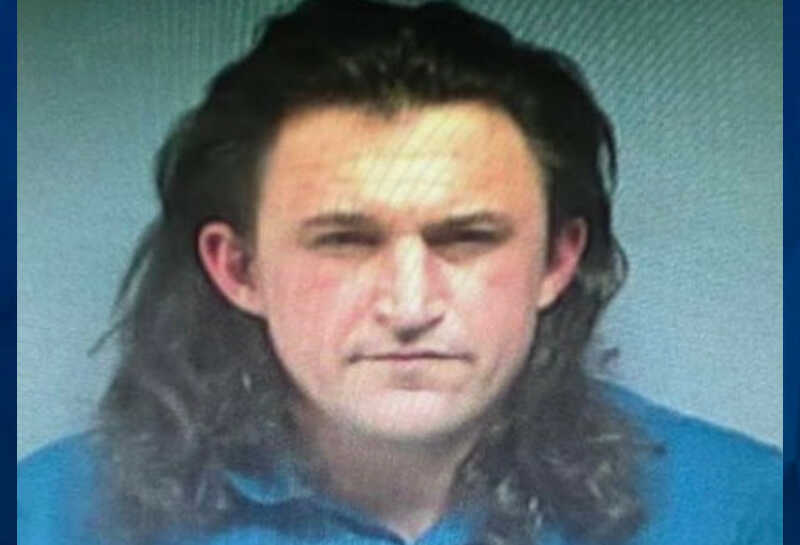 Deputies in Louisiana are searching for a man who allegedly poured acid and bleach on a woman’s face during a domestic dispute. James Ballard, 35, in wanted for aggravated battery, domestic abuse battery/child endangerment, protective order violation, false imprisonment, and nine counts of failure to appear, according to the Tangipahoa Parish Sheriff’s Office. Investigators said … 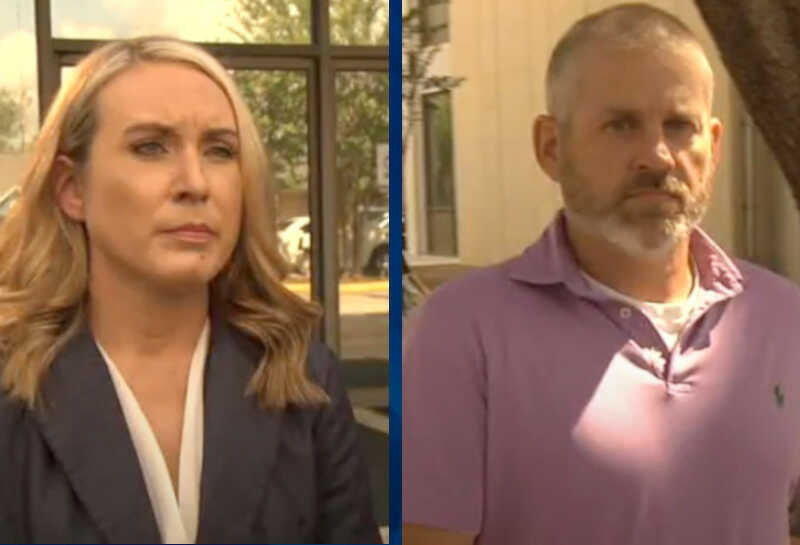 A Louisiana judge on Tuesday reversed his decision to grant custody of a 16-year-old girl whose mother says was the result of a 2005 rape to the man allegedly raped her. As CrimeOnline previously reported, Judge Jeffrey Cashe previously granted custody of the teen to John Barnes, who admits he is the girl’s father, and … 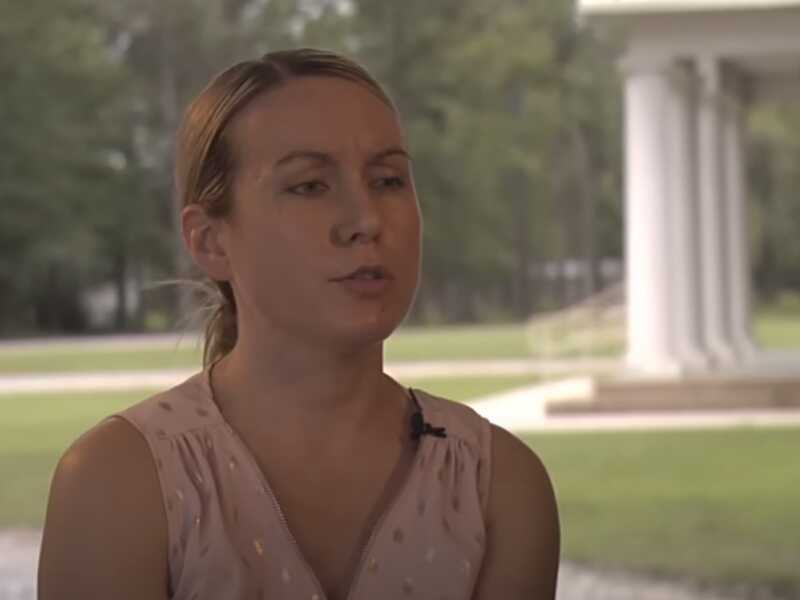 A Louisiana mother wanted for kidnapping her two sons in Louisiana and abandoning them in Florida has turned herself in, WGNO reports. Shawntel Heck, 38, contacted the Santa Rosa County Sheriff’s Office in Florida on Friday and told them she was tired of running and wanted surrender, the station reported. As CrimeOnline previously reported, Heck … 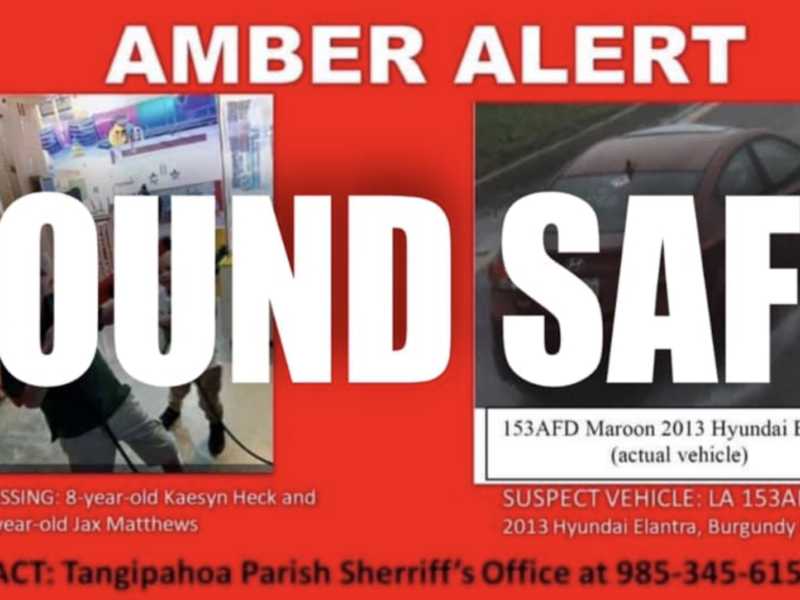 Two boys reportedly abducted from Louisiana Tuesday afternoon by their biological mother, who stole their father’s car while the boys were in it, have been found safe in Florida, the Tangipahoa Parish Sheriff’s Office said Wednesday. They’re still looking for the mother, 38-year-old Shawntel Heck, and have a warrant out for her arrest on charges … 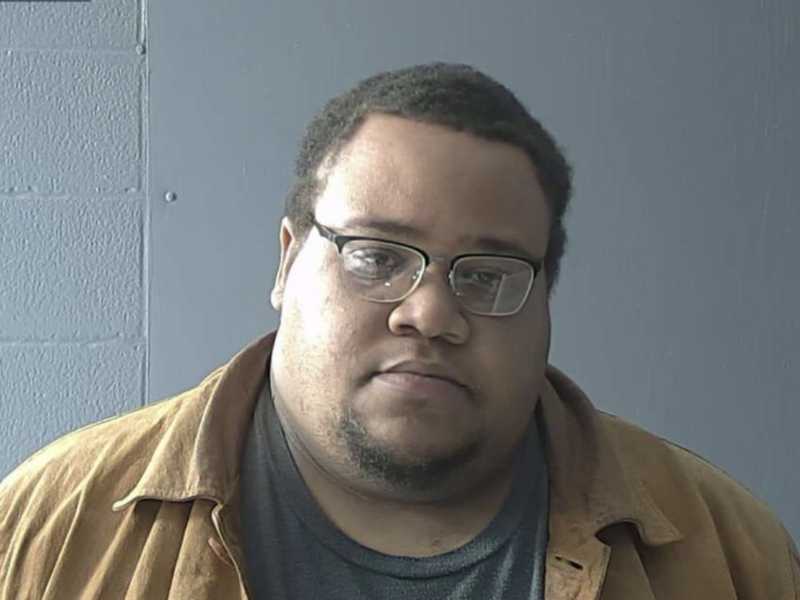 Louisiana police on Friday arrested a man they say killed a couple he was living with and hid their bodies, WAFB reports. The Tangipahoa Parish Sheriff’s Office said that Iva Jane Travis, 54, and Lewis “Payton” Travis, 55, had not been seen or heard from since Valentine’s Day but weren’t reported missing until Thursday. While …