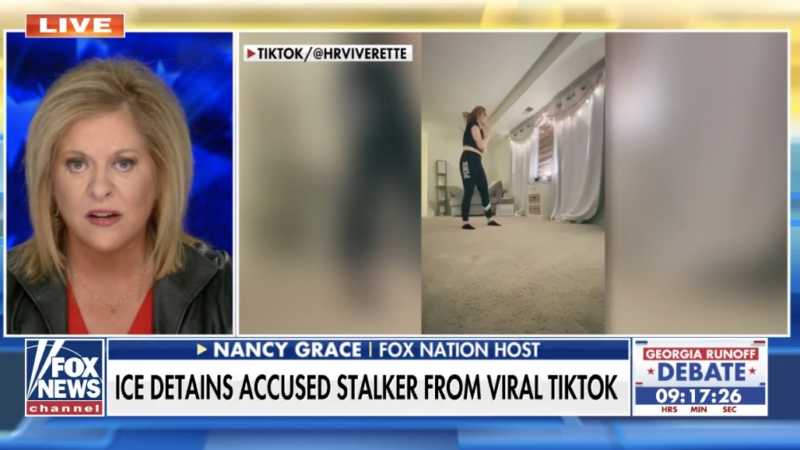 CrimeOnline’s Nancy Grace is angry that people are social media are “poo-pooing” the frightening moment a man broke into a Maryland woman’s apartment as she was dancing for a TikTok video. “Can I point out the guy crawled up to her second floor balcony and broke in?” an incredulous Grace told Fox News on Sunday. …

Brooks, whose body was exhumed this summer, reportedly had advanced decomposition around his neck 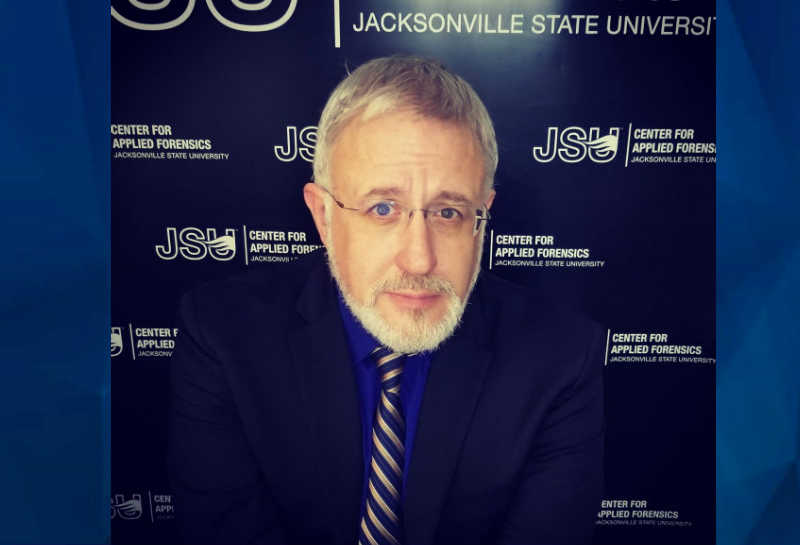 True crime fans are in for a “bizarre” ride in a documentary series that explores notorious crimes and the thinking patterns of murderers who killed their victims by using lethal substances. “Poisonous Liaisons” is a captivating docu-series that originally aired in England, Ireland, and Australia in 2019. It’s now available to view in the U.S. …

The FBI is also offering a $100,000 reward for information leading to an arrest in the suspicious death 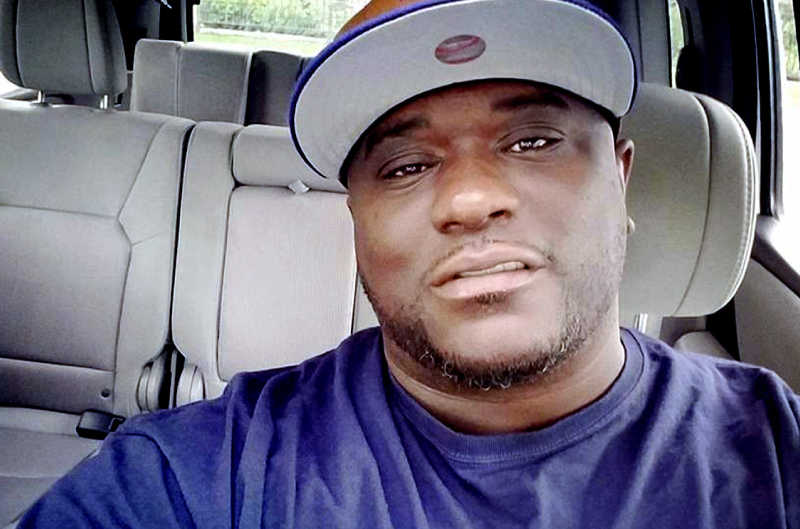 A&E admitted Tuesday that “Live PD” footage showing a Texas man’s in-custody death last year was destroyed and can’t be turned over to authorities. A&E, which produces the popular reality show, told The Austin American-Statesman and KVUE that “Live PD” producers were filming as they accompanied Willamson County police during Javier Ambler II’s arrest. The … 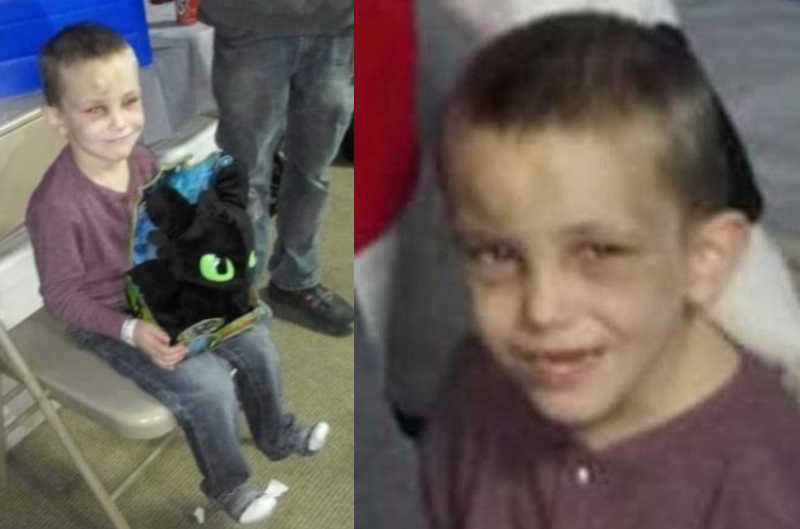 Grandmom possibly tried to CUT OFF boy’s genitals before aunt and uncle beat him to death: Prosecutor

On Thursday, a West Virginia judge denied bail for a woman who’s accused of killing her grandson last month. According to West Virginia News, Harrison Assistant Prosecutor Gina Snuffer said Keaton Boggs, 5, had injuries in various stages of healing when he was driven to the hospital. Among his injuries was a one-and-a-half-inch laceration on … 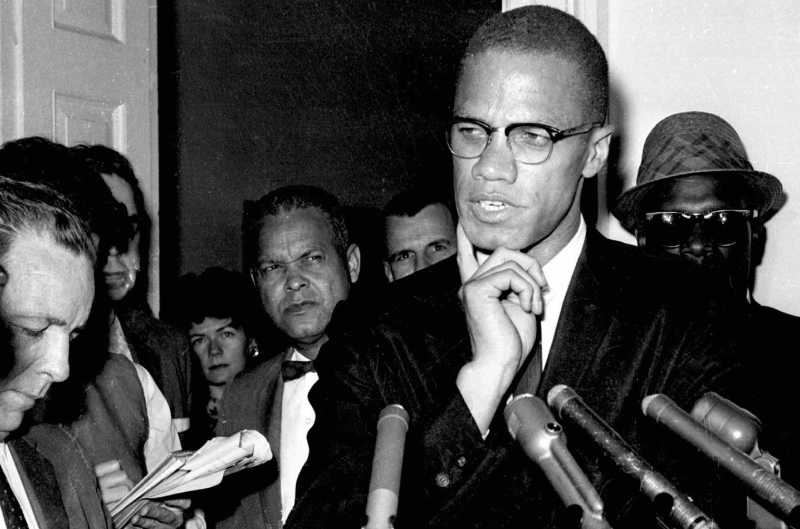 Prosecutors in New York are reportedly reinvestigating Malcolm X’s 1965 assassination in light of new information presented in a Netflix documentary. According to the New York Post, Manhattan District Attorney Cyrus Vance’s office announced Tuesday that they’ll be working with the Innocence Project to reexamine the high-profile case. The District Attorney has reportedly reached out …

Joyce “Tilly” Mitchell, the prison tailor who was jailed for helping two convicted murderers escape from a New York prison, is less than thrilled about how a Showtime series depicted the 2015 incident. In two jailhouse interviews with the New York Post, Mitchell, 55, denied having consensual sex with Richard Matt and David Sweat and … 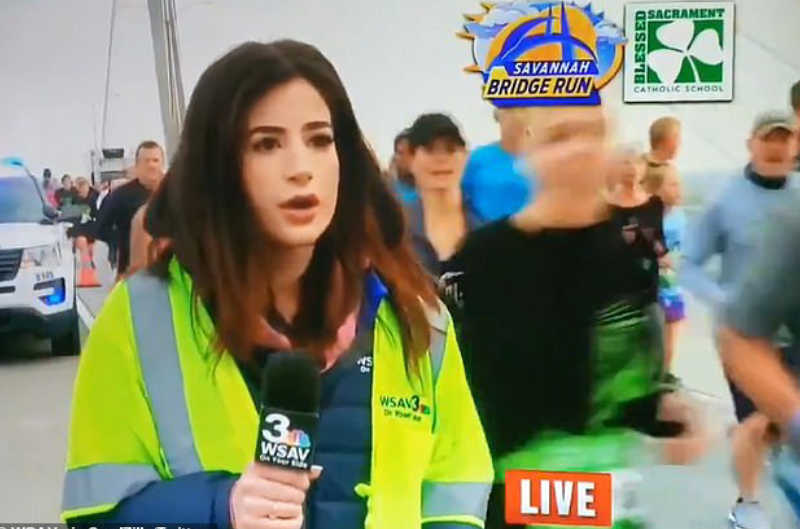 A youth pastor who reportedly slapped a Georgia television reporter’s backside while she was live on the air is speaking out as the video garners millions of views. Jogger Tommy Callaway, 43, was reportedly filmed assaulting WSAV-TV’s Alex Bozarjian as she covered the Enmarket Savannah Bridge Run on Saturday. As the video clip gained national … 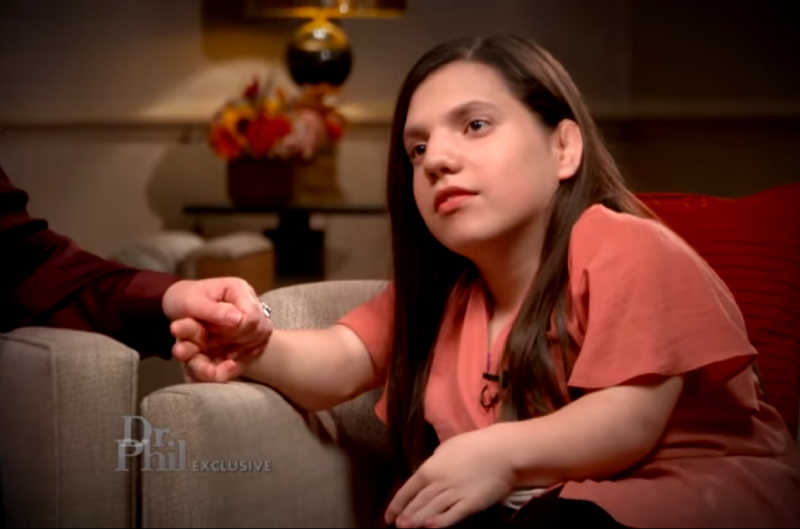 A Ukrainian adoptee told television psychiatrist Phil McGraw that accusations from her adoptive parents that she is a violent, deceptive adult instead of a child with dwarfism just aren’t true. “I was 6-years-old when I came to the United States,” Natalia Barnett said on Thursday’s episode of “Dr Phil,” according to WLFI in West Lafayette, …

A Ukranian adoptee whose adoptive parents accused her of being a violent, deceptive adult will give her side of the story on Thursday’s episode of “Dr. Phil.” Natalia Barnett—who is either 16 or 33 depending on who is asked—tearfully denied allegations that she was masquerading as a child during her first television appearance. In the …