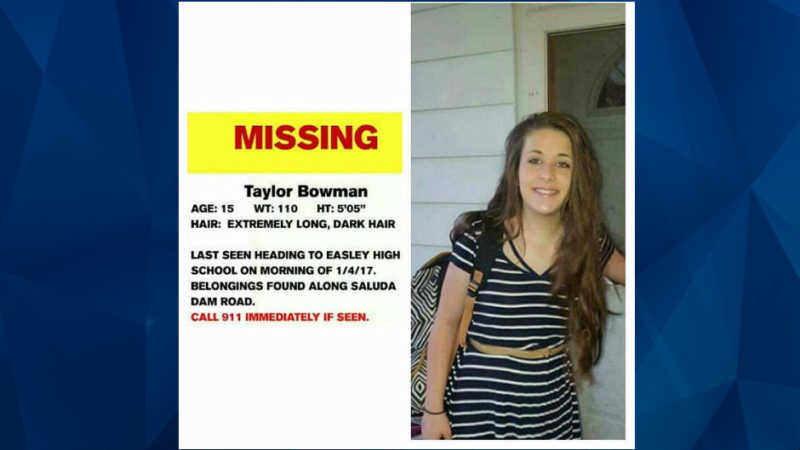 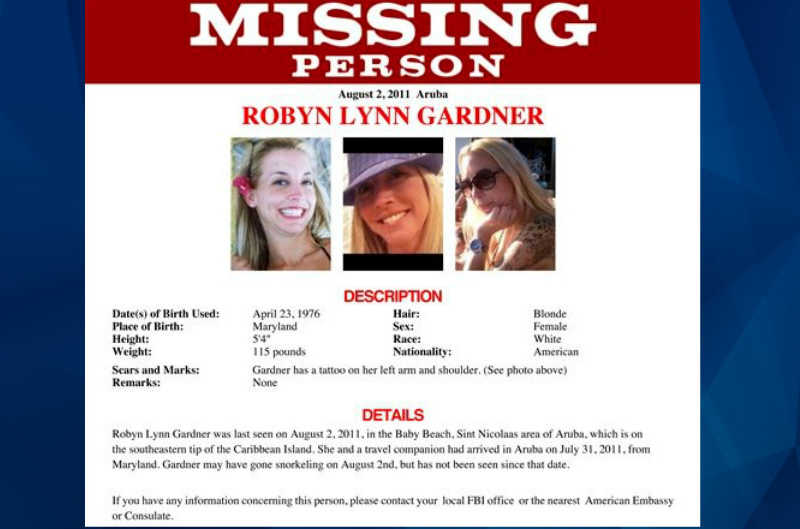 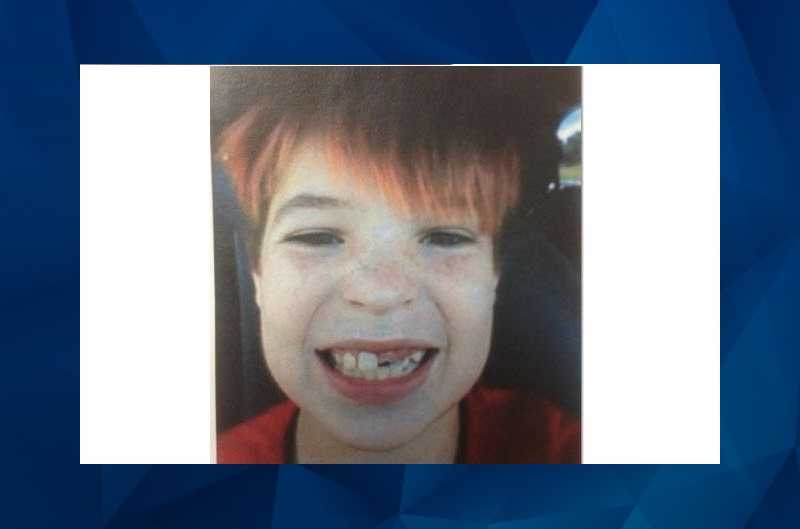 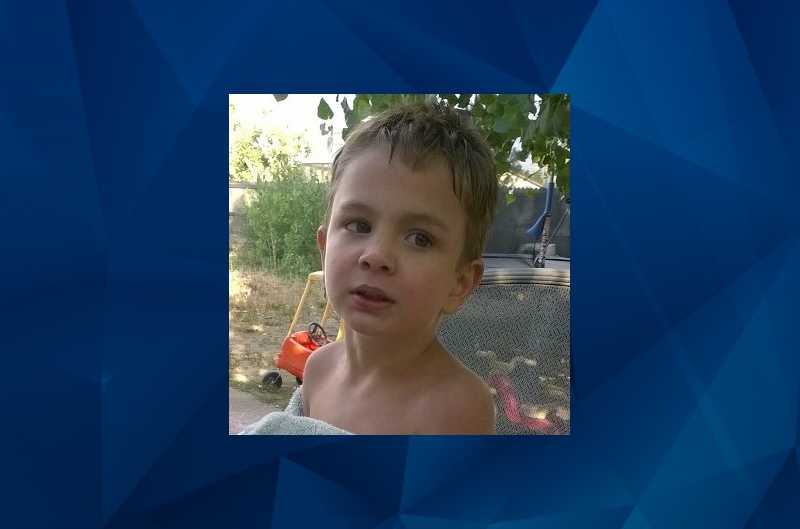 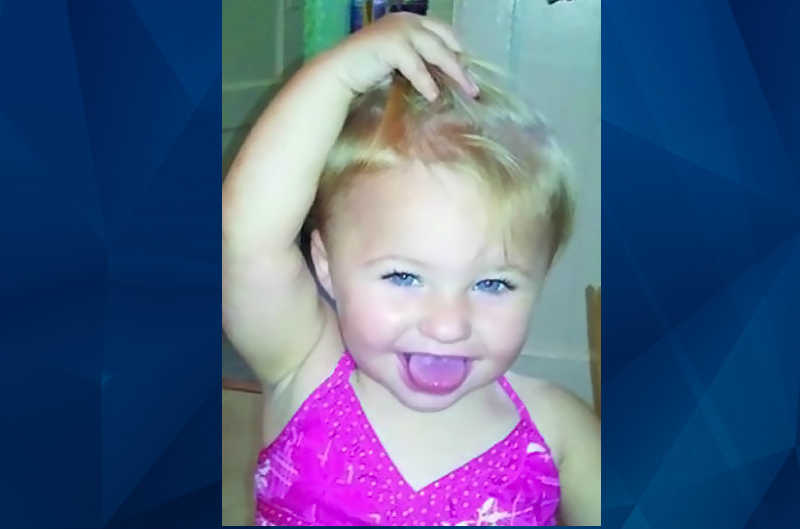 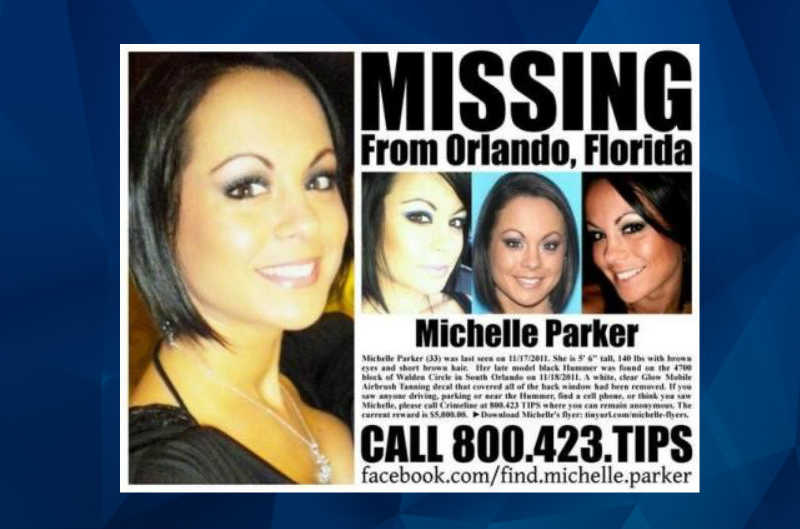 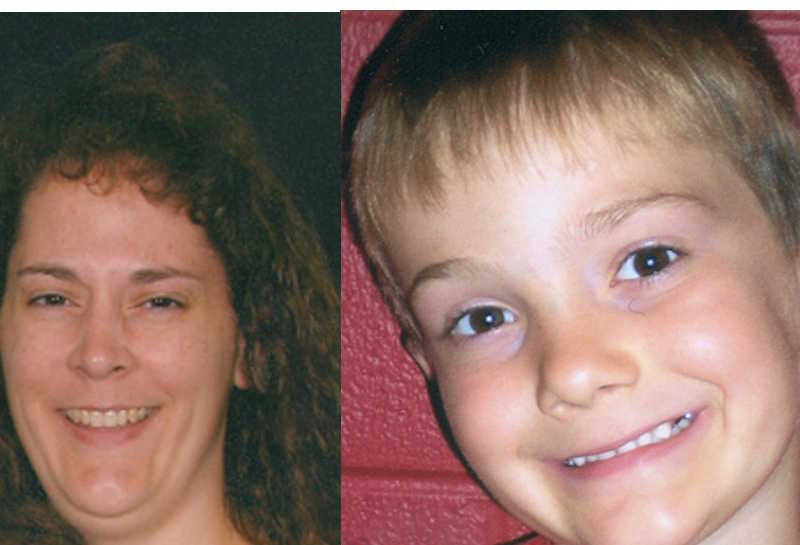 Authorities have no reason to believe the story was fabricated.