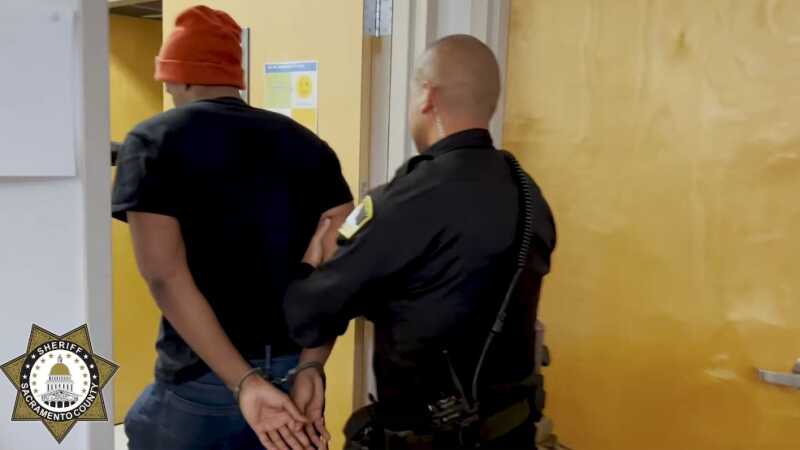 A California man has been arrested and is believed to have groomed at least 80 children and used them to create child pornography. The Sacramento County Sheriff’s Office said they launched an investigation in December 2021 following a tip from the National Center for Missing and Exploited Children about an online account that was befriending … 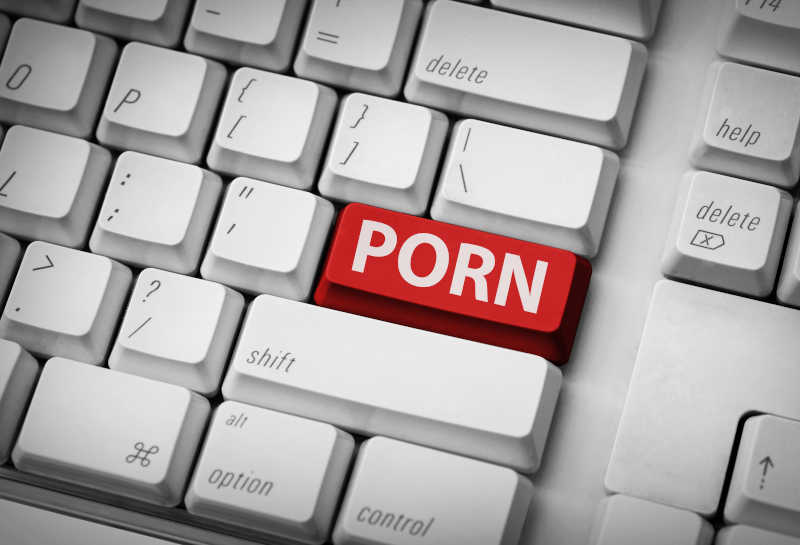 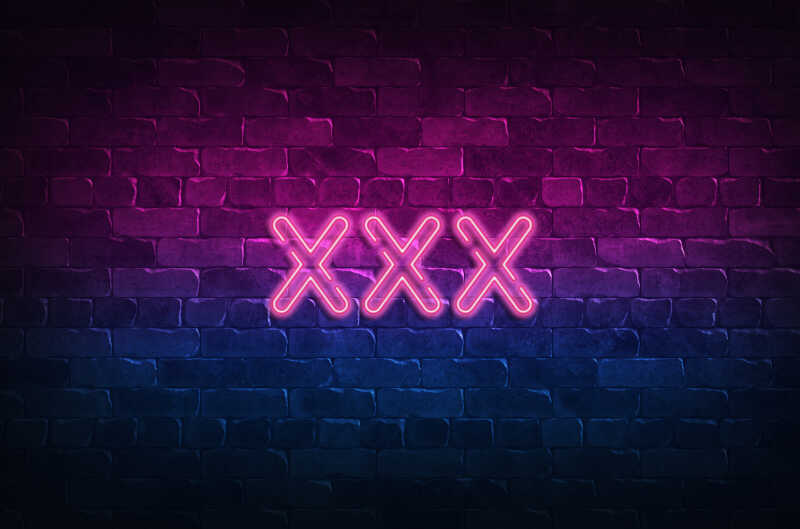 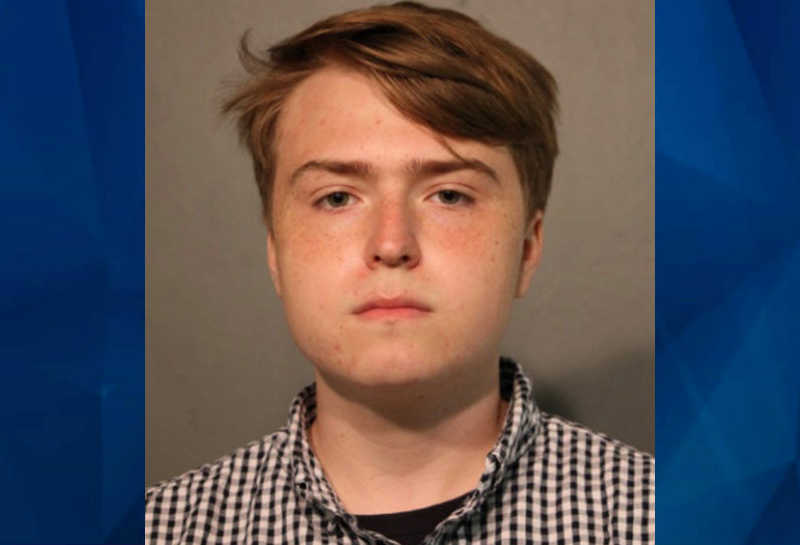 Police found hundreds of pornographic videos — many of them involving children — on a Google account belonging to a Florida college student. Ethan Edlund, 19, turned himself in to the Chicago Police earlier this week after Daytona Beach Police concluded nearly a year of investigation. Edlund, a student at Embry-Riddle Aeronautical University, has been … 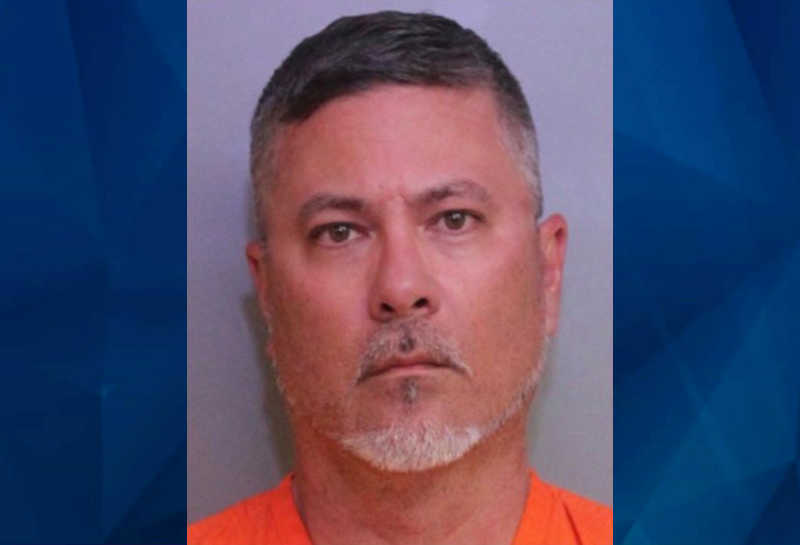 Deputies arrested a Florida man this week after an investigation revealed hundreds of images of child pornography, with the children involved ranging in age from 10 months old to early teens. Shawn Fitzgerald, 46, is a teacher and varsity soccer coach at Lakeland High School and the director of youth services at First Methodist Church … 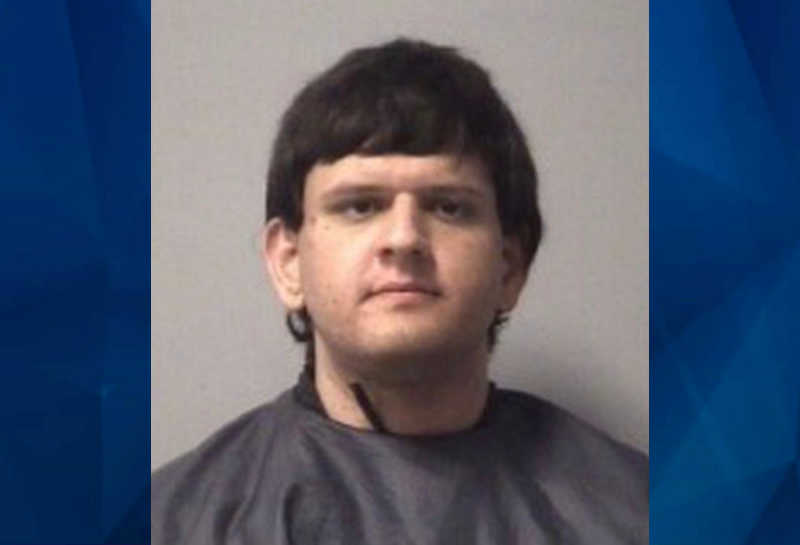 A 19-year-old man, jailed in North Carolina on child pornography charges, must remain in jail, a federal judge ordered after hearing testimony that he was arrested with a van full of guns and explosives and made online posts and threats to conduct mass shooting and even assassinate former Vice President Joe Biden, the Democratic Party’s … 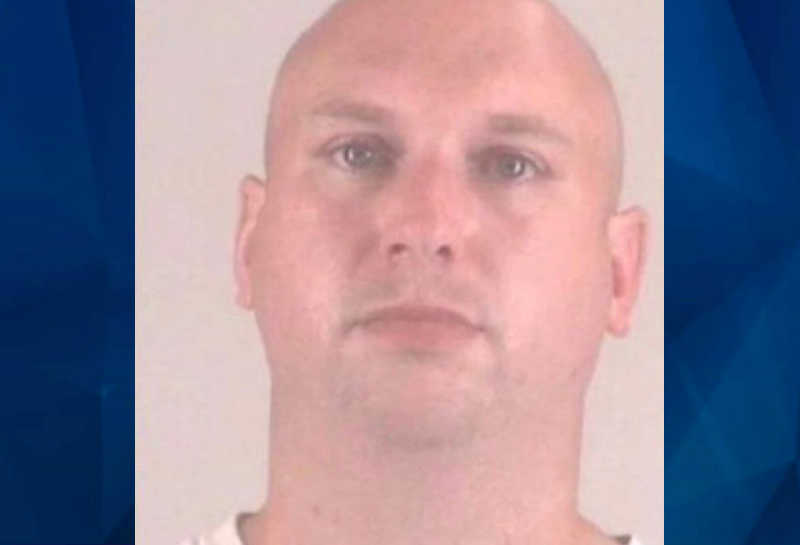 A former Dallas Police officer pleaded guilty to possession of child pornography in federal court on Friday and acknowledged that he knew the images, some of which portrayed “sadistic or masochistic conduct,” showed actual minors. The US Attorney’s Office for the Northern District of Texas said that Daniel Lee Collins, 35, resigned from the police … 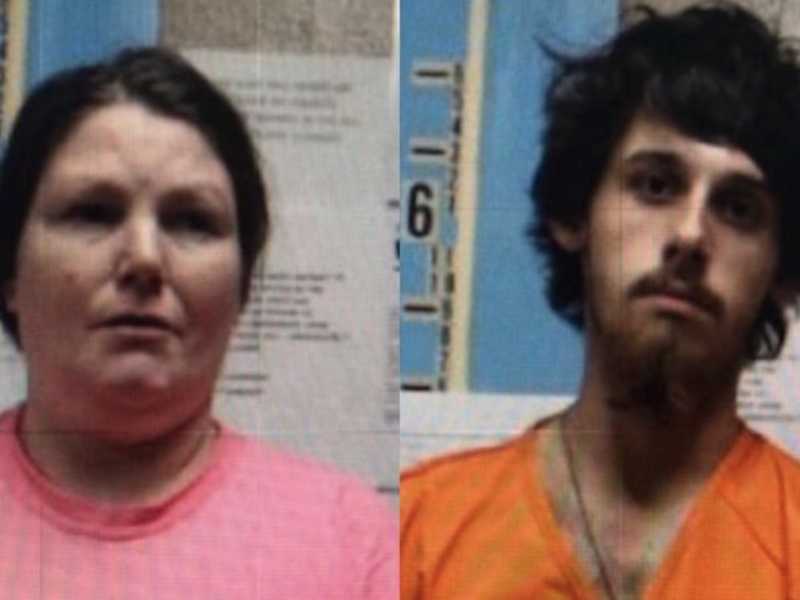 An Alabama woman is charged with filming a 19-year-old man performing sex acts on her 1-year-old granddaughter and streaming the videos to an online pornography service. The Alabama State Bureau of Investigation arrested Lisa Williamson, 41, and Steven Anthony Jackson late Thursday, WTVY reported. Williamson has been charged with permitting a child to engage in … 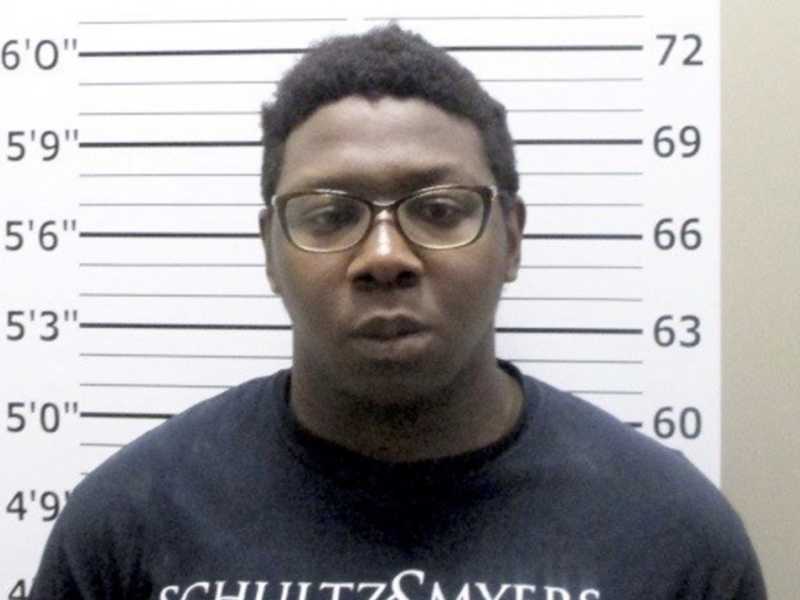 A Missouri man stands accused of posing as a teenage girl to solicit sex photos from other children, KTVO reported, citing the Macon County Sheriff’s Office. Martin Mitchell, 20, pleaded not guilty on Thursday to charges of sex trafficking of a child and possession of child pornography. Officials, however, said he admitted to creating fake … 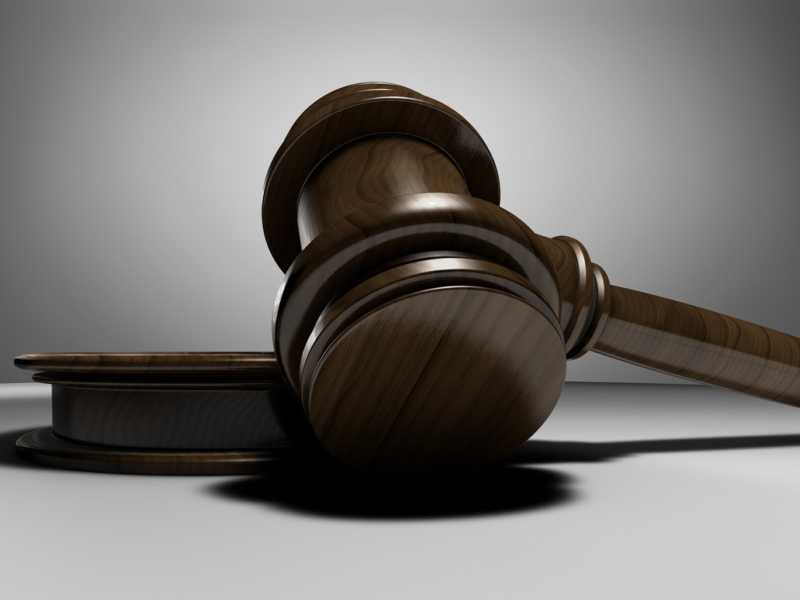 A Cleveland man posed as a therapist on Snapchat and coerced a 13-year-old girl into sending him sexually explicit photos and videos, authorities said, according to Cleveland.com. An affidavit written by an Ohio Internet Crimes Against Children Task Force investigator says that the girl, who lives in Greeley, Colorado, told investigators she first contacted David … 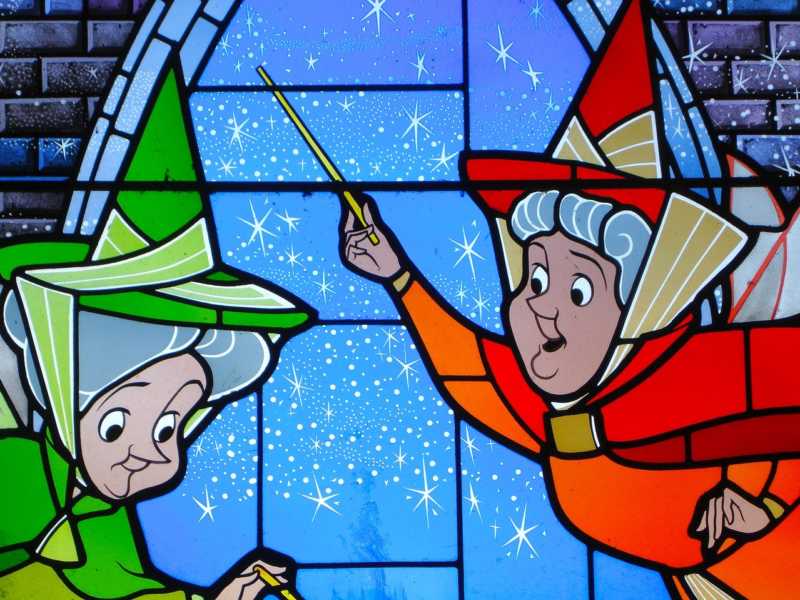 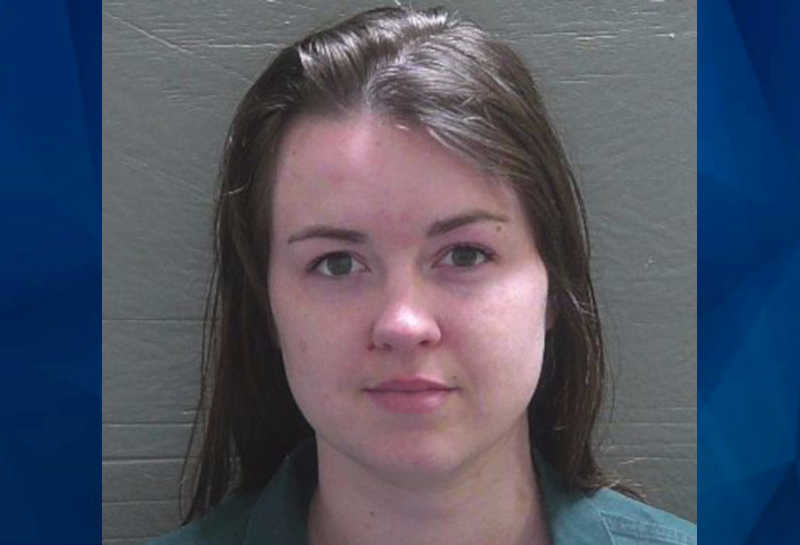