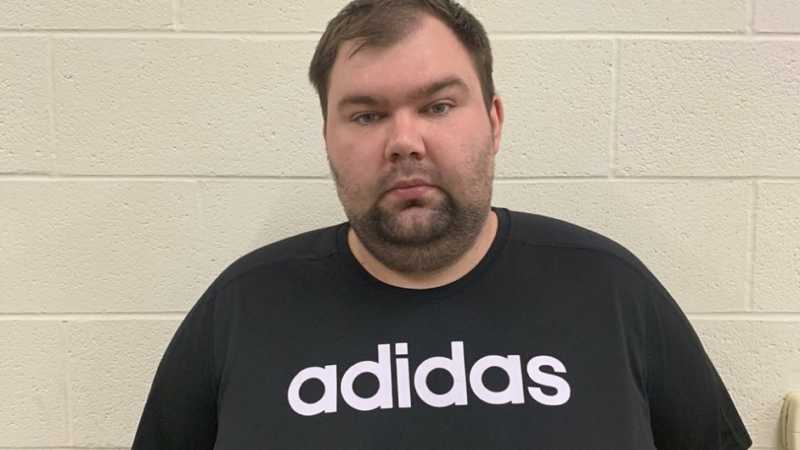 A Kentucky man has been accused of sexually abusing his foster children and an adopted child for years, using threats and coercion to force the children to pose nude and perform sexual acts. The Boone County Sheriff’s Office said in a statement that a search of Harry G. Forgue’s phone showed that he had installed … 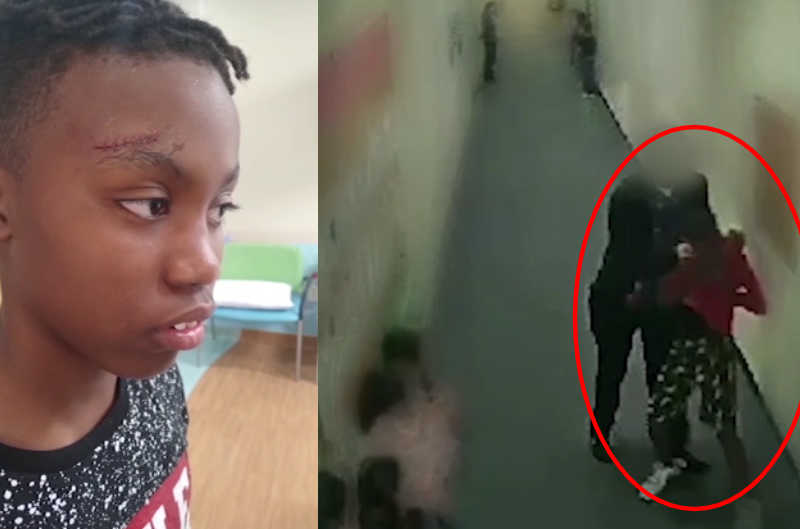 An elementary school teacher in Texas was accused of smashing a 5th grader’s head into a desk for stealing a juice box. KTRK reported that the incident occurred at Post Elementary School in Harris County. Cameras from inside the school apparently caught the unidentified teacher dragging Kamarui Williamson, 11, from the cafeteria and into a … 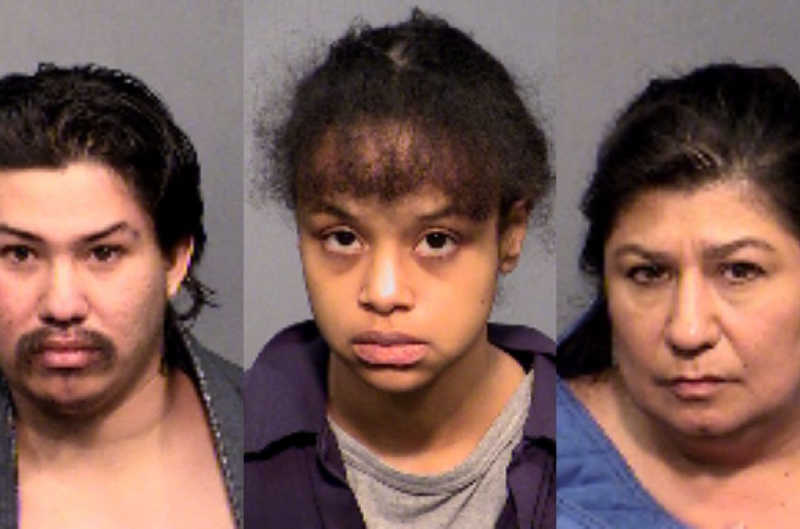 Three people have been arrested in connection with Monday’s death of a 6-year-old Arizona boy. Flagstaff police said in a press release they responded to a residence at 12:39 p.m. after receiving a call regarding an unresponsive boy. Firefighters pronounced the boy dead at the scene after unsuccessful attempts to resuscitate him. How do you …

A Florida school employee was arrested Monday for failing to report a co-worker who left a 12-year-old student with serious injuries when he bodyslammed him, according to reports. The Tampa Bay Times reported that the incident occurred on February 11 at AMIkids, an alternative school in Pinellas Park. The unidentified behavioral interventionist allegedly body-slammed the … 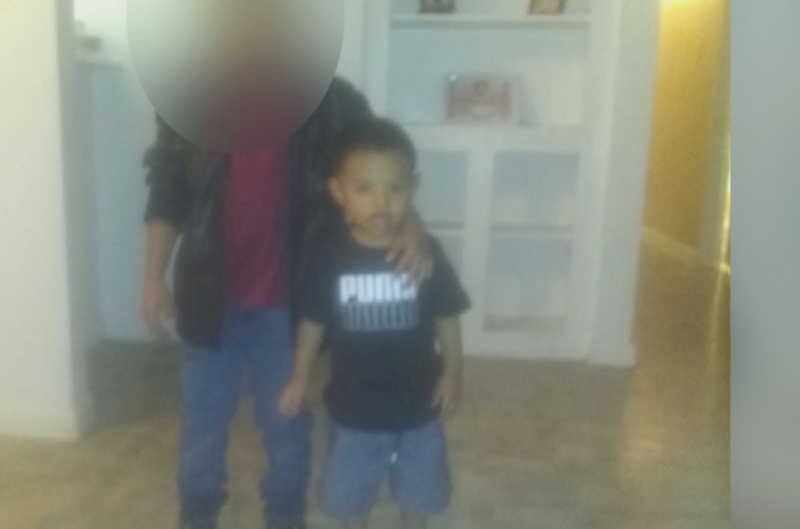 Abused tot boy dies days after uncle squeezes him & bites his lip until he bleeds: Prosecutor

A Texas man is facing criminal charges following Sunday’s death of his 2-year-old nephew, who was admitted to the hospital with serious injuries three days earlier. The Houston Chronicle reported that three children have been removed from the Houston-area apartment where the toddler was abused. Prosecutors charged on Monday that the victim’s uncle, Melvin Morales-Gomez, … 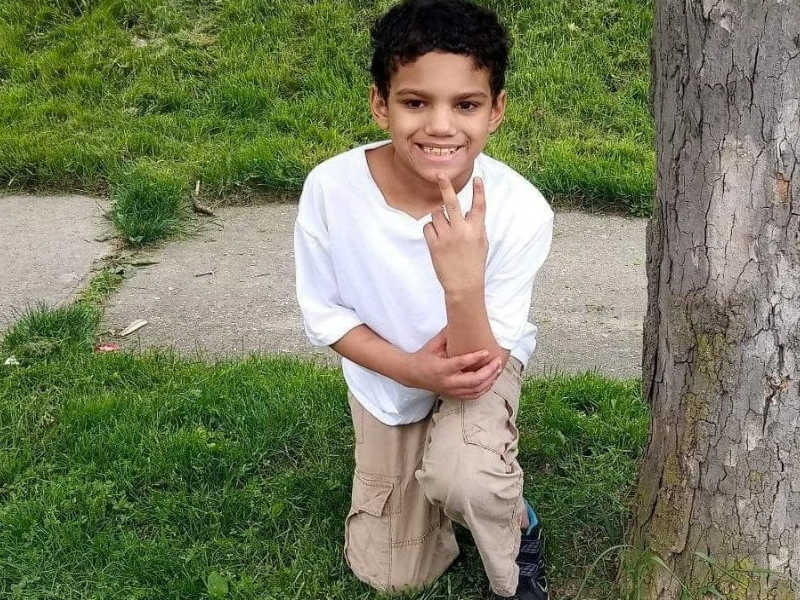 Boy locked in attic dies after being raped & tortured by father. Mom says she pleaded for help, warned he was in danger [Docs]

In addition to being abused with spatulas and Tasers, authorities believe Takoda Collins was forced to eat his own feces 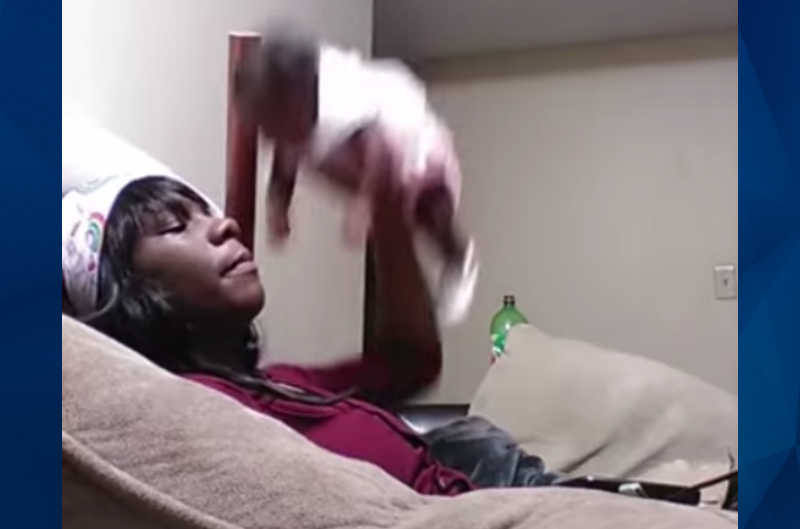 A Tennessee judge has dropped criminal charges against a mother who allegedly live-streamed herself abusing her 1-month-old daughter on Facebook Live. Judge Alex McVeigh dismissed charges of aggravated child abuse or neglect, resisting arrest or obstruction of a legal process, and disorderly conduct charges against Tybresha Sexton, 24, after the Hamilton County District Attorney’s Office …

An Ohio father was sentenced to prison Wednesday for beating his 2-month-old sons to the point that both boys suffered multiple broken bones. The Toledo Blade reports that Jordan Kisabeth, 28, was sentenced to six years in prison for two counts of child endangerment. Kisabeth was criminally charged for the August 2018 beating which left …

Authorities in Virginia are investigating the death of a 5-month-old boy who was reportedly found unresponsive late last month. WRIC reported that police found the infant, only identified as Austin, at a home off of the 1900 block of Old Tavern Road in Powhatan on March 27. A relative told the news station that CPR was performed …

A North Carolina mother her and her boyfriend are facing criminal charges for alleged abuse of her two young children which reportedly entailed smothering them with pillows, shooting them with a BB gun, and covering their bodies with hot sauce and hot peppers as punishment. The Charlotte Observer reported Sabrina Irene Emerick, 25, and Robert Earl Kailiala …

Teacher hits 5-year-old girl in face with A RULER for ‘tattle-tailing’, family says

The family of a Tennesee kindergartener is speaking out after they say a teacher slapped her in the face with a ruler for “tattle-tailing” on another student. Speaking with the Daily Beast, mother Ciara Morgan, 23, claimed the Cummings Elementary teacher only got a two-day suspension for a January 25 incident involving her 5-year-old daughter, Hailey …

A Georgia man who Tased his 1-year-old daughter and 5-month-old son, in addition to his battering ex-girlfriend and her great-grandmother, was sentenced for his crimes on Wednesday. Per The Atlanta Journal-Constitution, Antonio Maurice Gee, 21, was sentenced to life plus 192 years for December 7, 2016, attack that transpired after he broke into his ex-girlfriend’s Mableton …