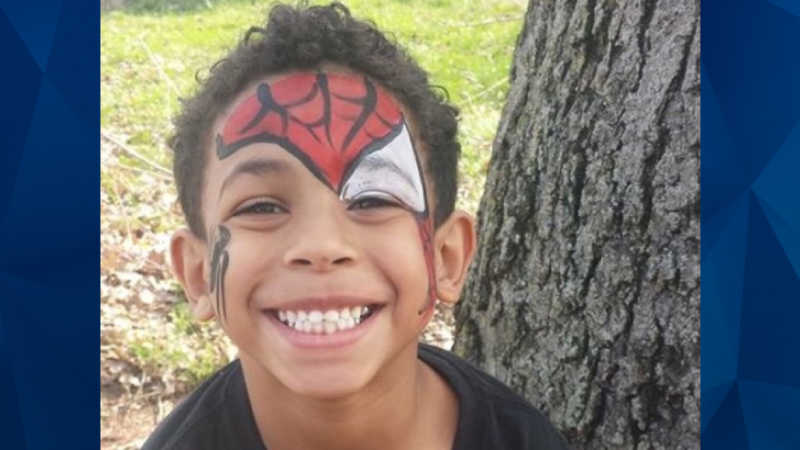 ‘I wish I could stab myself in my heart’: $300K raised to send bullied boy with dwarfism to Disneyland

As of Friday, a GoFundMe has raised more than $300,000 to send a bullied Australian boy to Disneyland after he was filmed in a viral video crying after school. The New Zealand Herald reported that 9-year-old Quaden Bayles has achondroplasia, a genetic disorder that results in dwarfism. On Tuesday, Bayles’ mother posted a video to … 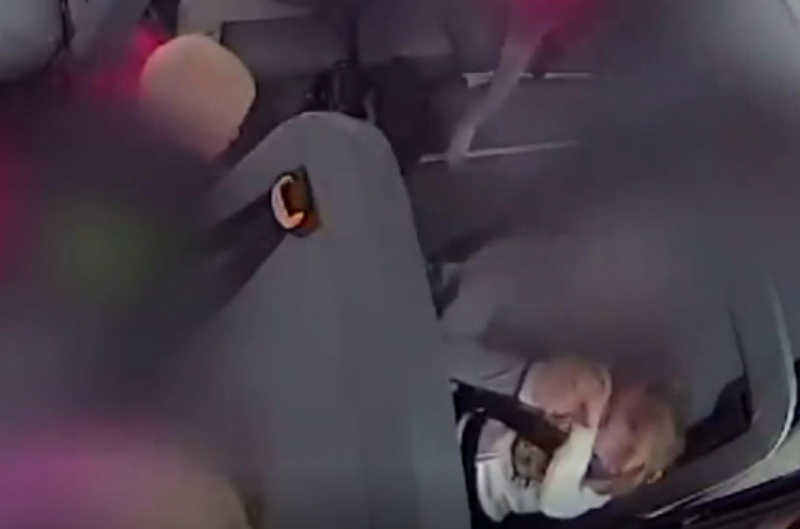 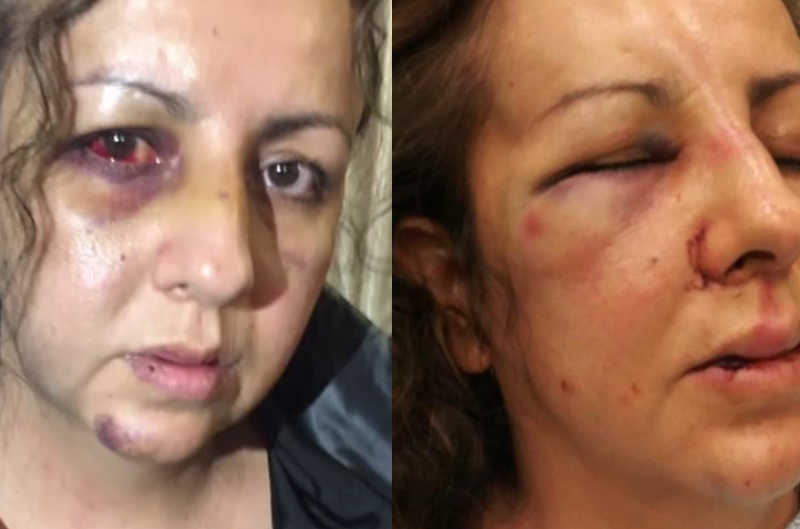 High school student’s mom viciously attacked as she goes to talk to principal about bullying: Reports

A California mother was reportedly attacked as she headed to the principal’s office to address bullying involving her 16-year-old daughter. KRON reported that Maria Jimenez spent two nights in the hospital in connection with Tuesday morning’s assault at James Logan High School. Jimenez and her husband had arrived at the school along with their daughter … 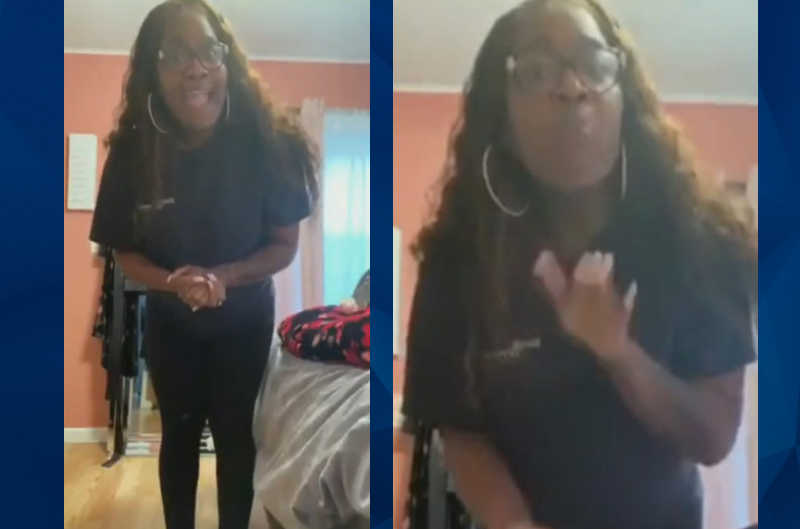 A Georgia mother was arrested at her 11-year-old son’s middle school on Monday after she allegedly threatened to shoot students who were bullying him. WSB-TV reported that Cirea Oliver, 29, was jailed on terroristic threat charges for a 40-minute Facebook Live video in which she blamed parents, teachers, and students for her son’s bullying. Oliver … 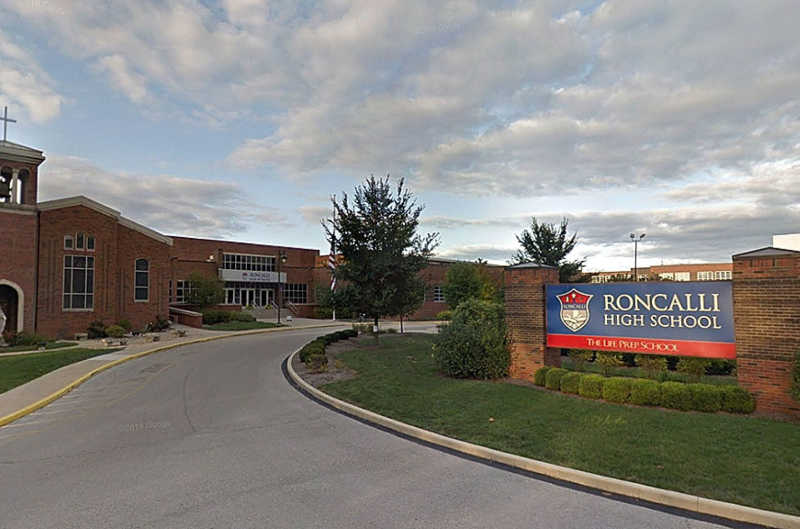 A mother in Indiana is speaking out after she says high school administrators ignored football players assaulting and bullying her son with Down syndrome. Lesli Woodruff told WXIN that her son Jack is “forever changed” after being the student manager of Roncalli High School’s football team. Woodruff claimed she informed the school of the alleged … 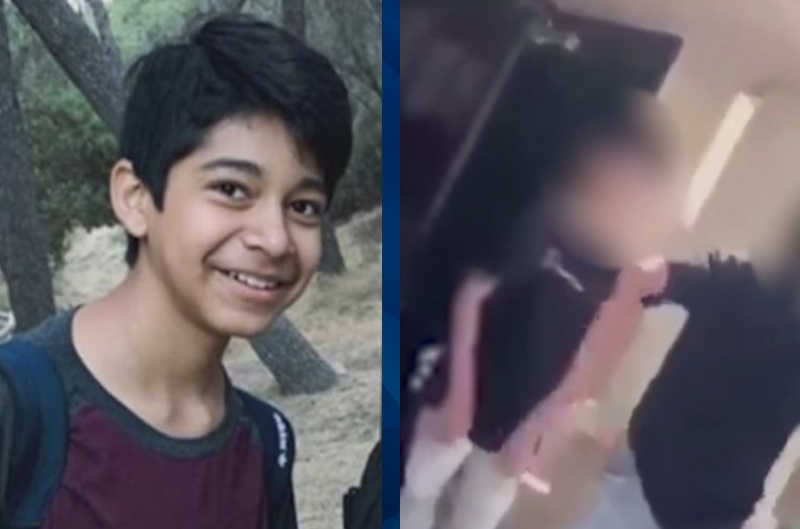 A deceased teen’s aunt and uncle are planning to sue a California school district. They claim their nephew told administrators that he was being bullied days before two students fatally assaulted him on school grounds. The $100 million wrongful death claim against the Moreno Valley Unified School District alleges that Diego Stolz, 13, and his … 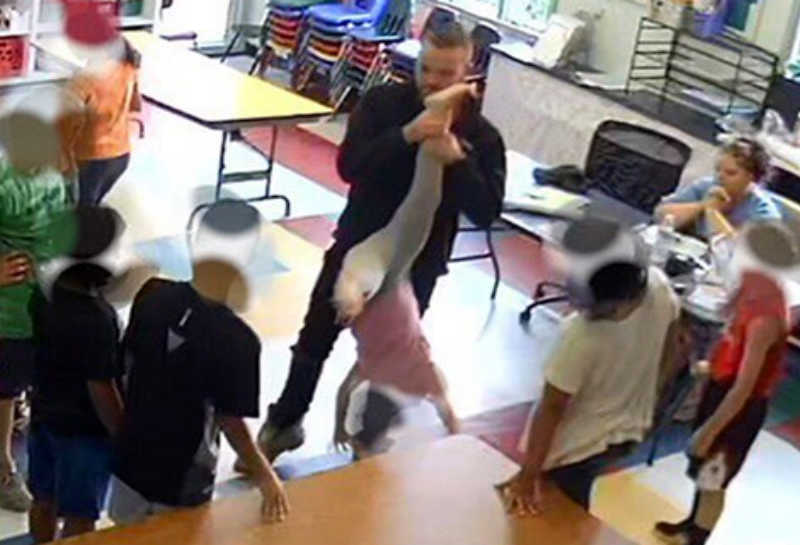 A middle schooler in California was reportedly left with serious brain and spine injuries after another student choked him last year. According to NBC News, surveillance footage from the January 2018 incident showed a 14-year-old student punch a 12-year-old boy in the stomach and pin him against a wall outside. The alleged bully is then …

Mom beaten unconscious by middle school bully who told son to ‘go back to Mexico’: Lawyer

A mother in New Jersey says she was beaten unconscious by one of three students who she reported to middle school administrators for making bigoted, threatening comments towards her son. An attorney for Beronica Ruiz, 35, told NJ.com that she was attacked in Passaic County on June 19 with her 12-year-old son and 1-year-old baby, …

Bullied girl takes her own life hours after classmates sexually assault her in auditorium: Lawsuit

The parents of a New York teen who took her own life sued the Department of Education nearly three months after her suicide, alleging that high school officials ignored the ninth-grader’s bullying complaints. According to the New York Daily News, Mya Vizcarrondo-Rios jumped off her 34-story Bronx apartment on February 28. A recently-filed lawsuit alleged …