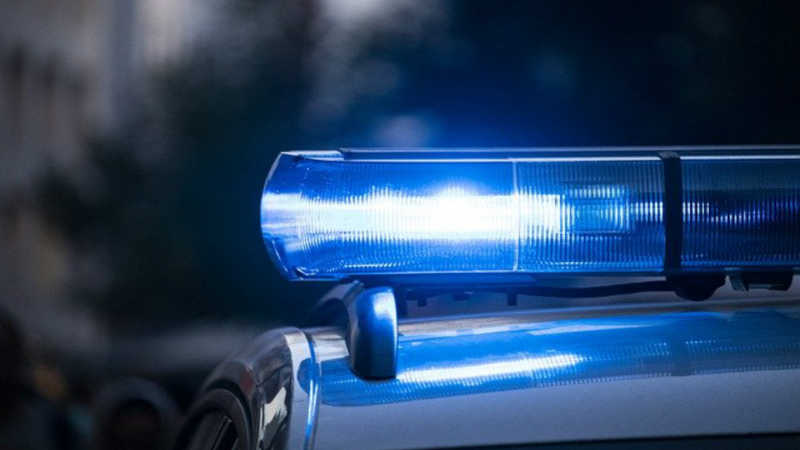 A New York man is facing charges after police say he was driving drunk when he crashed his vehicle with three children inside. The incident happened a little after 7 p.m., off of Townline Road in Long Island. According to police, 33-year-old Ryan McDonald veered off the roadway while driving a 2019 Nissan Pathfinder on …

Houston Dad busted STREET RACING with INFANT AND TOT IN BACK SEAT!

On Tuesday, New York police arrested the mother of a 4-year-old girl who was reportedly found alone on the street days earlier. WPIX reported that Sadeekah Abdul Salaam, 32, was charged with abandonment of a child, acting in a manner injurious to a child, and reckless endangerment. At around midnight on Saturday, police reportedly found … 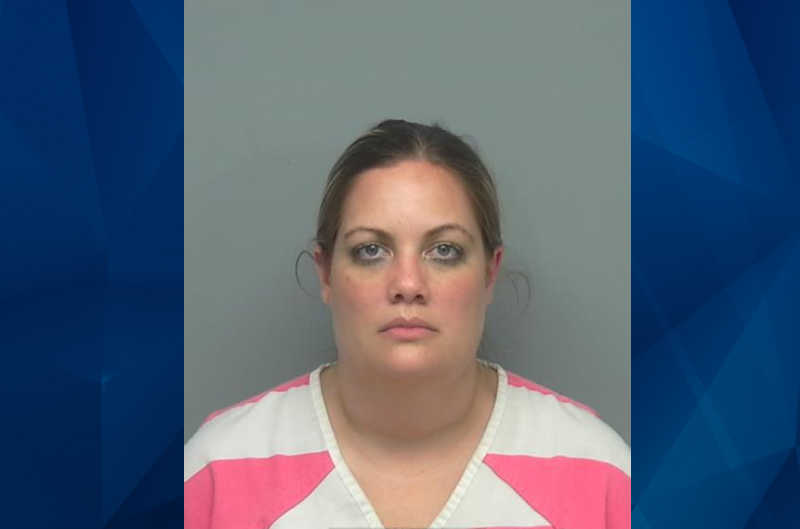 Out on parole, mother whose infant son died in car seat with severed spine leaves baby girl in toilet after giving birth: Reports

A Texas woman who was out on parole following the 2011 death of her 5-week-old son was recently arrested, months after she allegedly gave birth and left the newborn in a toilet. According to the Houston Chronicle, Denette Williams, 34, gave birth on September 3 at her mother’s home. Conroe police said a months-long investigation … 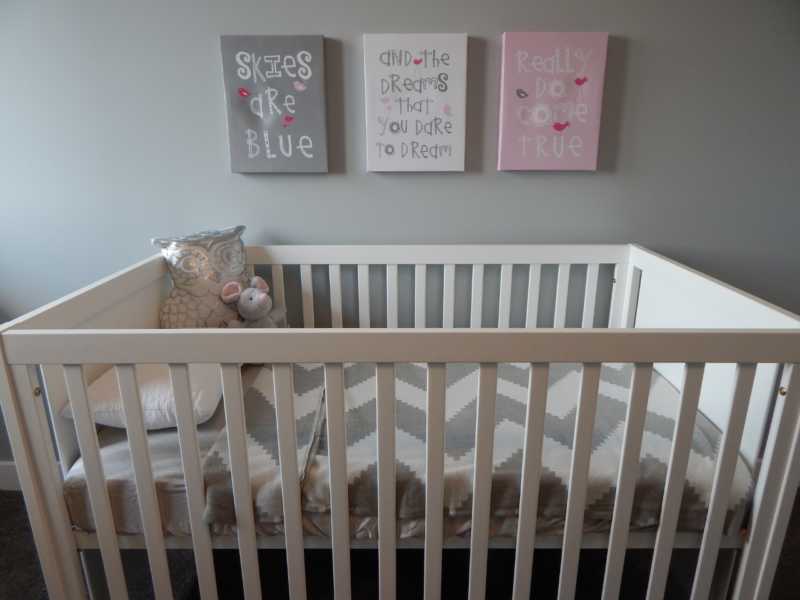 Young daughter dies after father, concerned about paying rent, gets called into work

A young Florida girl was found dead after her father left her home alone for hours so he could work to cover rent, WKMG-TV reports. That man is now facing a criminal charge. On December 22, police arrested 21-year-old Wilner Belizaire after he called 911 to report that he discovered his daughter was dead in a … 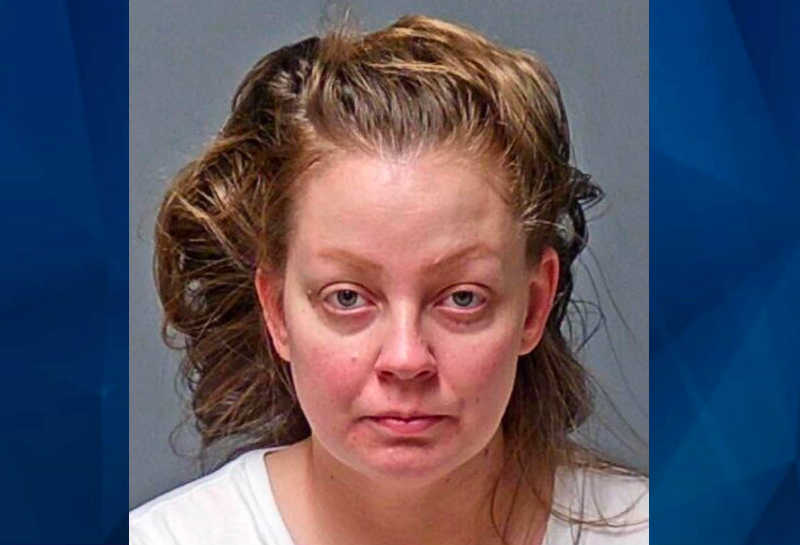 A New Hampshire woman behind bars for allegedly endangering her children apparently faced the same charges years earlier when her newborn passed away. Patch reports that Stephanie Goddu, 34, was arrested Wednesday for endangerment of the welfare of a child and resisting arrest According to police, Goddu didn’t cooperate and initially blockaded herself in her home. …

An Ohio mother is behind bars after police say she left her two young sons locked in a filthy second-floor bedroom with an unlocked window. Local News 12 reports that officers from the Toronto Police Department responded to a home off of Banks Street in Toronto on November 27, after a neighbor saw a toddler … 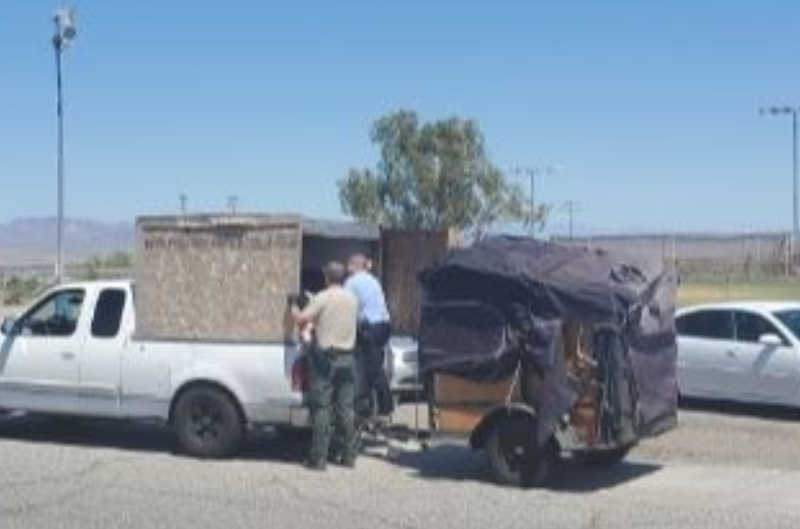 Police in California arrested three people on child endangerment charges Tuesday after five children were reportedly found in a sweltering bed of a pickup truck without ventilation or water. The San Bernardino County Sheriff’s Department said in a statement that deputies from the Colorado River Station and Needles Police Department responded to a call for … 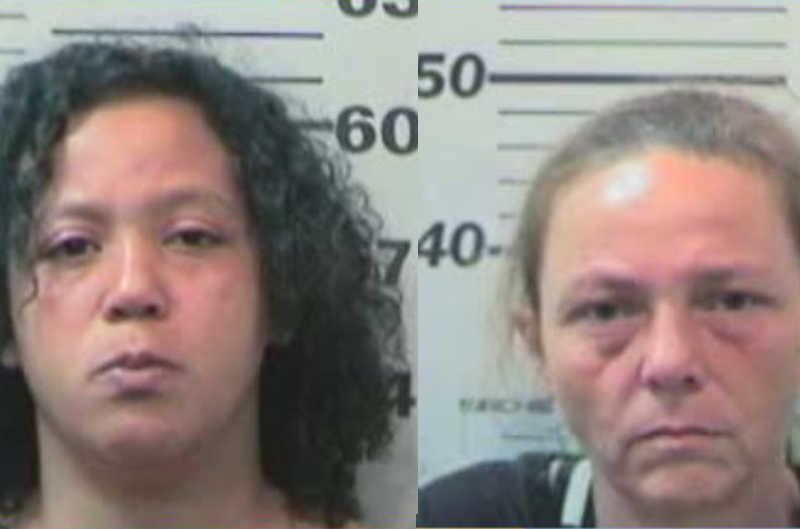 A 1-year-old Alabama boy was pronounced dead Monday after being found unresponsive at his home — with rodent bites all over his body. An unnamed source told WALA about the apparent bites marks discovered on the unidentified toddler’s body. The boy’s mother and grandmother, Alexis Ansley, 23, and Donnetta Ansley, 43, were charged with child … 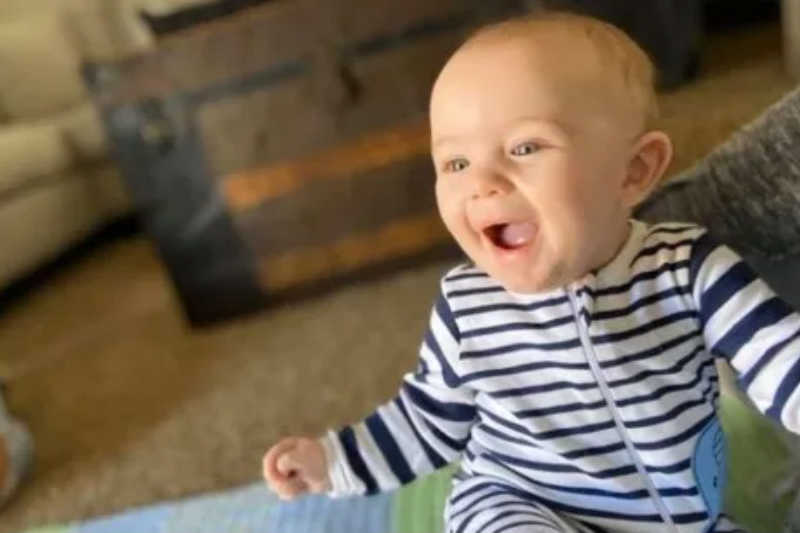 A New Jersey man is behind bars after a 6-month-old baby died from injuries while in his care. Newark Advocate reports that Newark authorities confirmed Thursday morning that Adrien Decker passed away from spine damage, neck damage, rib fractures and “retinal hemorrhaging in his brain.” The infant died early Thursday morning at the Nationwide Children’s … 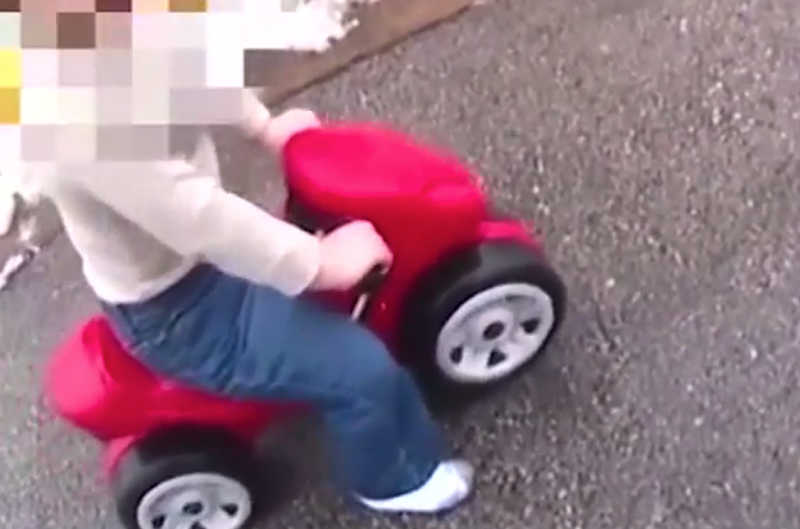 A daycare owner in Ohio was cited for child endangerment after a 2-year-old boy in her care was reportedly found on a toy tricycle near a busy road in freezing temperatures. Citing Sandusky police, WABC reported that officers found the disorientated child wearing soaked pants and socks. The boy was reportedly unable to tell officers … 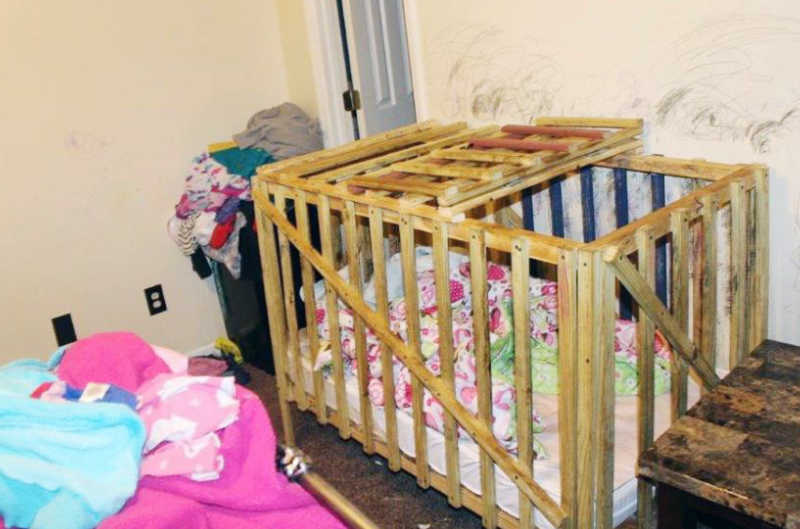 Authorities in Alabama arrested a mother, grandfather, and grandmother on Monday after an investigation revealed that at least four children were being locked in makeshift cages. Lee County investigators and Department of Human Resources officials conducted a welfare check and discovered two wooden cages equipped with hasps and locks in addition to four young children …