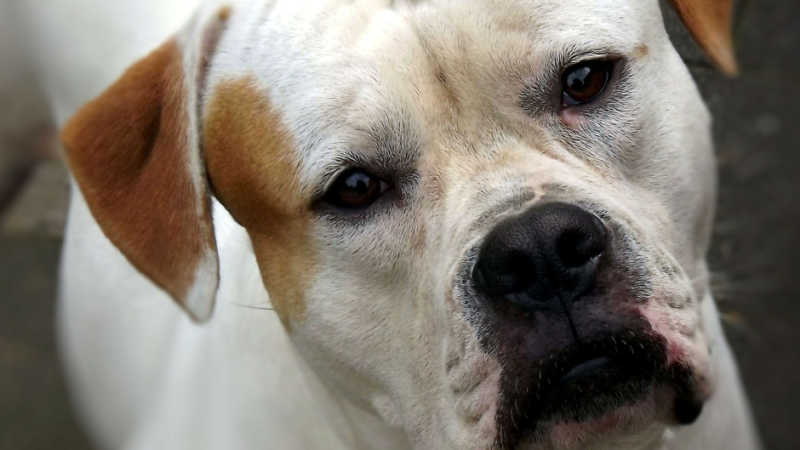 An Illinois FedEx worker who was attacked by two American bulldogs while delivering a package on Saturday has had one of his arms amputated, according to reports. The male employee reportedly had his left arm amputated below the forearm. The man remains hospitalized in Missouri for significant injuries he suffered to his right arm and … 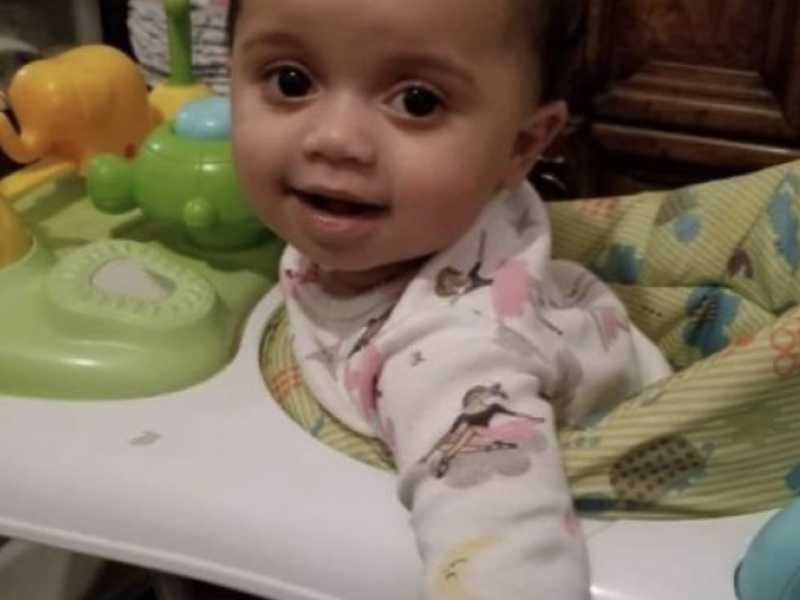 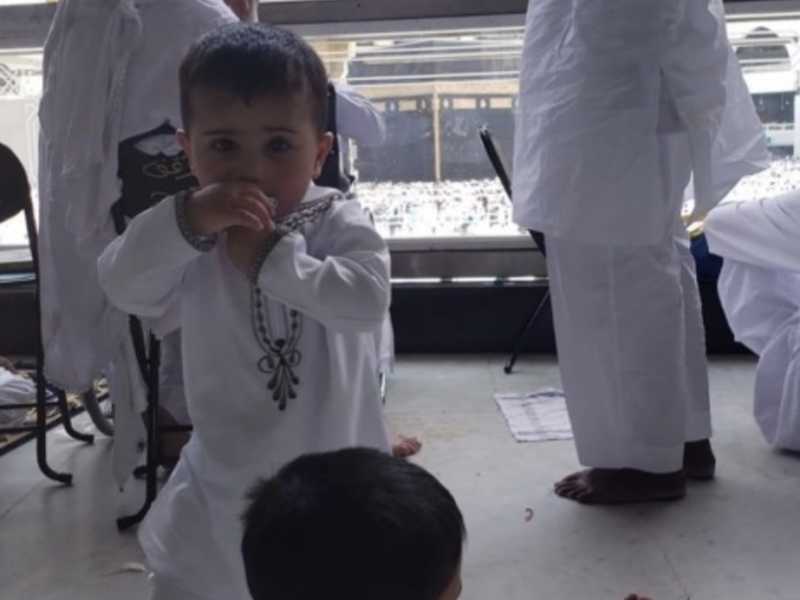 Relatives of a 3-year-old boy killed this week by his neighbor’s dogs say the dog’s owner “laughed it off” when the family pleaded with them to do something about the animals. The toddler was identified as Aziz Ahmed. His mother was critically injured in the attack and remains hospitalized, CBS New York reports. Family members … 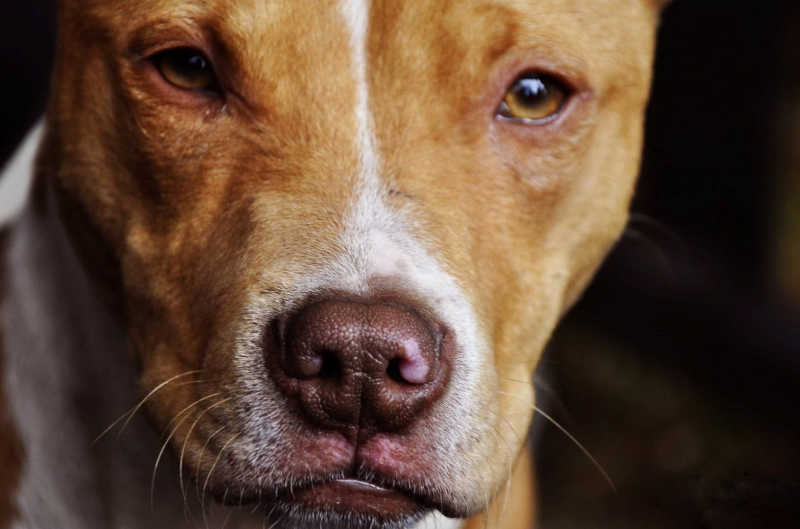 A 3-year-old boy was attacked and killed Tuesday by his neighbor’s dogs, and his mother was seriously injured. Authorities in Carteret, New Jersey, have not released the names of the victims, but said the incident took place Tuesday afternoon when the dogs apparently jumped their fence and ran into the victims’ back yard. The toddler … 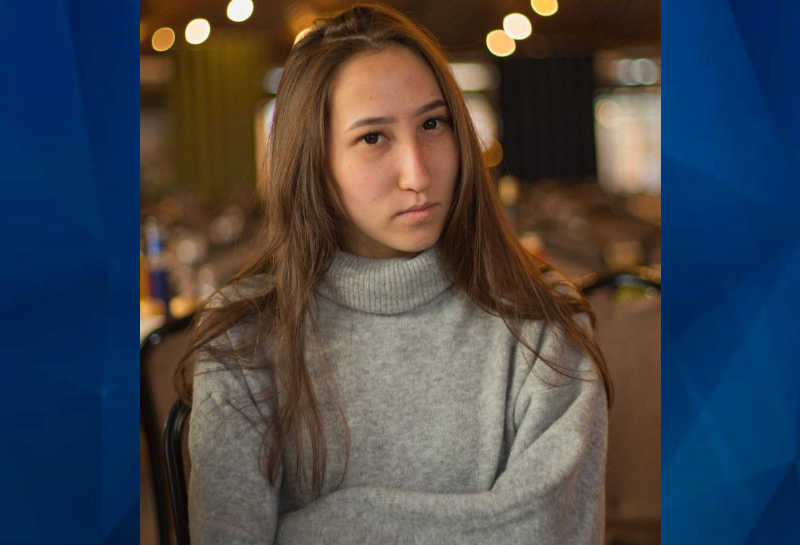 Beautician fights for her life after dogs rip off her face

A 20-year-old beautician attacked by a pack of dogs is in life-threatening condition after a December 23 mauling that left her with her face gnawed off. New York Post reports that the incident happened in Ulan-Ude, a city in Russia, as Tatyana Loskutnikova walked past a pack of 10 dogs. The dogs mauled Loskutnikova, ripping …

HORROR as dogs maul mom to death on road: ‘One of her feet was completely dislocated from her ankle’

An investigation is underway in Alabama after a pack of dogs reportedly mauled a woman to death on Monday. According to WIAT, mother-of-four Ruthie Brown, 36, died following a dog attack on Jagger Road in Walker County. Brown was pronounced dead at the scene. “We are not talking about just gaping wounds,” Walker County Coroner … 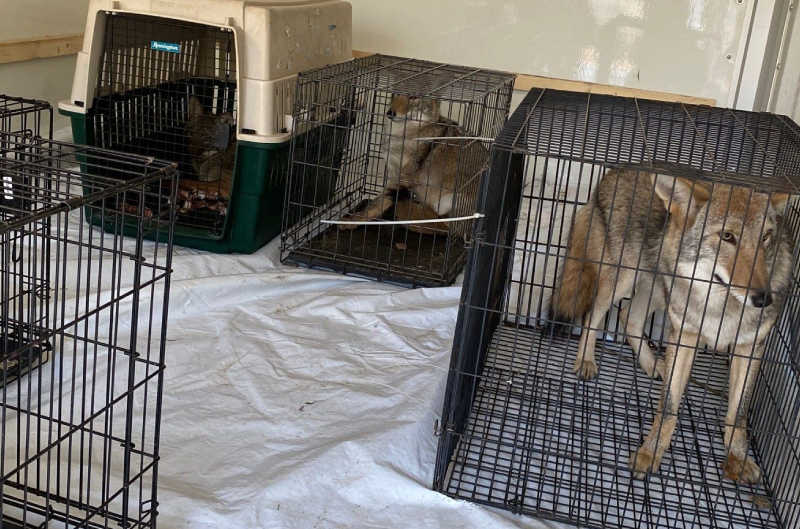 On Friday, the Michigan Department of Natural Resources seized multiple animals from an unlicensed facility where a wolf-dog reportedly attacked a 2-year-old months earlier. The agency confirmed in a statement that authorities took multiple animals — including three coyotes, two fawns, 47 wolf-dogs, and six red foxes — while executing a search warrant at Howling … 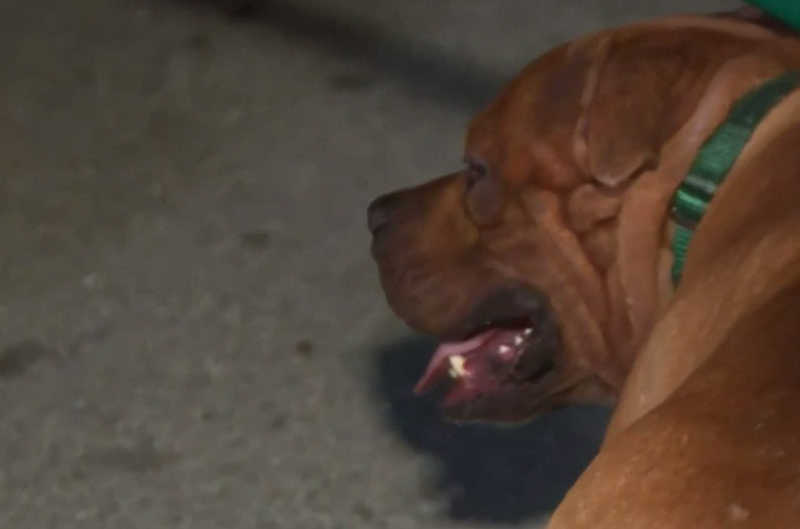 A dog fatally mauled an elderly Florida woman Friday in an attack that also left her adult son seriously injured, local media is reporting. First responders reportedly found Carolyn Varanese, 84, dead at her Margate home shortly before 10 p.m. WTVJ reported that her 57-year-old son was released from the hospital Sunday. Speaking with WPLG, … 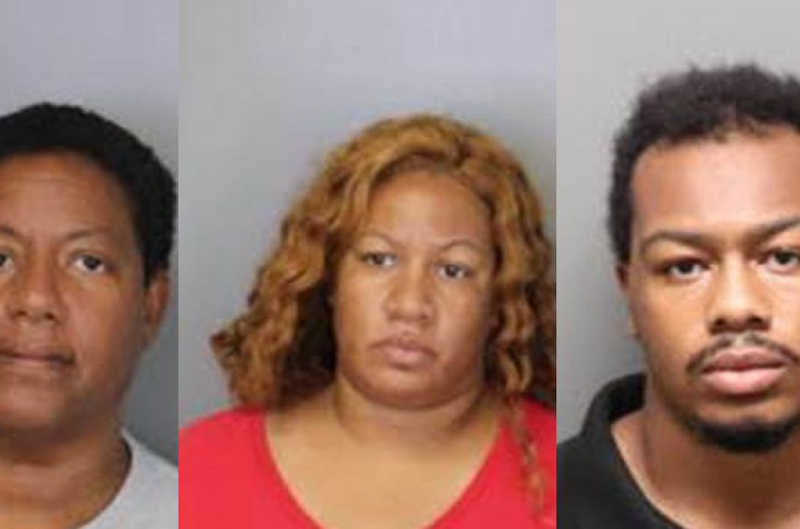 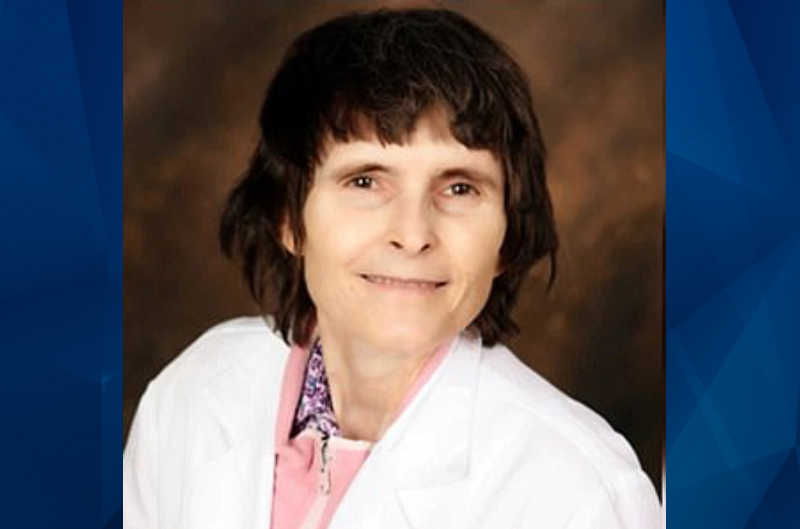 A Georgia woman who was found dead in a ditch Thursday may have been mauled to death by a pack of wild dogs. On Tuesday, the Lyons Police Department announced in a statement that they located and seized the dogs possibly responsible for the death of Dr. Nancy Shaw, 62. WTOC reported that Shaw, who … 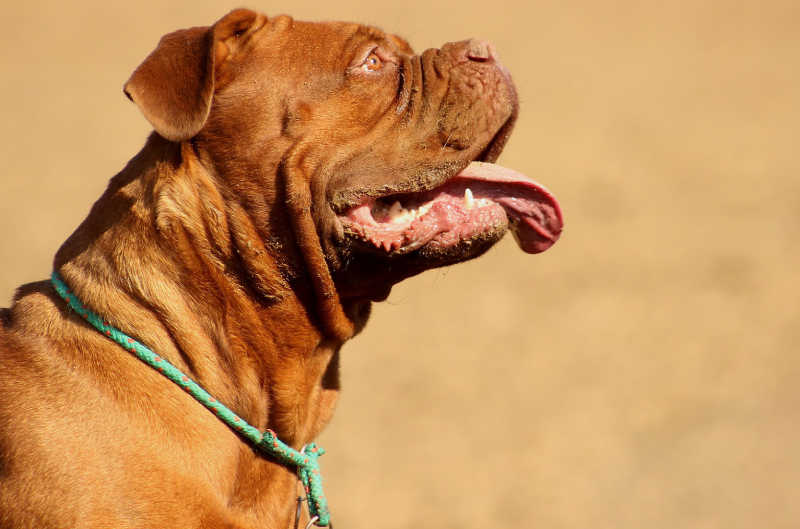 A Texas woman who suffered several dog bites at her home late last month died from her injuries on Sunday. The Tarrant County Medical Examiner’s Office listed Sharon Baldwin’s cause of death as mauling by canine. Baldwin, 60, reportedly suffered her fatal injuries at her Fort Worth home on March 28. According to the Fort … 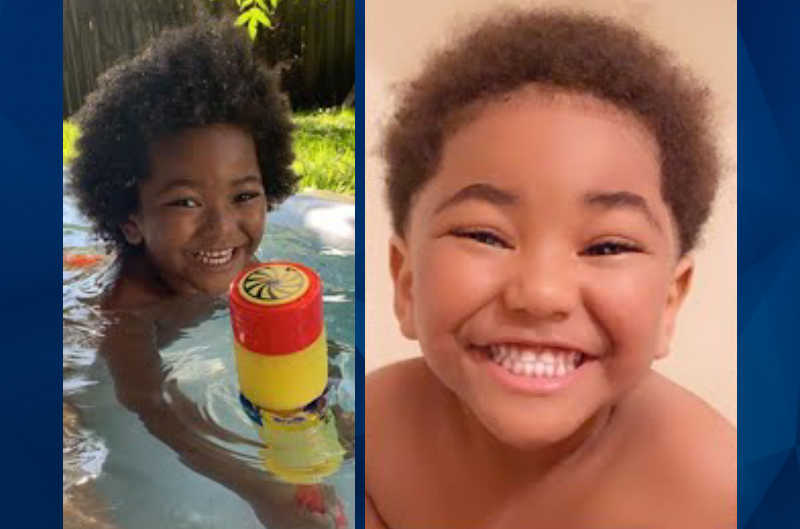 Boy clings to life after nearly being mauled to death by 2 family dogs: Reports

A 5-year-old Texas boy remains in critical condition after two family dogs reportedly mauled him on Friday. Mason Swain’s parents told KHOU that they were careful when the dogs were around their son, even though he has played with them since birth. His mother said that Swain has exited his grandmother’s home when the dogs, …