‘You stupid b****!’ Bank Investor Allegedly Sucker Punches Teen Girl Driver in the Face, Says She ‘Cut him off’ in his Porsche 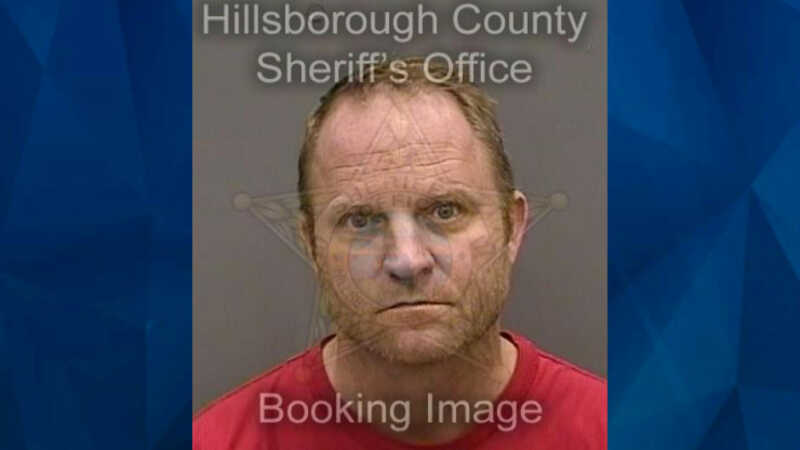 A Florida man is facing charges after police say he punched a child during a road rage incident in Tampa. According to an arrest affidavit, Hillsborough County police charged Stephen Irvin Saunders, 47, with punching a 16-year-old on December 16, off of Florida Avenue North. Irvin allegedly blocked the victim at a stoplight with his … 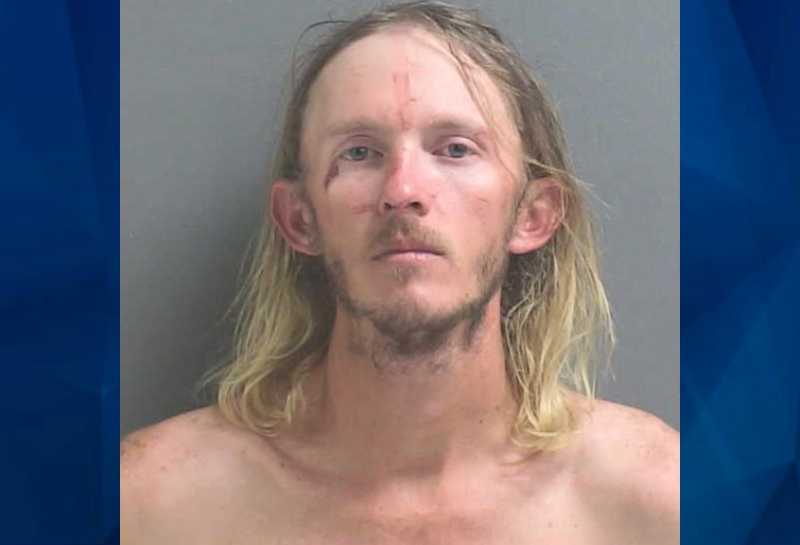 Florida Man Steals Live Alligator from Mini Golf-Course, Tries to Throw it on Roof of Cocktail Lounge. Says He Was ‘Teaching it a Lesson’

William ‘Bubba’ Hodge was arrested in Daytona Beach on Thursday

Florida dad-of-3 who cut off penis of wife’s secret boyfriend & fled with it says ‘he blacked out’ while mutilating him: DA

A Florida man claims he blacked out when allegedly attacking his wife’s secret boyfriend, according to an arrest affidavit. As CrimeOnline previously reported, in July 2019, the victim told a Gilchrist County 911 dispatcher that Alex Bonilla, 49, broke into his home and severed his penis. The victim told responding officers that Bonilla threatened to …

A Florida man charged with animal abuse and child cruelty earlier this year has regained temporary custody of the teen daughter. ABC 3 reports that Damon Becnel has been fighting for custody over the past several months after his daughter was taken away from him in January over child and animal abuse claims. As CrimeOnline … 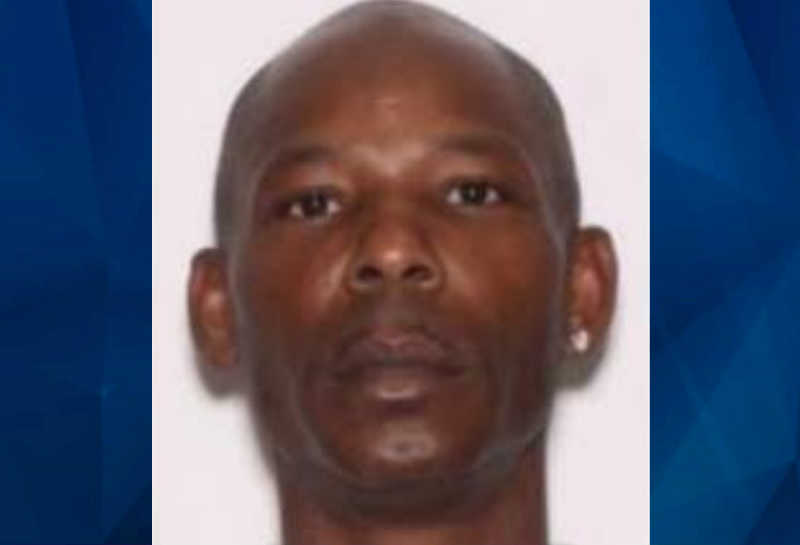 A pregnant Florid woman was slashed in the stomach over the weekend by her ex-boyfriend with a pocket knife, according to police. News4Jax reports that the incident happened in Lake City on Saturday at around 5 p.m. According to the Lake City Police Department, Dwight M. Williams Sr. is on the run after the attack. … 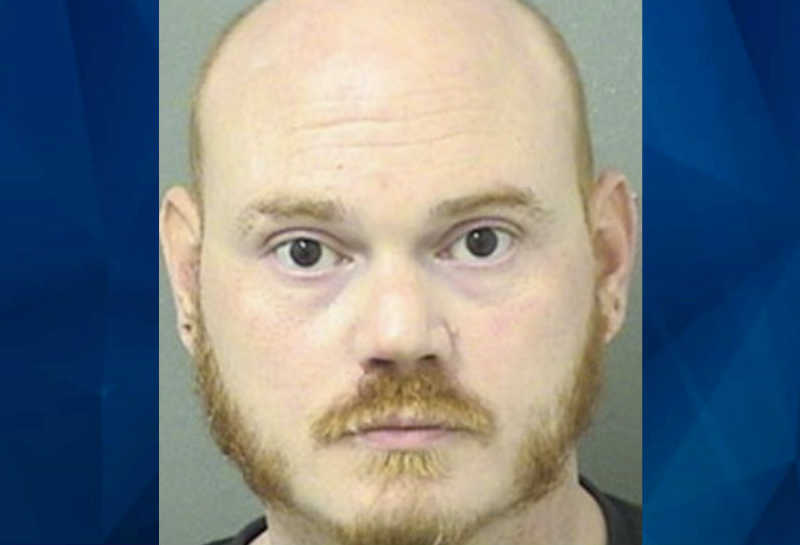 A Florida man is behind bars after police allegedly found him with more than two dozen pipe bombs. Boynton Beach Police reports the arrest of Gregory Haase, 34, on multiple counts of making, possessing, throwing, making, projecting, placing, or discharging a destructive device. According to an arrest report obtained by the Miami Herald, Haase “fully … 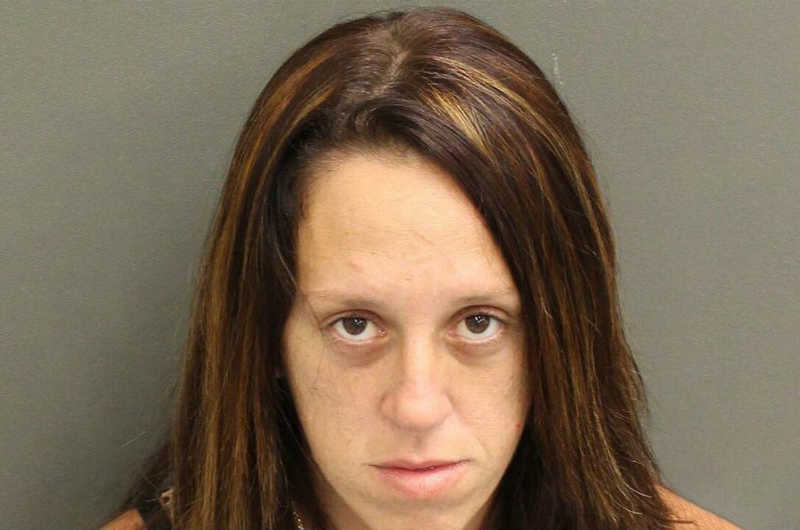 A Florida woman is behind bars for her alleged participation in the shooting death of an Orlando Burger King employee. As CrimeOnline previously reported, on August 1, a woman became upset after her Burger King order took too long. She allegedly had her husband meet her at the fast-food restaurant, off of E. Colonial Drive … 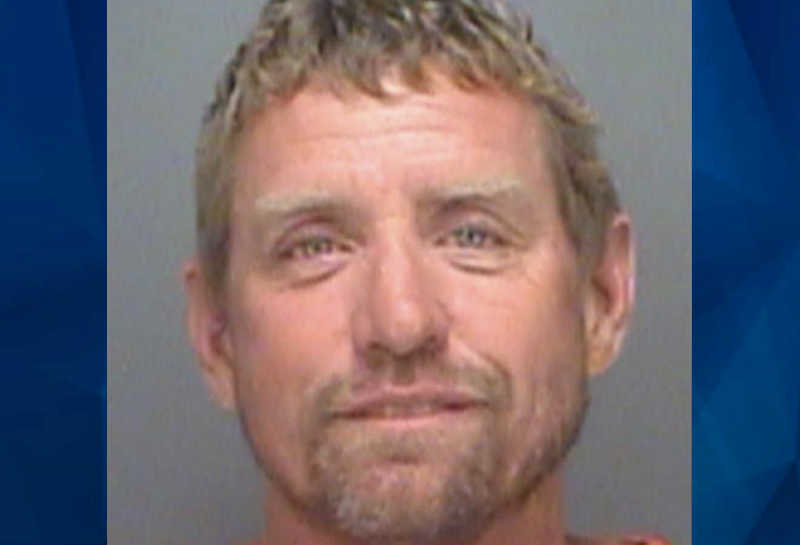 A Florida man was arrested over the weekend after he allegedly spat on a child wearing a mask inside a restaurant. Fox 13 reports that the incident happened at Ricky T’s restaurant in Treasure Island restaurant Sunday night. According to police, Jason Copenhaver, 47, walked up to a table and confronted a boy wearing a … 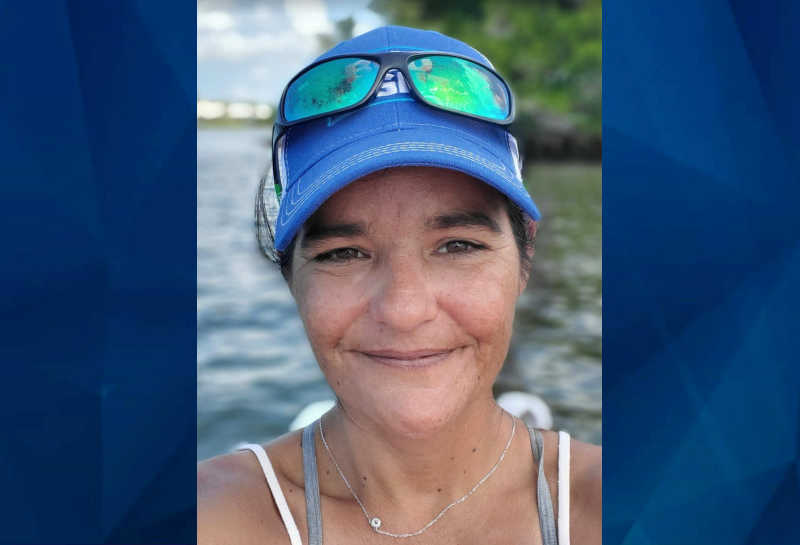 A self-proclaimed white supremacist with a prominent swastika tattoo knocked a woman unconscious at a popular Florida bar and grill Friday after sauntering through the restaurant shirtless with his shorts undone, shouting for staffers to “call Donald Trump.” Nicholas Arnold Schock, 36, was arrested and charged with battery and disturbing the peace during the incident … 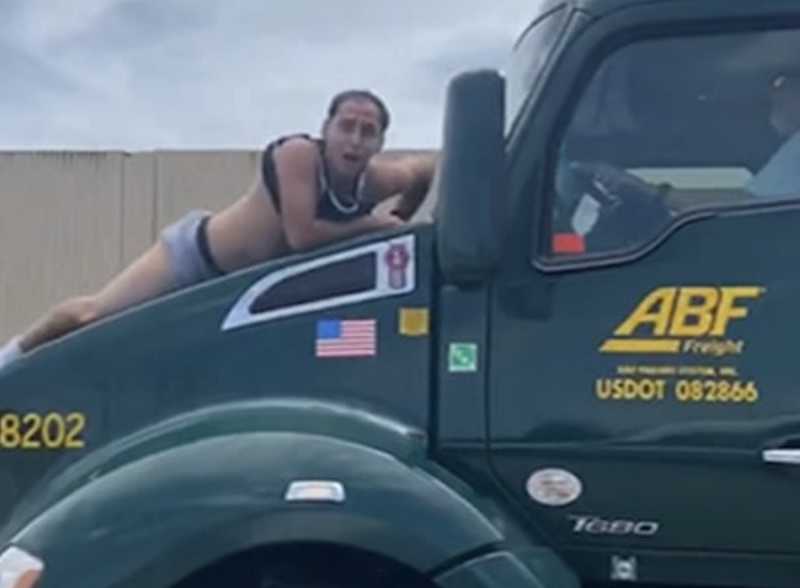 SEE IT: Florida man clings to 18-wheeler’s hood for 9 miles, beating the windshield with his fists

If you were on Florida’s Turnpike north of Miami early Saturday afternoon, you may have seen an unusual — and unusually dangerous — situation: an 18-wheeler barreling down the highway with a man clinging to hood while bashing the windshield with his hands. The Florida Highway Patrol said the man clung to the truck for … 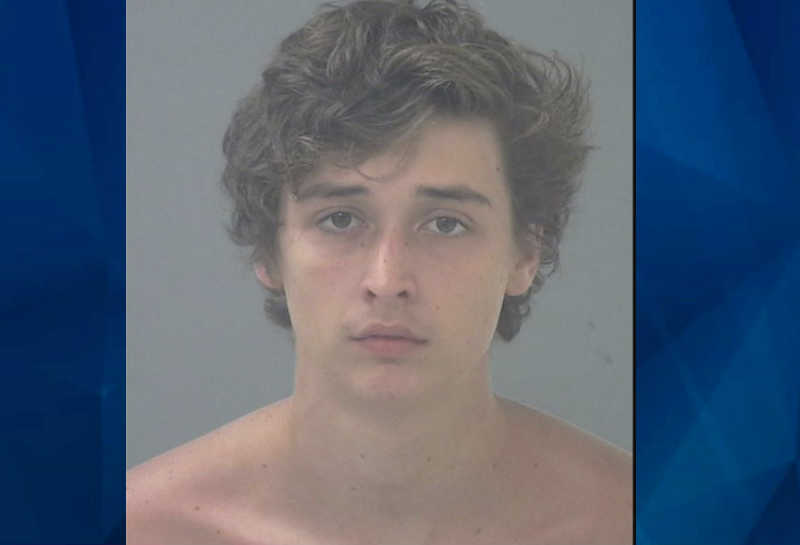 Florida man sets fire to bucket of baby kittens after an argument: Police

A Florida man is facing animal abuse charges after police say he lit a bucket of kittens on fire after an argument. Pensacola News Journal reports that the incident happened in Milton after a woman arrived at suspect William Carr’s Steephead Road home on Friday to help him paint. The woman told Santa Rosa County … 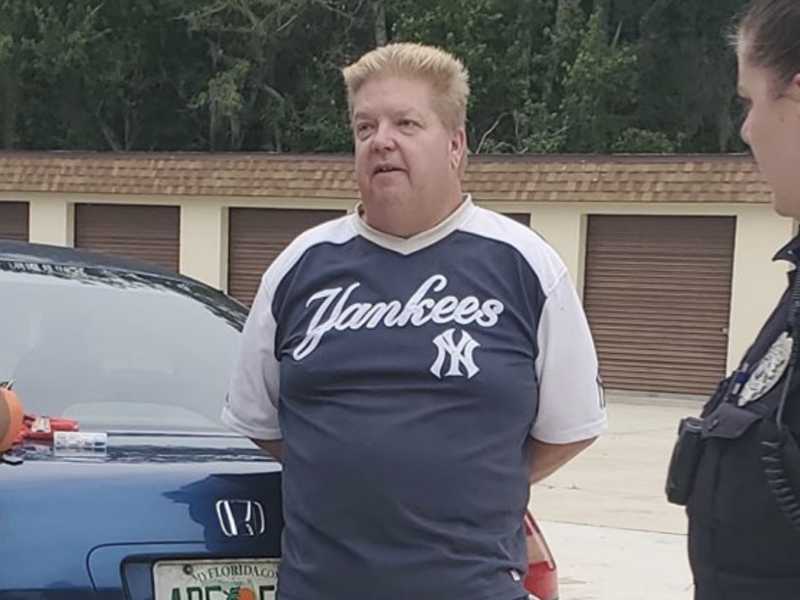 Deputies arrested a Florida man on Friday after a lengthy investigation convinced them he was slipping laxatives into a 14-year-old boy’s medication, the Flagler County Sheriff’s Office said. Craig Alan Ripple, 54, has been charged with child abuse and child neglect after the investigation, which began on August 7, 2019, when the boy’s mother reported …