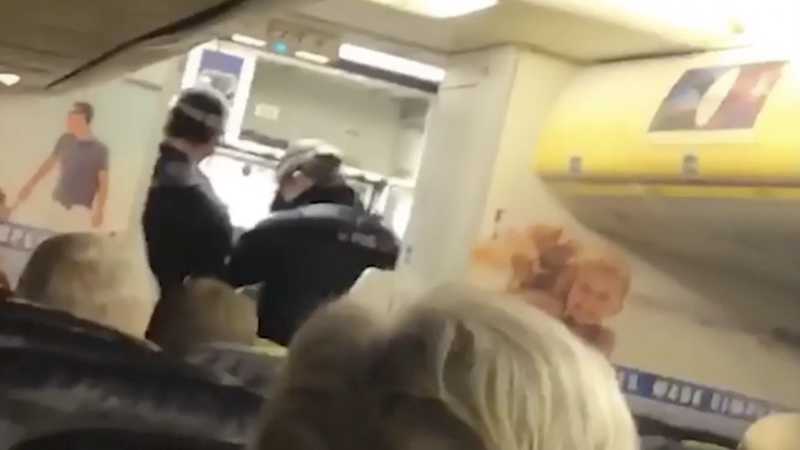 A drunk Ryanair passenger en route from Tenerife to Manchester Airport in England caused a stir on board the aircraft by refusing to wear a face mask, threatening the staff, and eventually headbutting one of the flight attendants, the Manchester Evening News reports. The newspaper did not say when the incident took place, but details … 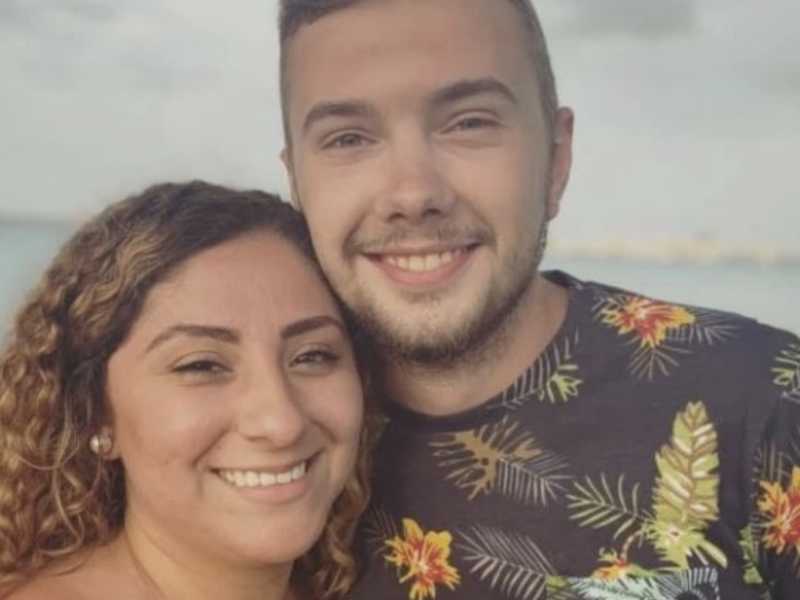 An hours-long search and chase in Middle Tennessee on Sunday ended with three people shot dead — including a husband who was executed in front of his pregnant wife. The suspect, Dangelo Dorsey, was among the dead, the Tennessee Bureau of Investigation said. He shot and killed himself after leading police along Interstate 24 at … 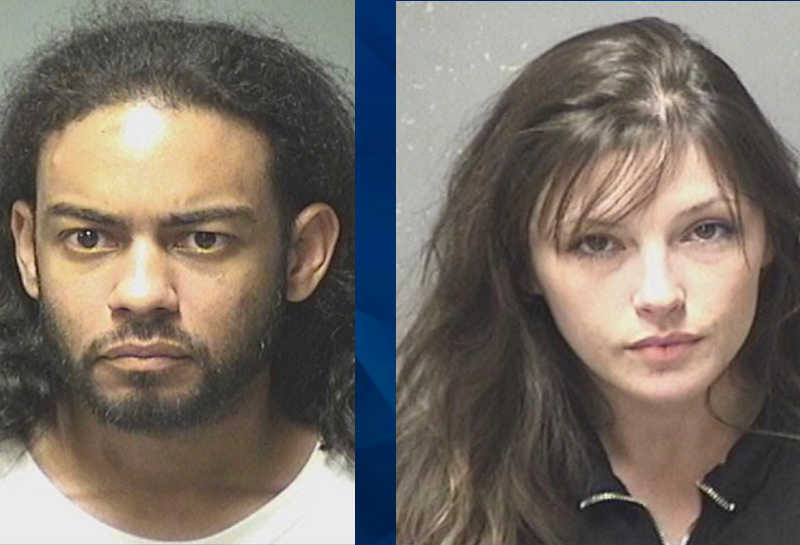 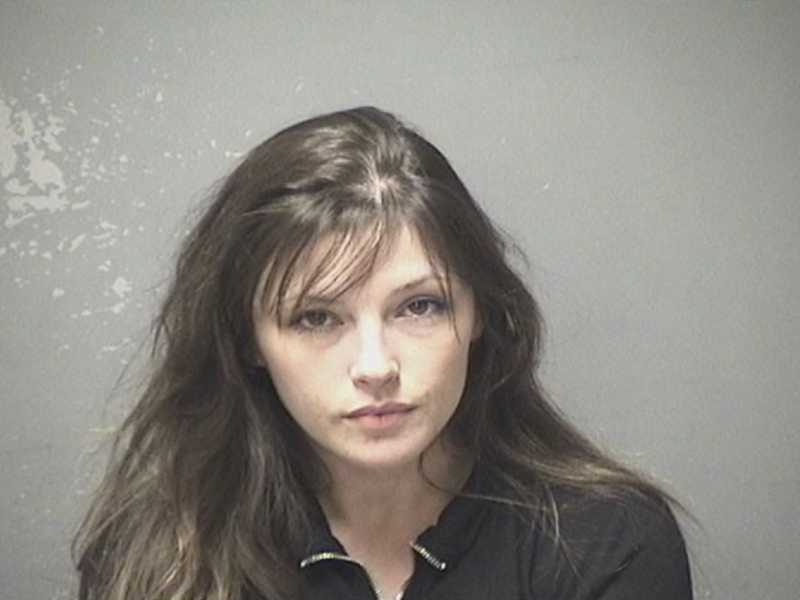 Police seek woman who kidnapped man, left him tied naked to a tree

Police in New Hampshire have arrested a man and are looking for a woman they believe kidnapped a man and left him tied naked to a tree. The incident began at the unnamed victim’s Manchester home Friday night, police said, according to the New Hampshire Union Leader. The alleged kidnappers, identified as Ronald Betances, 37, …

‘Looks like she got the full experience!’ Cops ‘arrest’ 93-year-old grandma crossing items off her bucket list

Authorities in Manchester, England, say they recently took a 93-year-old woman into custody — but not for any crime she was accused of having committed. Instead, Josie Birds’ family says she’d long wanted to experience an arrest and local cops were willing to help her cross the item off her bucket list. Her granddaughter, Pam …

Authorities in England scored an easier-than-usual arrest recently when they visited a Manchester home, apparently in search of a suspect. The incident reportedly occurred during a house party and one attendee began recording shortly after police arrived and announced themselves, according to LAD Bible. According to 24-year-old Matty Walsh, as soon as he heard authorities …

A mother in the United Kingdom are upset over a lesson one class at the Flowery Field Primary School in Hyde completed this week. According to the U.K. Sun, a teacher staged what the upset woman described as “a crime scene in one of the classrooms” as part of a holiday-themed plan. As the Manchester …

According to one father in the United Kingdom, a popular video game likely contributed to the circumstances surrounding his 15-year-old son’s death earlier this year. As the U.K. Sun reported, Ben Walmsley was found dead in February and the results of his autopsy have not yet been released. His father believes a game called Doki …

Woman kills herself in tragic attempt to stop her boyfriend’s suicide: Reports

Reports indicate a British woman died in what some believe was an accidental suicide during a misguided attempt to save her boyfriend from the same fate. According to testimony in a recent inquest, 23-year-old Corinne Hayes sent her suicidal boyfriend a text message threatening to kill herself in response. “If you are going to do …