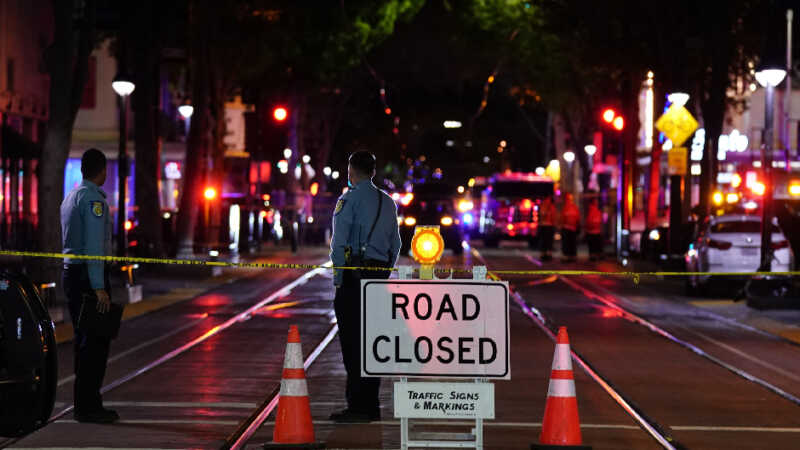 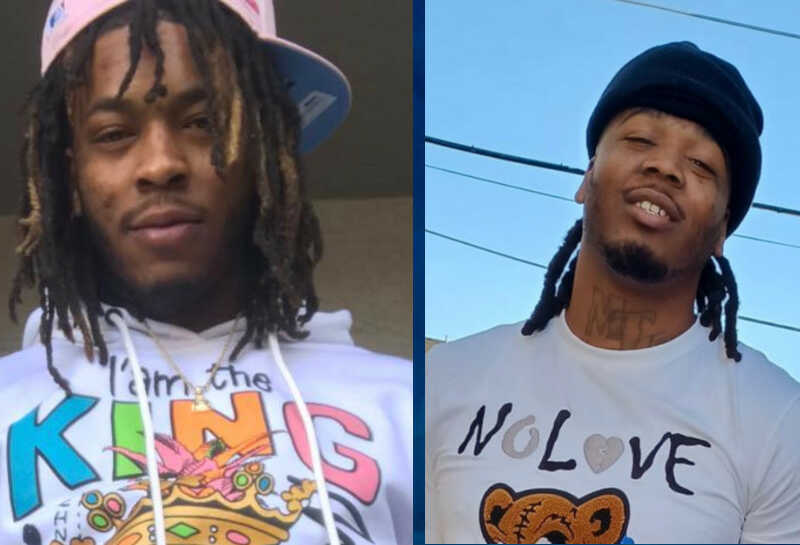 Sacramento Shooting Suspect Posts ‘I’m Hit’ on Facebook, but It Appears He Wasn’t

One of the suspects arrested in connection with Sunday morning’s mass shooting in Sacramento posted on Facebook shortly after that he’d been “hit,” although police have not indicated that is true. Another suspect, 31-year-old Daviyonne Dawson, was released on a $500,000 bail. Dawson had been charged with illegally possessing a firearm, but investigators said they don’t … 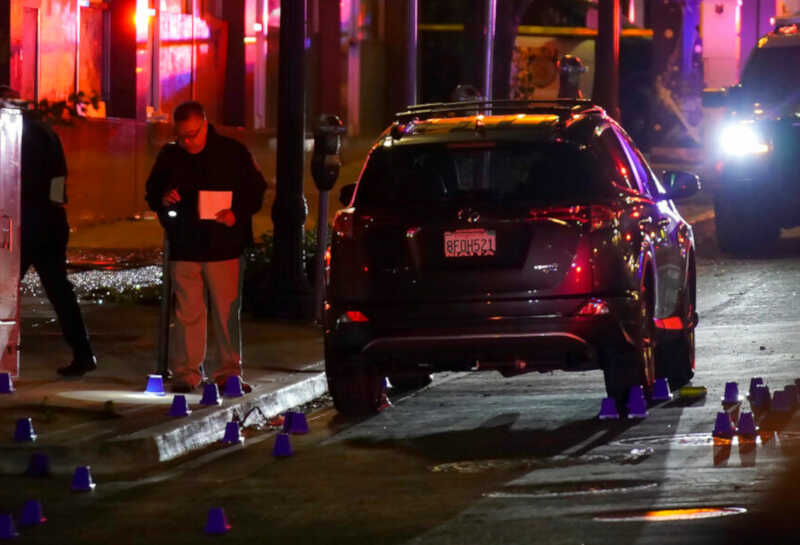 Sacramento police arrested a third suspect in their investigation of the deadly mass shooting downtown early Sunday morning. Investigators have not, however, charged Daviyonne Dawson with anything directly related to the shooting, NBC News reported. Dawson “was seen carrying a gun in the immediate aftermath of the shooting” and later “recovered a handgun and arrested” … 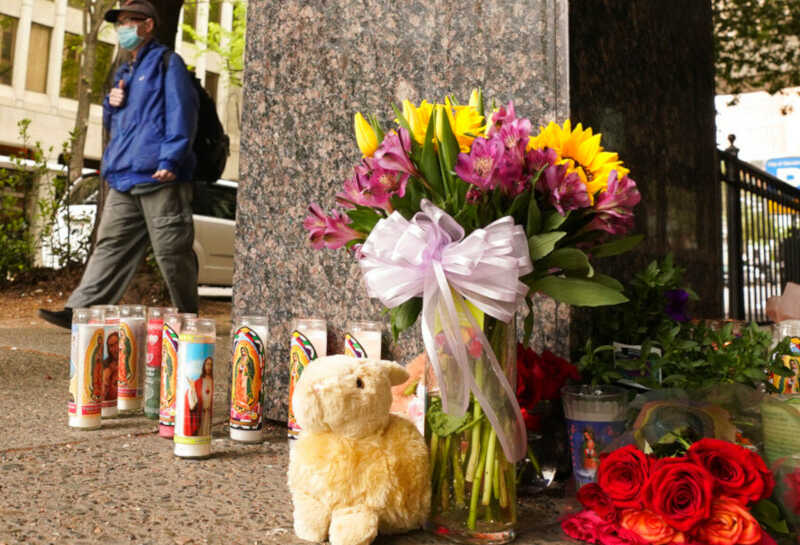 Police in California have arrested a second suspect in the deadly shooting in downtown Sacramento early Sunday morning. The new suspect — the brother of a man arrested Monday in connect with the incident — was himself seriously wounded in the shooting, the Sacramento Bee said. Smiley Martin, 27, has been charged with possession of … 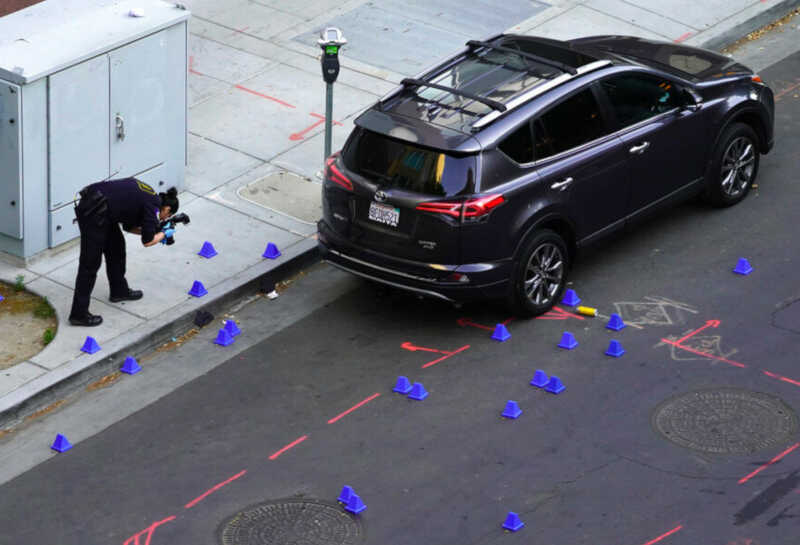 Police have not determined what sparked a deadly shooting in the streets of Sacramento early Sunday morning, a terrifying incident that left six people dead on the roadways amid blood and glass. Sacramento Police Chief Kathy Lester said that three men and three woman had died, according to KXTV, and that the shooting broke out … 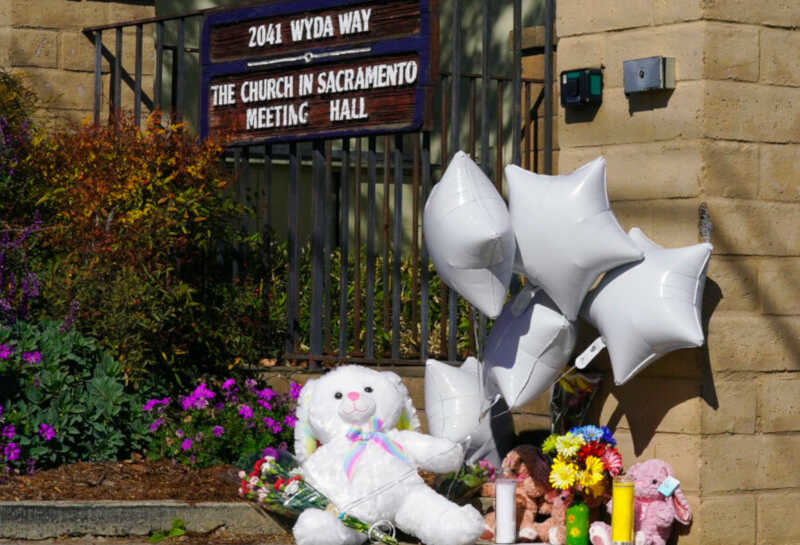 Update: Father Shoots His 3 Young Daughters, Their Chaperone WITH AR-STYLE RIFLE During Supervised Visit IN CHURCH

The 39-year-old man who shot his three young daughters to death Monday during a supervised visit was armed with an AR-15 style rifle and had been arrested last week for assaulting a California Highway Patrol officer. David Mora killed the girls and their chaperone before turning the gun on himself Monday afternoon at The Church … 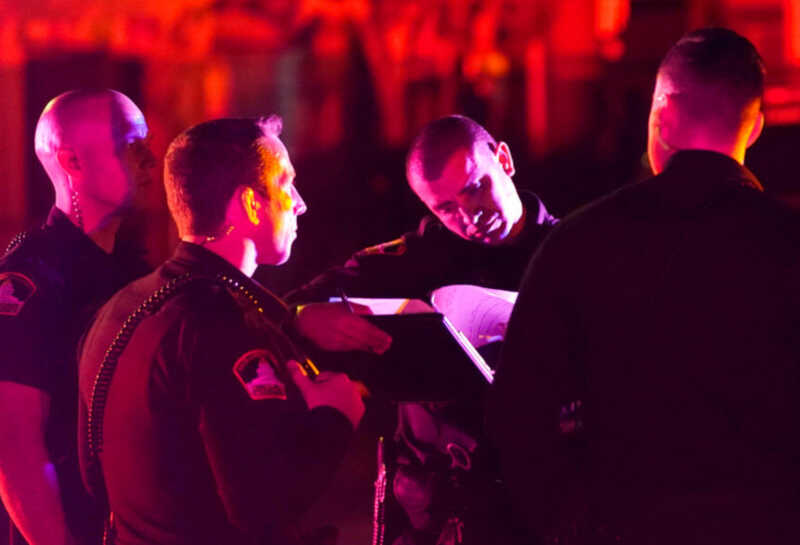 A California father on Monday shot and killed his three daughters during a supervised visit at a Sacramento church before killing himself. The man, who has not yet been identified, also killed the children’s chaperone, Sacramento County Sheriff Scott Jones said, adding that it wasn’t yet clear if the chaperone was a social worker or …

Reports suggest a California man accused of killing a young police officer this week during an hours-long standoff at his residence was watching the incident play out via surveillance cameras installed across the property. As CrimeOnline previously reported, 26-year-old Tara O’Sullivan was still in training with the Sacramento Police Department when she was fatally shot …

SHOCKING DETAILS: Deputy molests son of ex-boyfriend, who is a high-ranking deputy in the same department, cops say

Newly released court documents offer some troubling details surrounding allegations that a sheriff’s deputy engaged in a sexual relationship with a juvenile male victim. As CrimeOnline previously reported, Shauna Bishop, a 45-year-old Sacramento County Sheriff’s Office deputy, was arrested on suspicion that she molested the 16-year-old boy. Investigators noted in initial statements that the suspect …

Authorities in California say a 32-year-old man has been arrested on suspicion of throwing a stolen tripod onto Interstate 5 in Sacramento, causing the death of a passenger in the van it struck. According to the Sacramento Bee, the projectile smashed through the vehicle’s windshield on Thursday morning and struck a veteran riding in the …

Authorities in California say they have arrested a woman wanted in connection with the death of a man whose body was found in the trunk of a car near Las Vegas, Nevada, earlier this month. According to KVVU, police officers in Stockton caught up with 25-year-old Kelsey Turner and arrested her on suspicion of murder. …

Man buys a gallon of gas before dumping it near fuel pump and setting fire: Officials

Authorities in California are hoping tips from the public will help them identify a suspect caught on video apparently pouring gasoline near a fuel pump at a Sacramento convenience store and setting it ablaze. According to Fox News, the incident occurred at a Unocal 76 location on Watt Avenue Saturday morning. The Sacramento Metropolitan Fire …