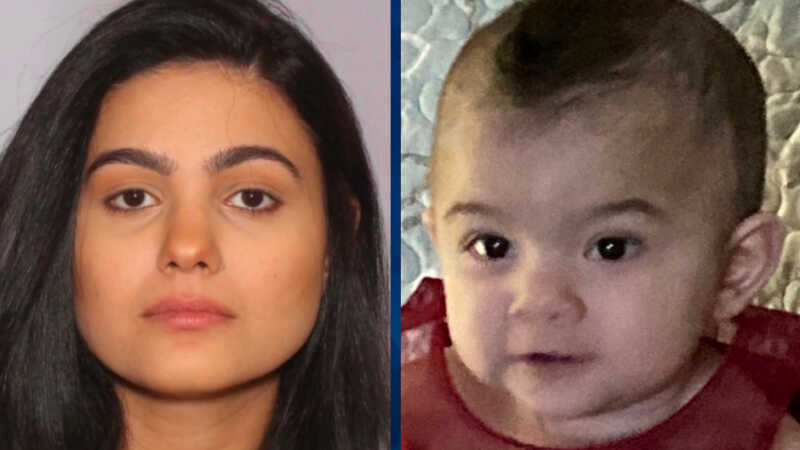 Authorities in Ohio are searching for a 10-month-old girl who was reportedly taken by her non-custodial parents. The Hamilton County Sheriff’s Office said that Valerie Lala Williams was last seen Tuesday with 25-year-old Monica George as they left Kenwood Towne Center, WXIX reported. The sheriff’s office said they were believed to be in a white …

A mother and father were arrested this week on 26 charges related to the 2016 death of an adopted child. John Snyder II and Katherine Snyder, both 51, were charged with murder in the death of 8-year-old Adam Snyder, who died from blunt force trauma to the head, according to Hamilton County, Ohio, Assistant Prosecutor … 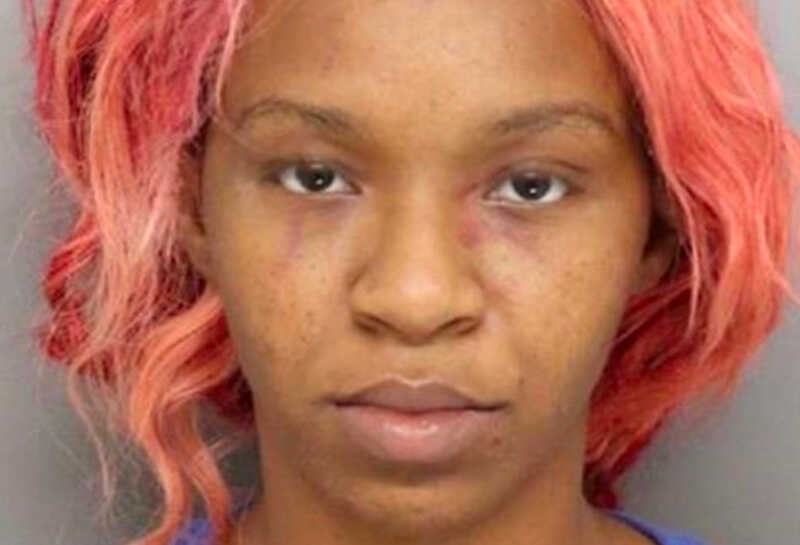 A six-week old infant died as a result of co-sleeping earlier this summer almost a year to the day that the mother’s previous child died from the same cause. Brooke Hunter was charged with involuntary manslaughter and child endangerment after the second infant’s death in June, according to Amy Clausing with the Hamilton County (Ohio) … 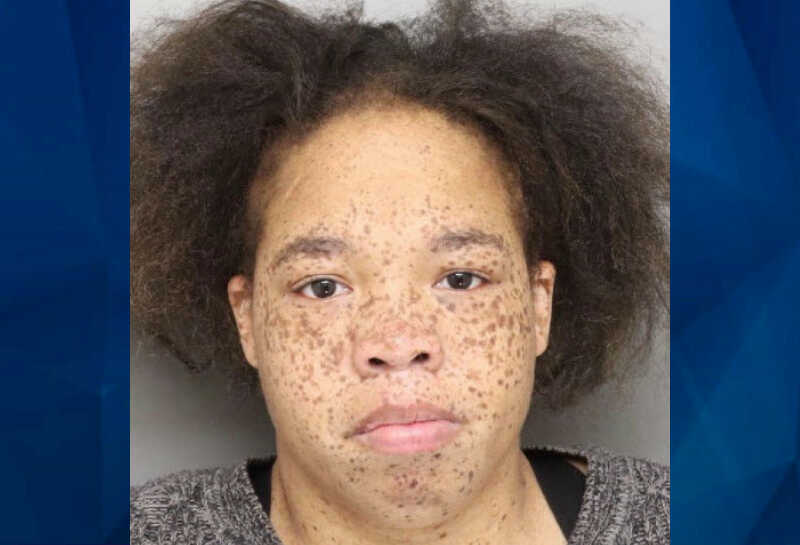 Kristian Hemmitt has been charged with assault, child endangering, and tampering with evidence, and the facility where she worked has had its license suspended. 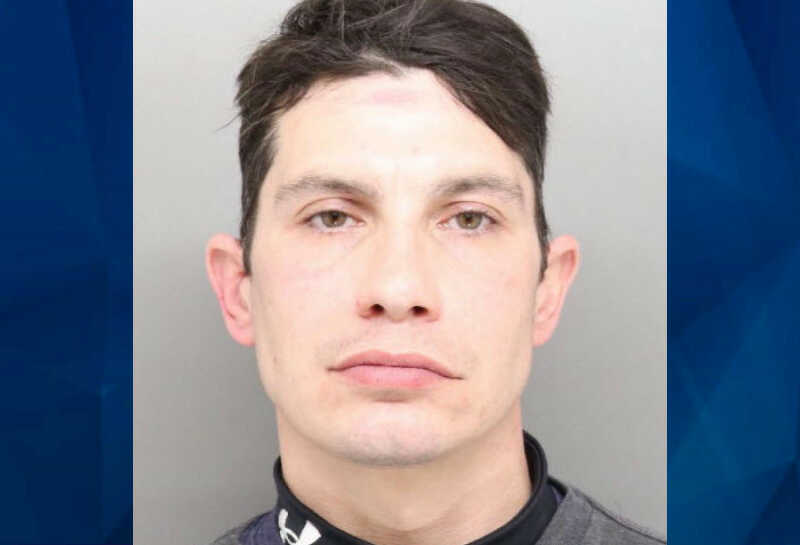 Ex-Boyfriend Hides in Trunk of Woman’s Car, Threatens To Kill Her

An Ohio man was arrested this week after he allegedly hid in the trunk of his ex-girlfriend’s car and assaulted her while she was driving. Jarrod Rodriguez, 40, was charged with kidnapping, aggravated robbery, assault, and aggravated menacing and was ordered held on a $250,000 bond on Friday. The victim told police that Rodriguez hid … 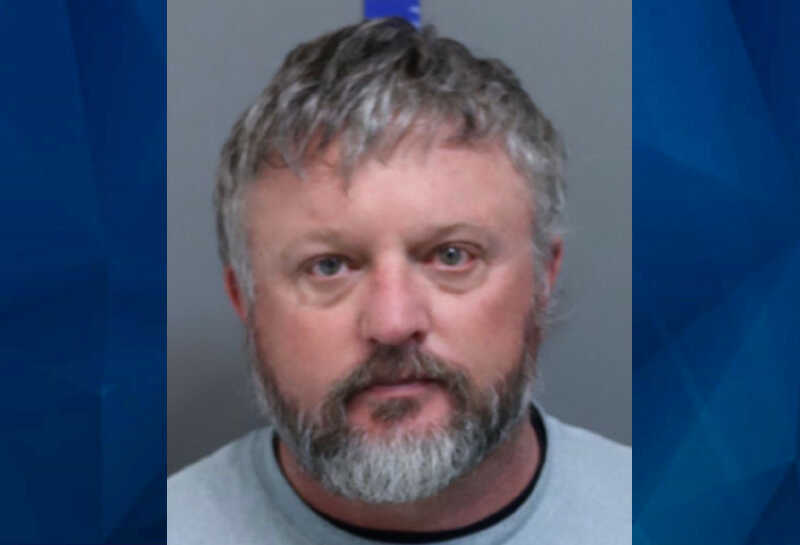 A volunteer reserve police officer in southeastern Tennessee has been been charged with solicitation to murder after the potential target of the “hit” read text messages on his phone when he allegedly passed out drunk. Jerry McDonald, 49, also served as EMS special operations manager for Life Force, a medical helicopter company operating in southeastern … 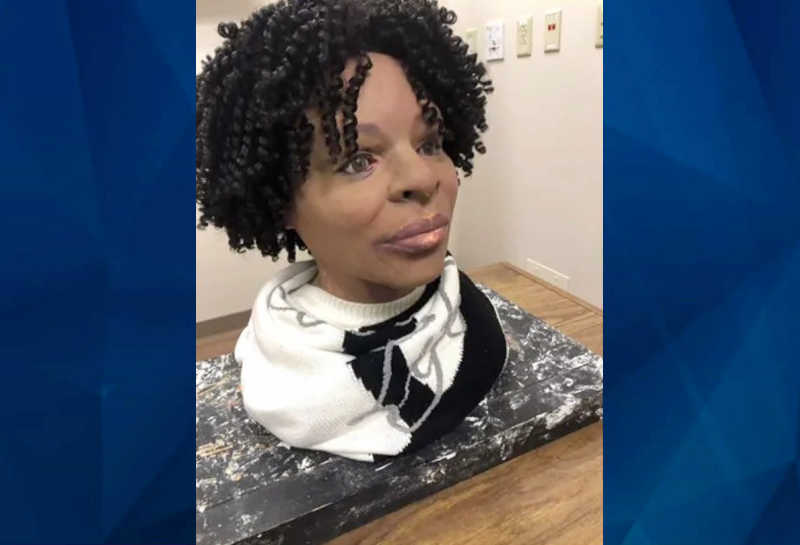 Remains found in north Georgia nearly 40 years ago have been identified and linked to Samuel Little, described by the FBI as “the most prolific serial killer in US history.” The 30-year-old woman found in Dade County on September 28, 1981, was Patricia Parker, the Georgia Bureau of Investigation announced. Little, 80, is a suspect … 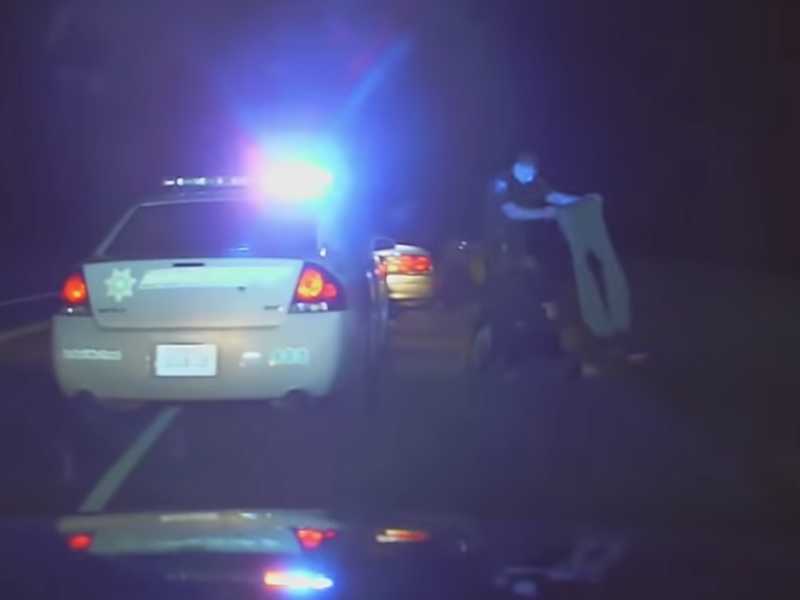 A Tennessee sheriff’s deputy has been indicted on 44 criminal counts — including rape, sexual battery, extortion, and stalking — “pertaining to incidents he was involved in while on duty in an official capacity,” Hamilton County Sheriff Jim Hammond said in a post on the sheriff’s office Facebook page. Deputy Daniel Wilkey has been on …

Man kills sister and her boyfriend, stuffs them in trash bags and dumps them in a shed before fleeing state: Cops

Authorities in Ohio say they arrested the man they believe killed his sister and her boyfriend earlier this month in Michigan. According to Fox News, the U.S. Marshals Service was in charge of the arrest at a library in Hamilton County, Ohio, this week. Robert Marzejka is now expected to face murder charges related to …