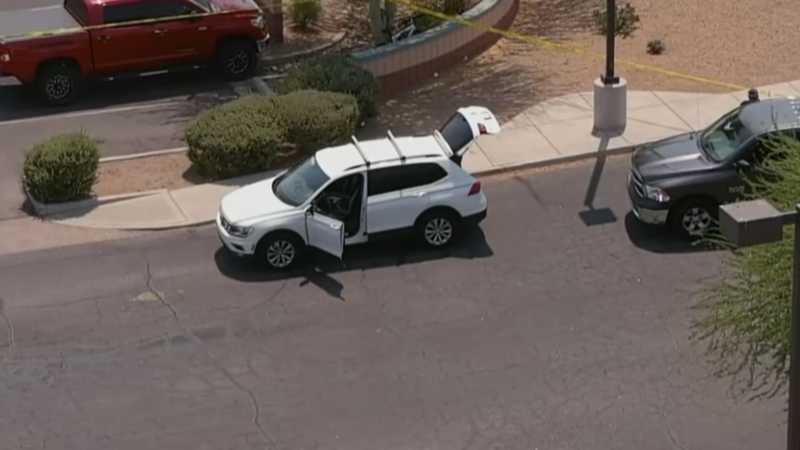 The rampage lasted about an hour and a half before the Surprise Police Department located the suspect vehicle and took the alleged gunman into custody. 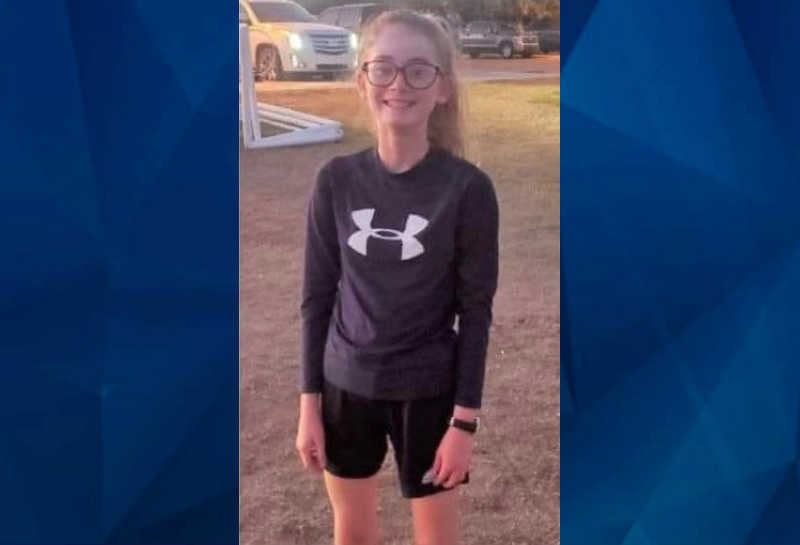 Police are asking for help finding a 13-year-old girl who disappeared after leaving a group home in Phoenix. Chloe Shrewbridge left the Florence Crittenton Group Home with another teenager on Saturday at about 7:30 p.m.. The other girl returned, but Shrewbridge did not, ABC15 reported. “She needs to know that we love her and we … 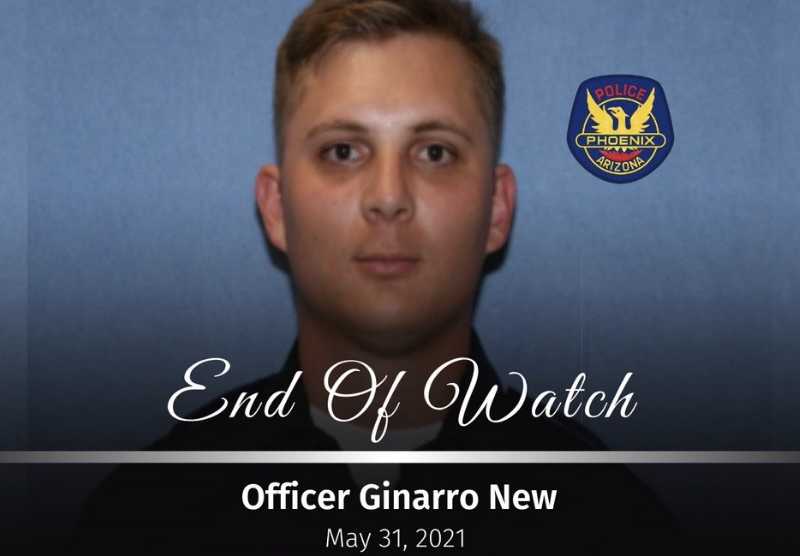 A Phoenix police officer died Monday when another driver ran a red light and and slammed into his patrol vehicle, sending the Chevy Tahoe through a block wall and into a parking lot. Officer Ginarro New’s vehicle came to rest on its side, Phoenix Police Sgt Ann Justus said. Firefighters got New out of the …

Phoenix police have arrested a couple who reported their truck stolen with a toddler inside earlier this week after determining they had made up the story about the baby to prompt police to speed up the search for their stolen vehicle. Police launched an intensive search for the green, 1999 Ford F-250 pickup truck that … 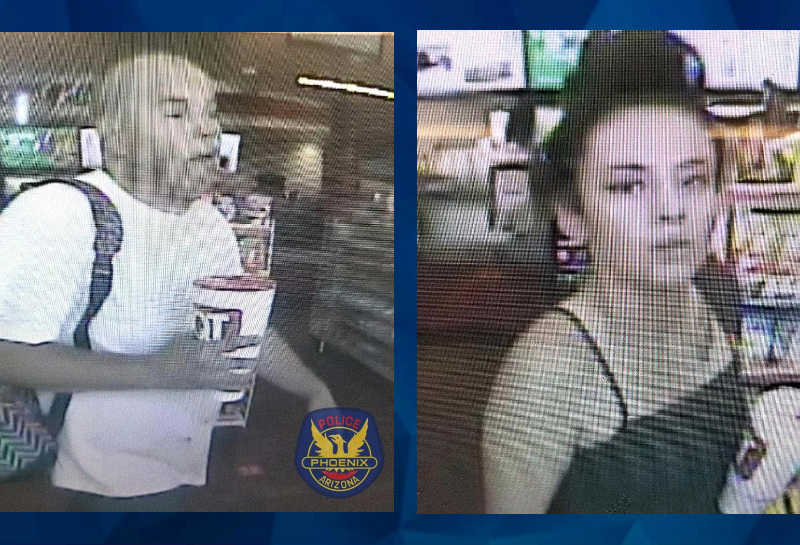 Phoenix police issued an AMBER Alert Wednesday afternoon after a pickup truck was stolen from convenience store parking lot with an 18-month-old girl inside. Police released photos of the suspects and the green Ford F-250 pickup truck that was stolen. 3TV reported that the child’s caregivers and the two suspects, who had just met, went … 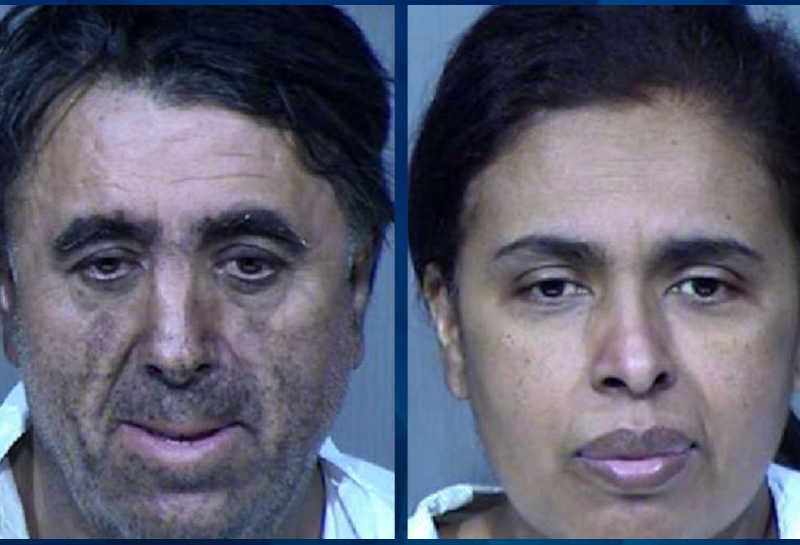 The parents of a 10-year-old Arizona girl have been charged with murder after the girl’s remains were found in an attic after a house fire last year — three years after the girl disappeared. Maribel Loera, 51, and Rafael Loera, 57, were already in jail on charges of arson, child abuse, abandoning or concealing a … 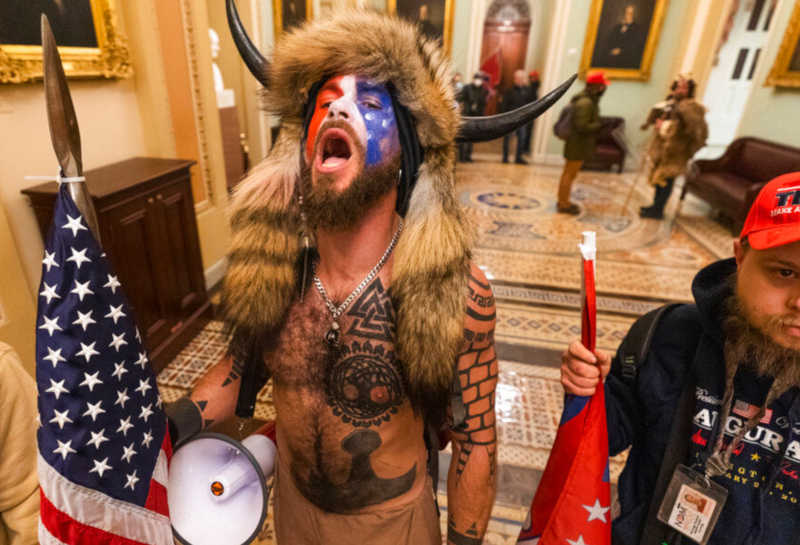 A woman found dead near an Arizona river bottom last week has been identified and a suspect in her death arrested, KPNX reported. Amy “Ruby” Leagans, who moved to Chandler from Illinois in April, was reported missing on October 27 by her family, who said they hadn’t heard from her since October 21. Chandler police announced … 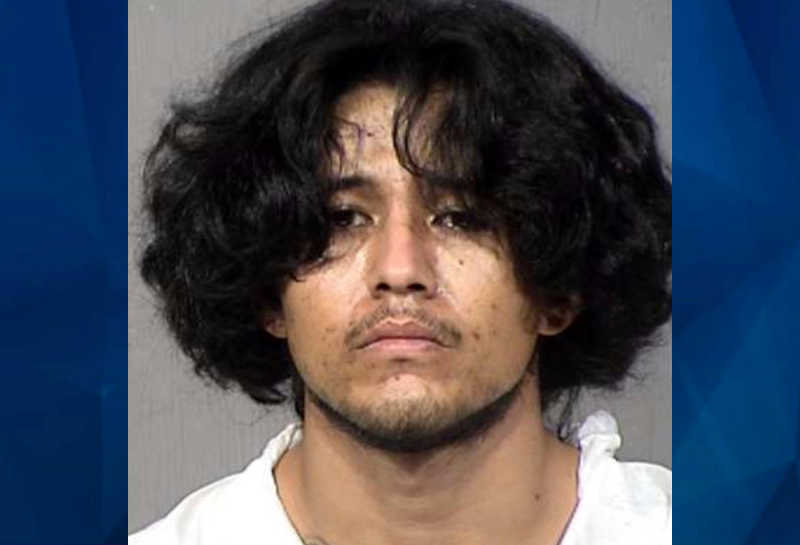 13-year-old girl dead, her 12-year-old sister critically injured after their uncle kidnaps them 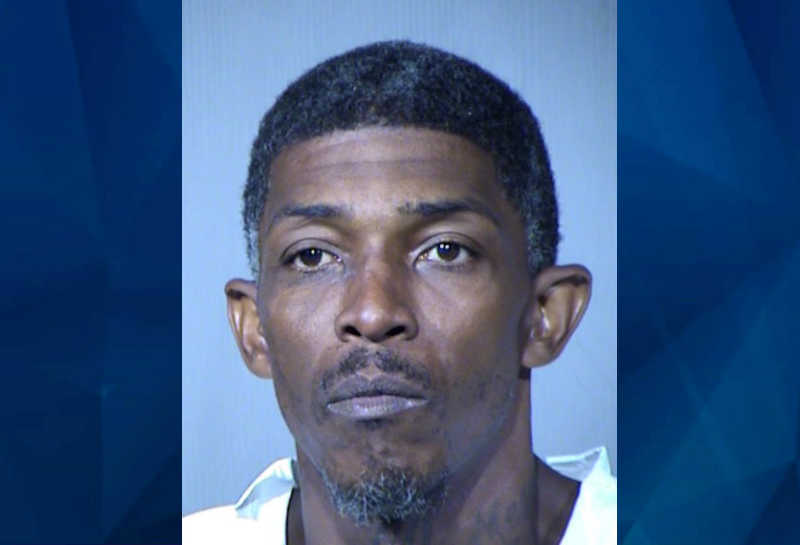 An Arizona man was arrested after he reached into a car waiting for a train to pass and stabbed the driver, and when he was arrested, he told police he’d stabbed a man in a motel room just minutes before. Phoenix police officers investigated and found Christopher Anthony Molinar, 19, dead at the scene, Fox … 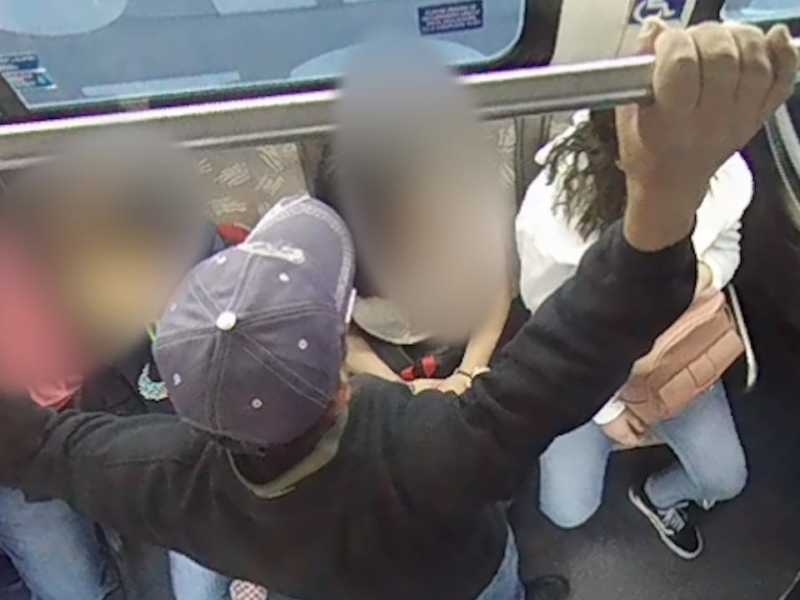 Arizona police have arrested a man they say has been sexually abusing teenaged girls on city buses since 2017, the Phoenix Police Department said in a Facebook post. Martin Huerta-Herrera, 53, has been charged with two counts of sexual abuse, the department said. Police said the first incident took place in April 2017 when two …

Woman Dies on Hike With Man She Met on Instagram; Date Says He Continued Without Her After She Quit From Heat Exhaustion