A shocking video clip has emerged from an Arizona prison apparently showing an inmate’s brutal attack on a librarian. According to KTRK, the incident occurred in December when inmate Timothy Monk allegedly retrieved a shank from his shoe and put Allen Hartzell in a headlock. CBS reports that Monk’s alleged motive for the incident was …

A surveillance video taken at an Ohio prison shows a brutal knife attack targeting four black prisoners who were shackled to a table. The Associated Press obtained surveillance video of a white prisoner attacking a group of inmates who were handcuffed to the table in a recreation area at the Southern Ohio Correctional Facility in …

A man sentenced to 40 years behind bars for running an infamous child sex ring is dead after a group of inmates jumped him at a prison in Milan, Michigan. According to the Detroit News, Christian Maire had been locked up for just about a month of his sentence when the prisoners attacked and stabbed …

On Friday, a Philadelphia judge reinstated appeal rights to Mumia Abu-Jamal, a former Black Panther who has been imprisoned since 1982 for fatally shooting an officer. According to WHYY, Philadelphia Common Pleas Judge Leon Tucker agreed with Abu-Jamal’s lawyers that Pennsylvania Supreme Court Justice Ronald Castille shouldn’t have presided over the 64-year-old’s multiple appeals. Castille was a …

One of 14 suspects jailed for the mistaken-identity slaying of New York slaying of Lesandro “Junior” Guzman-Feliz was reportedly slashed in the face at Rikers Island this week. The attack involving Manuel Rivera, 18, a suspected member of the Trinitarios gang, occurred Tuesday morning, according to the New York Daily News. Officials said the culprit, Tyreek Johnson, 21, … 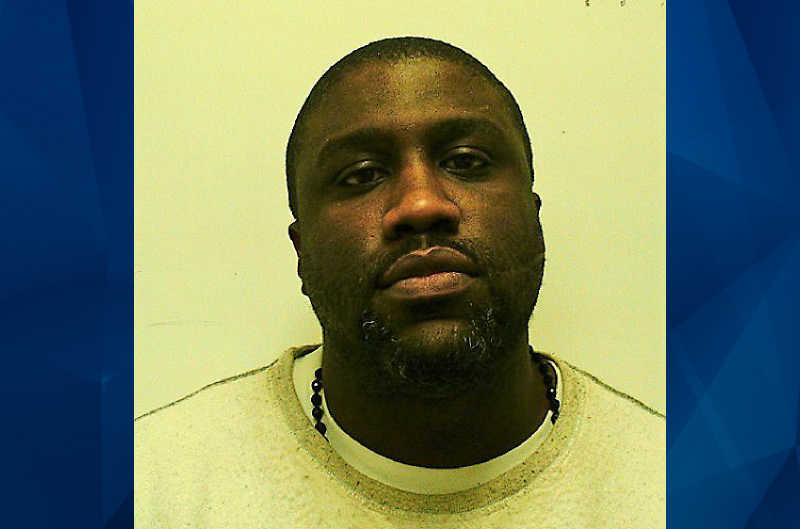 Oklahoma authorities continue to search for a convicted murderer who reportedly posed as his cellmate and bailed out of prison on Friday. Oklahoma prison officials said county deputies and state troopers all over the state are working to apprehend a “violent individual,” Patrick Walker, 34. Citing officials, ABC News reported that Walker escaped the Payne …

Female inmate rips her eyeballs out & swallows them after allegedly screaming for help for 4 hours: Report

A spotlight is being shined on the alleged lack of mental health care in California prisons after a recent report involving an incident last year, in which an inmate at a Chino prison ripped her own eyeballs out and ate them. Los Angeles Times reports that the the inmate reportedly had screaming fits at 15-minute intervals …