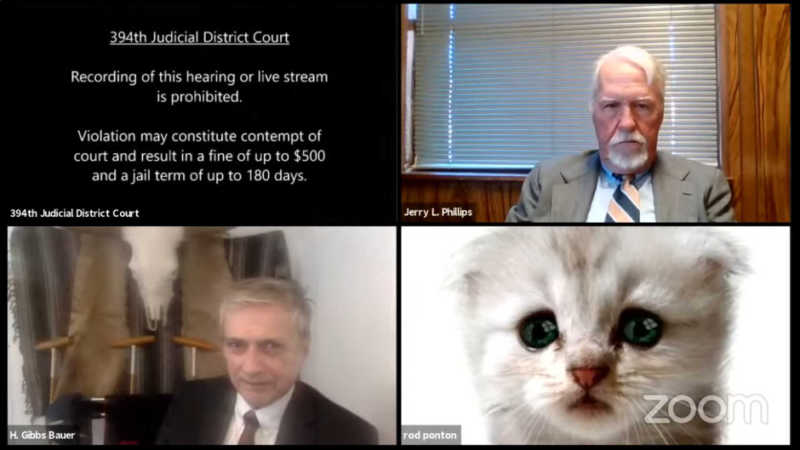 Virtual court proceedings were briefly delayed on Tuesday by a lawyer who apparently had trouble with a cat filter that was superimposed onto his face. Attorney Rod Ponton told VICE that he was unaware that the 349th District Court of Texas released the now-viral footage of his gaffe. Ponton said his secretary is to blame … 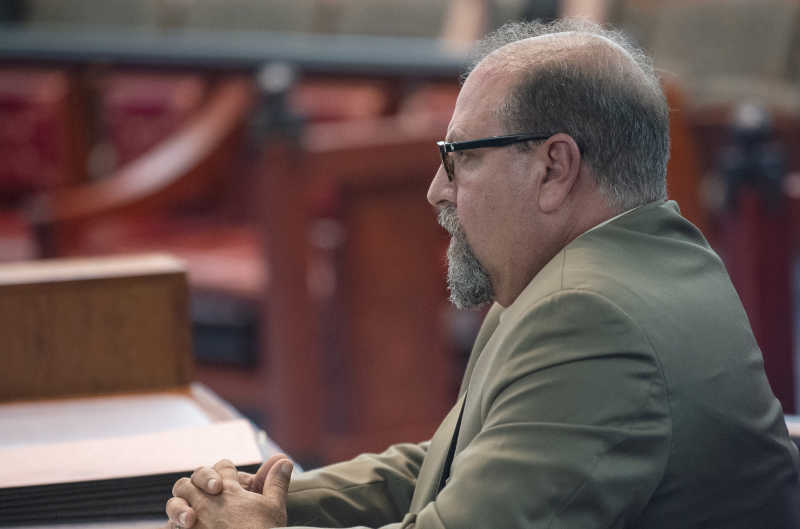 A New Jersey judge who in 2016 suggested that a rape victim should have tried to stop her attacker by closing her legs was officially removed from the bench Tuesday. The New Jersey Supreme Court unanimously ruled in favor of John Russo Jr.’s permanent barring as judge in the state. The seven-justice committee determined that Russo, …

A New York woman has filed a $50 million lawsuit against Rick James’ estate, alleging the late R&B singer raped her at a home for troubled youths in 1979. According to The Buffalo News, the unidentified woman claimed the attack occurred in Buffalo when she was 15. The lawsuit alleged that James attacked her in … 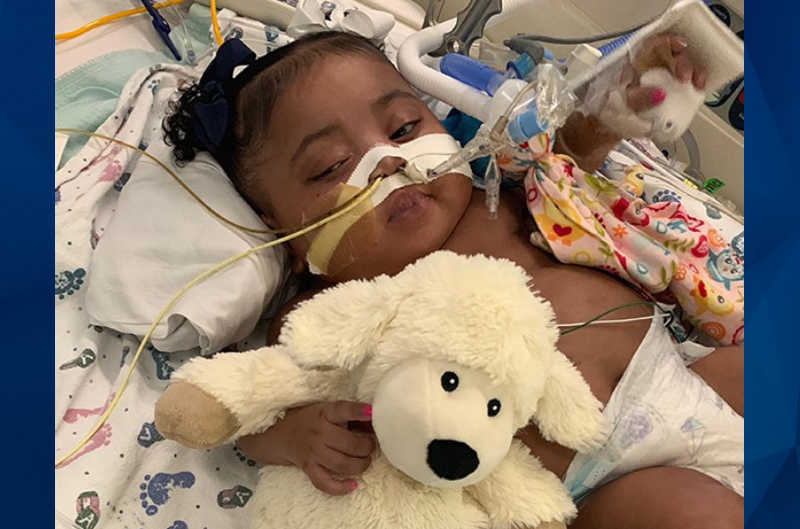 A Texas judge ruled on Thursday that a hospital can take an 11-month-old girl who was born with deadly medical conditions off life support even as her family fights to keep her alive. Joe Nixon, the lawyer representing Tinslee Lewis’ family on behalf of Texas Right to Life, told the Fort Worth Star-Telegram that they will … 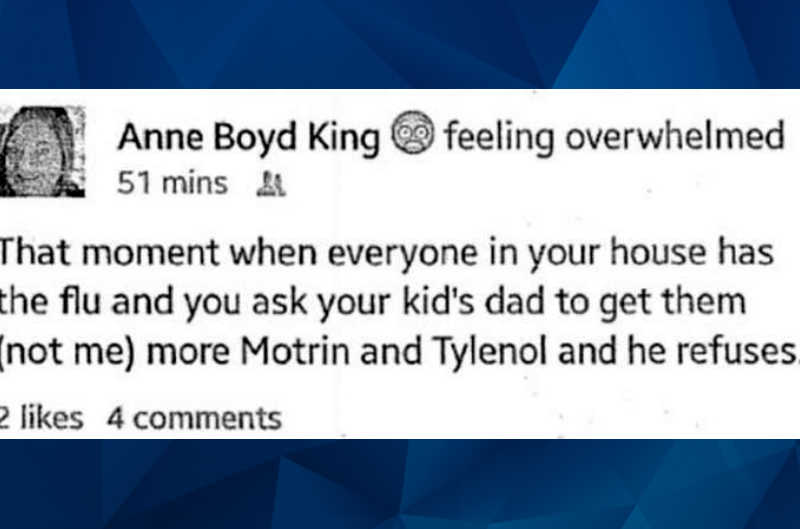 Officials in Georgia have agreed to pay a woman $100,000 nearly five years after a Facebook post she made about her police officer ex-husband resulted in her arrest. Single mother Anne King wrote the following post about her former husband, Corey King, on January 15, 2015: “That moment when everyone in your house has the …

A Florida man was sentenced to at least 20 years in prison on Thursday for fatally shooting a man over a convenience store parking space. Convicted of manslaughter in August, Pinellas-Pasco Circuit Judge Joseph Bulone sentenced Michael Drejka, 49, to a maximum of 30 years for the July 2018 shooting death of Markeis McGlockton, 28. … 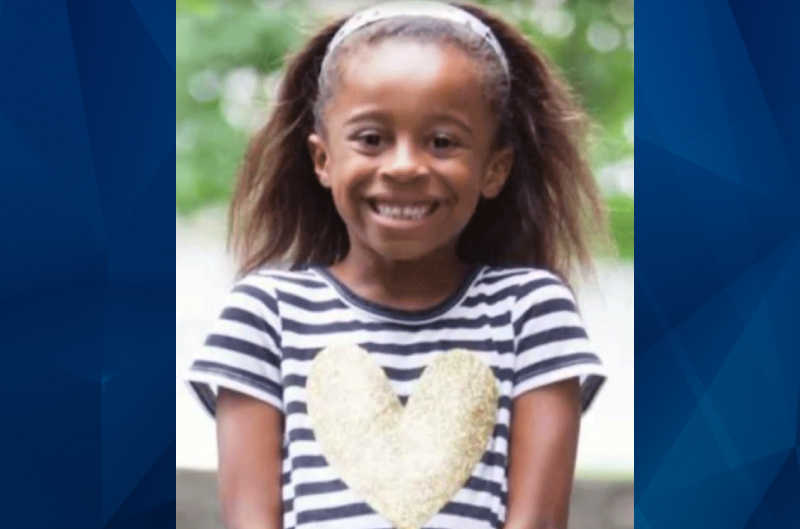 A New York man was sentenced to 25 years to life in prison on Thursday for suffocating his 7-year-old daughter with a pillow hours after his divorce was finalized. Neil White, 49, killed Gabrielle White in his New Rochelle townhome in June 2017. WCBS reported that officers who responded to the crime scene not only … 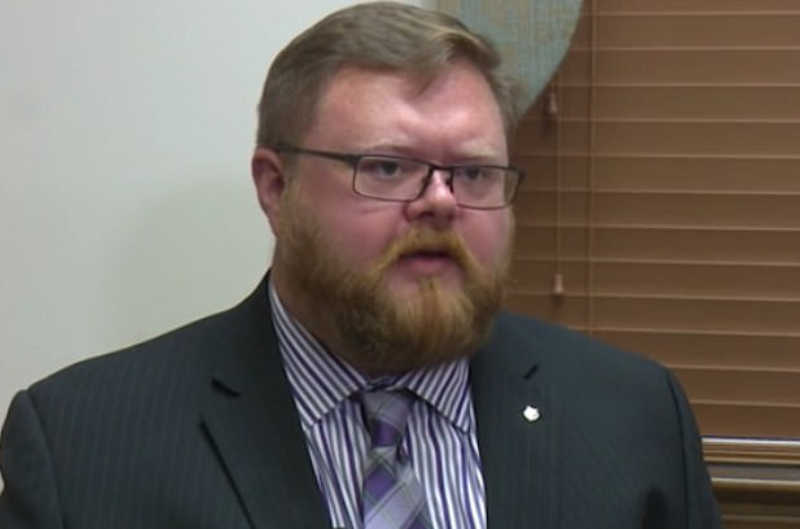 A North Carolina man could be $750,000 richer after he successfully sued his ex-wife’s lover for ruining their 12-year marriage. Kevin Howard told WITN that his then-wife claimed he worked too much and wasn’t around before seeking a divorce. Though the pair sought marriage counseling, Howard eventually hired a private investigator who uncovered that his … 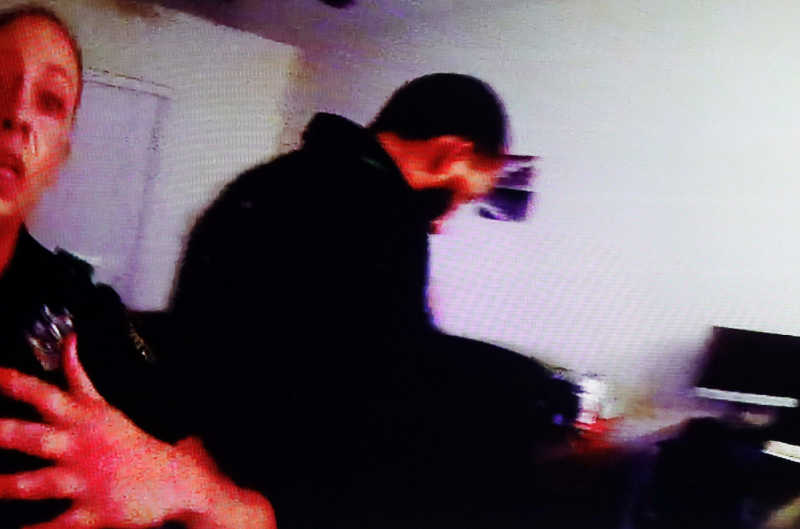 For the first time on Tuesday, a Texas court saw bodycam footage from the night a then-police officer shot an unarmed neighbor in his own apartment. KTVT reported that the bodycam worn by Dallas police officer Michael Lee was shown to the public for the first time. Prosecutors said Botham Jean, 26, was eating vanilla … 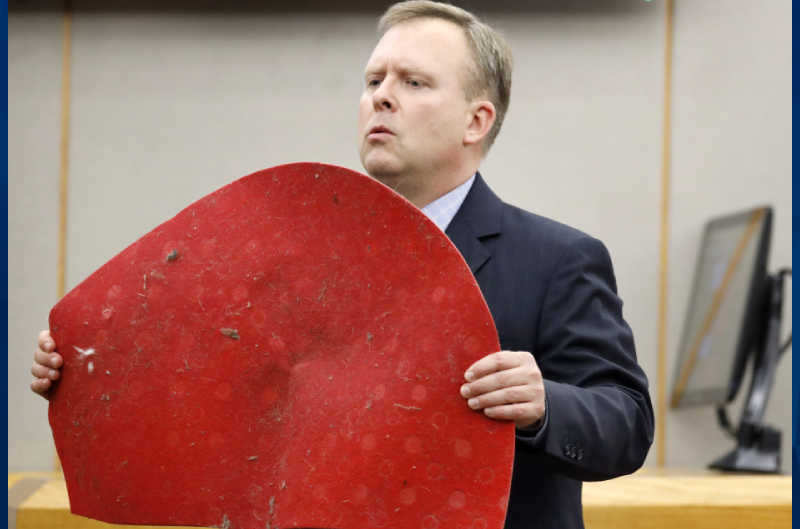 WATCH NOW: Day 2 of murder trial for female cop accused of shooting unarmed neighbor while he relaxed in his own apartment

A Texas sheriff’s deputy who starred as the bailiff on “Justice for All with Judge Cristina Perez” has been arrested on murder charges for allegedly killing his wife Sunday night. Citing charging documents, KHOU reported that off-duty Harris County Sheriff’s deputy Renard Spivey, 63, shot Patricia Spivey, 52, twice in the master bedroom closet and …

An Ohio courtroom erupted in chaos Monday after a former juvenile court judge was sentenced to six months in jail for illegally using her position to help her brother keep his county job. WLWT reported that a supporter of Hamilton County Court Judge Tracie Hunter was spotted rushing the defense table after Judge Patrick Dinkelacker …