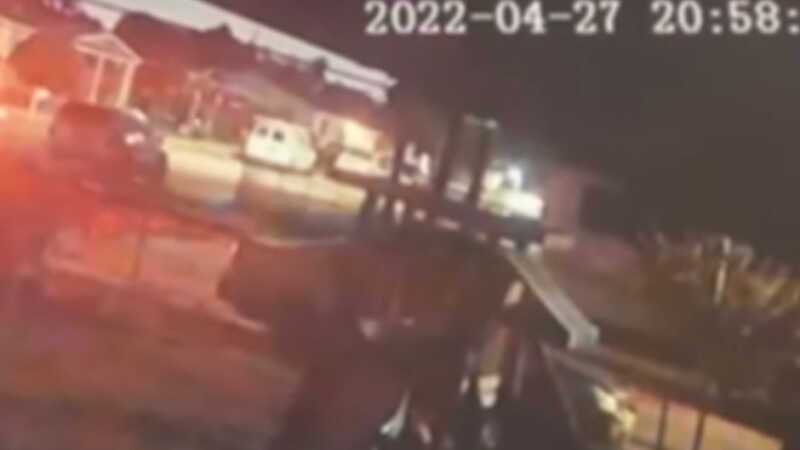 Surveillance video shows two vehicles driving in a Miami-Dade area around the time a hit-and-run-driver struck a family, killing a 2-year-old girl. As CrimeOnline previously reported, the family of three was crossing a street in northwest Miami-Dade when they were hit by a driver who fled the scene. All three were taken to Jackson Memorial … 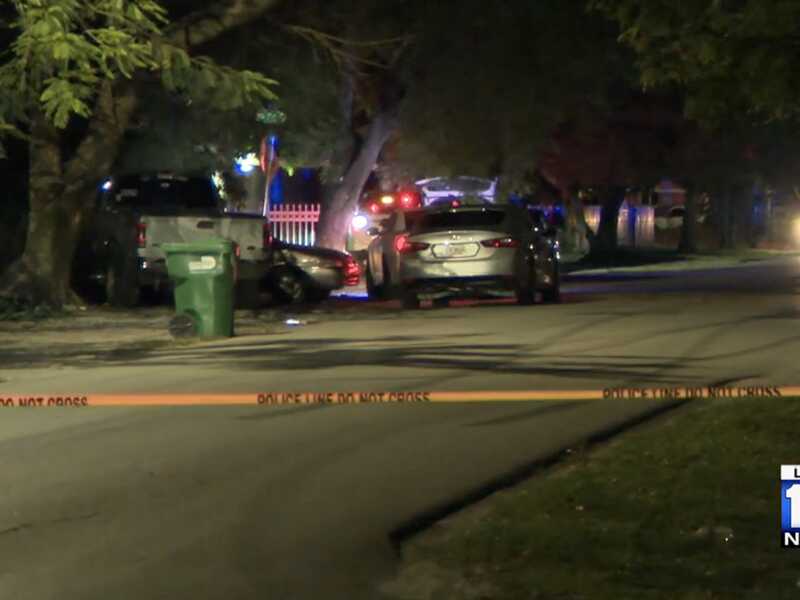 A Florida toddler died Wednesday night after a hit-and-run driver struck a family of three in northwest Miami-Dade. The 2-year-old girl and her 40-year-old parents were all taken to Jackson Memorial Hospital, where the girl died. The parents are still hospitalized in stable condition, WPLG reported. Miami-Dade Police said the driver did not remain at … 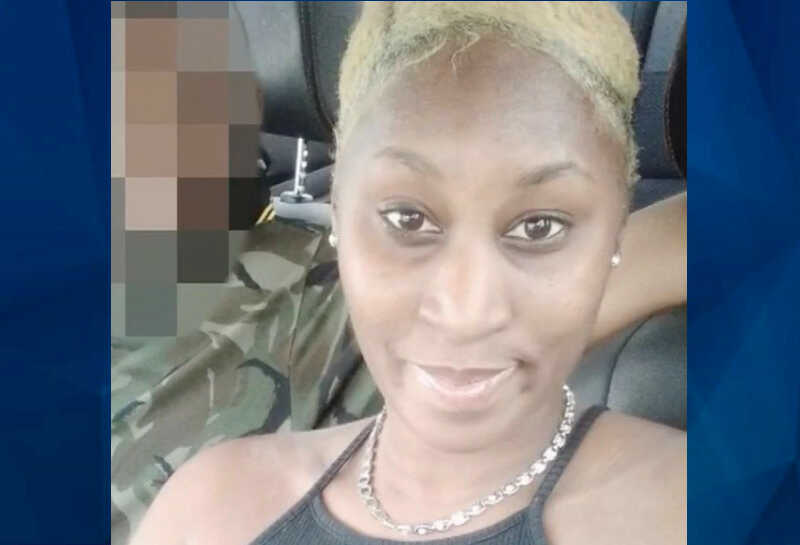 A young mother was shot to death Sunday afternoon in front of her young daughter during swimming lessons at a Miami Jewish community center. Family members identified the victim as 30-year-old Shandell Harris and said her husband followed her there and gunned her down, WPLG reported. “He followed her, chased her down and shot her … 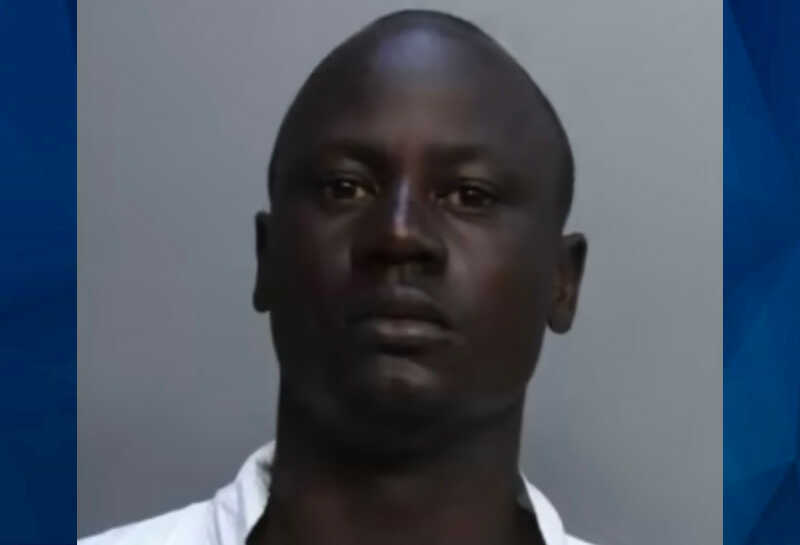 Florida Man Argues With Another Man, Sets Him on Fire

Miami-Dade Police said Tuesday they had arrested a man who set another man on fire and left him to die. Detectives said they arrested Sadrack Honorat, 31, on Monday for the incident, which happened on Sunday, WPLG reported. According to an arrest report, witnesses told police they saw Honorat and another man arguing shortly after … 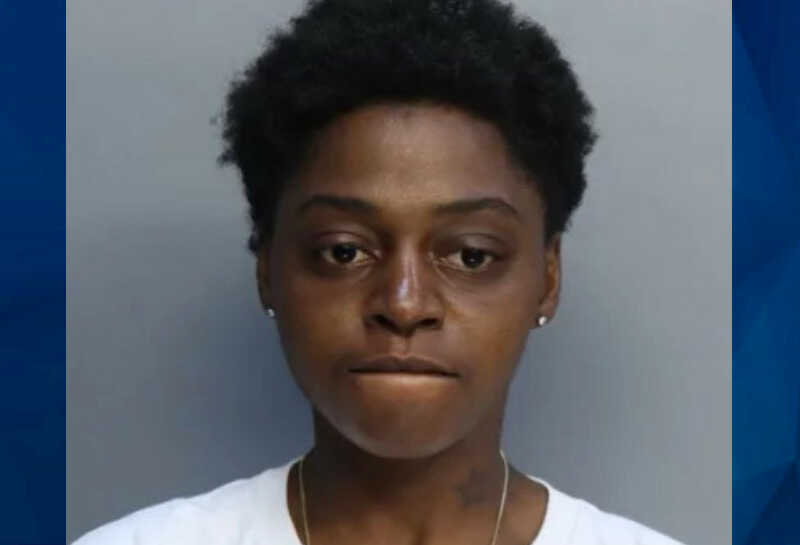 A Florida Burger King employee was arrested Thursday after she allegedly fired her gun at a customer after a dispute at the drive-thru window. Shateasha Monique Hicks, 30, has been charged with discharging a firearm in public, according to WTVJ. A witness told police that he saw Hicks and a man in a vehicle at … 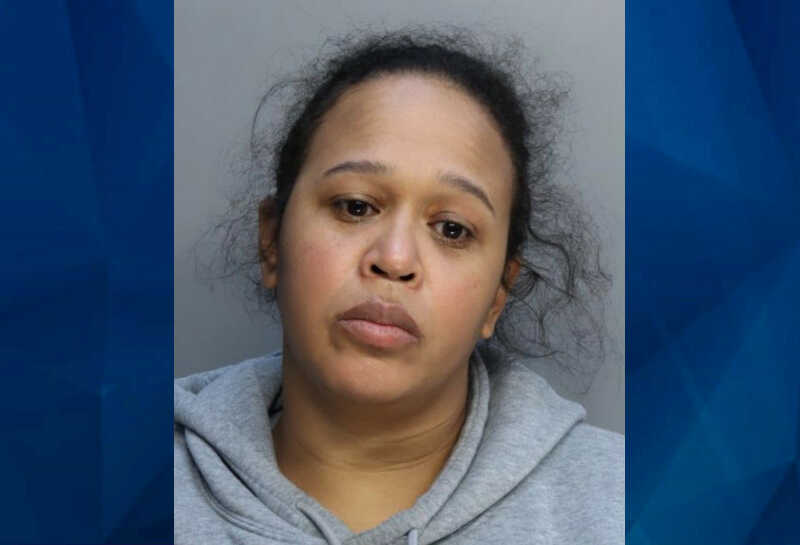 A 31-year-old Florida mother faces child abuse charges after a doctor’s examination on her toddler daughter found 15 fractures and multiple bruises on her body. An arrest report says that Veronica Sanchez took her 3-year-old daughter to a southwest Miami-Dade hospital for a head injury, WTVJ reports. The doctor told detectives he believed the little … 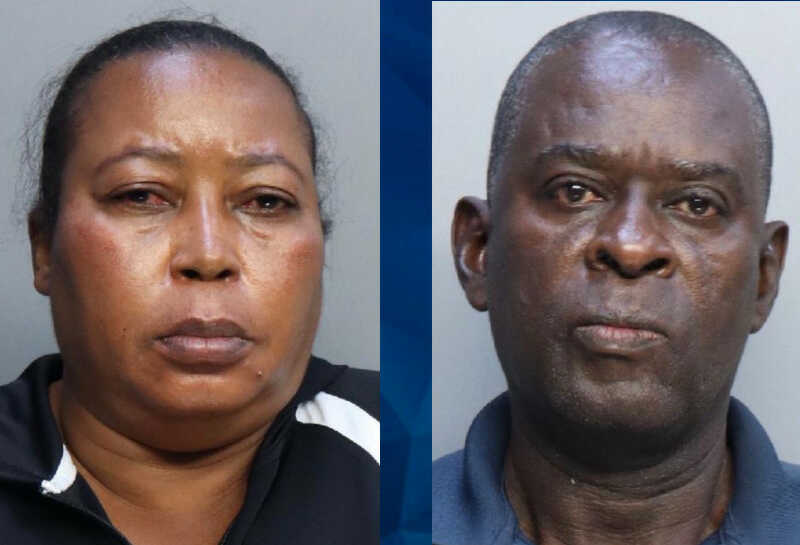 Florida Man, Woman Kidnap, Torture Another Man To Force Him To Admit to Infidelity

A South Florida man and woman stand accused of kidnapping and torturing a man for three days last month, including making him drink bleach and threatening to force him to eat his own feces. Police said Marie Dorsainvil, 51, and Occius Dorsainvil, 56, lured the victim to an apartment, where they bound him in chains, … 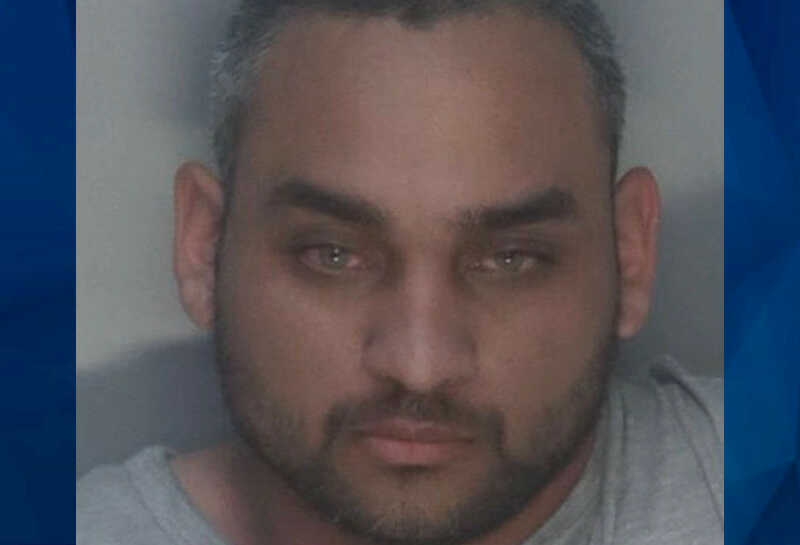 A Florida man has been charged with attempted murder after he allegedly tried to strangle a woman at a bus stop with a shoelace. Investigators said that Aaron K. Quinones, 27, came up behind the 26-year-old woman at about 11 a.m. Sunday as she was waiting for a bus near Miami International Airport and wrapped … 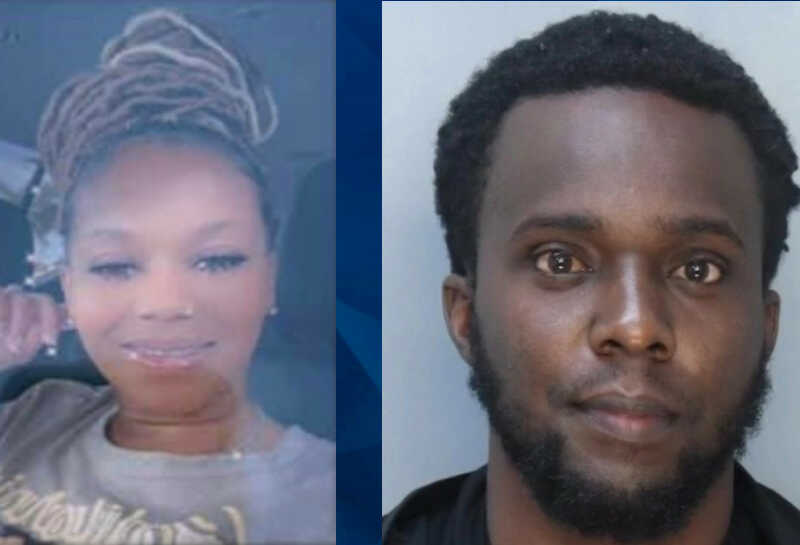 A Florida man has been arrested and charged with the kidnapping and murder of his pregnant girlfriend. The abduction of Andreae Lloyd, 27, was captured on surveillance video early Tuesday morning. Lloyd was at her job as a caretaker at a south Miami-Dade group home when a man knocked at the door just after midnight. …

A 15-month-old girl is dead and two of her family members are in the hospital after a Florida woman allegedly attacked her own family on Monday. The incident happened in Miami-Dade County at a home close to Northwest 99th Street and 30th Avenue. At around 9 p.m., police began receiving calls from neighbors about screaming … 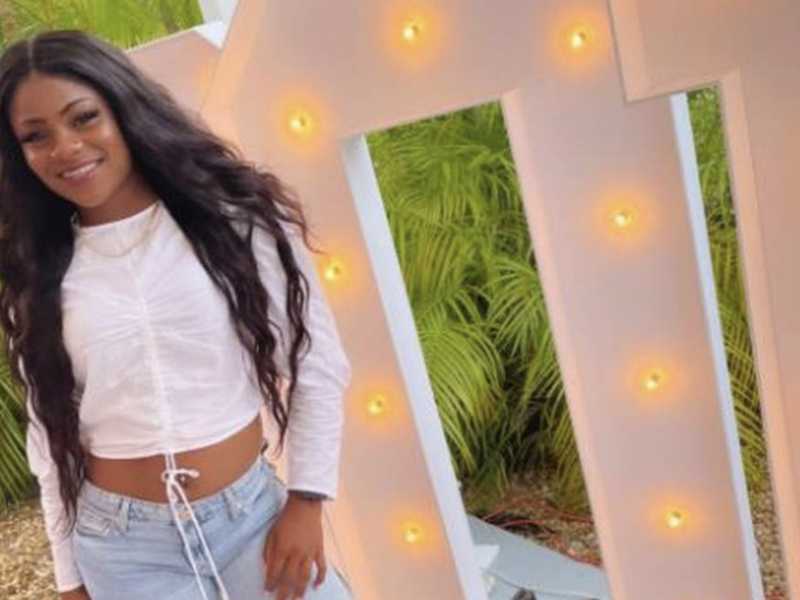 Three people were killed and six other wounded early Sunday morning in a mass shooting that followed a graduation party in south Florida. Miami-Dade Police Director Freddy Ramirez said the incident occurred at about 2 a.m. when people were leaving the party, at a hookah lounge/restaurant in a Kendall strip mall, Local10 reports. Police said … 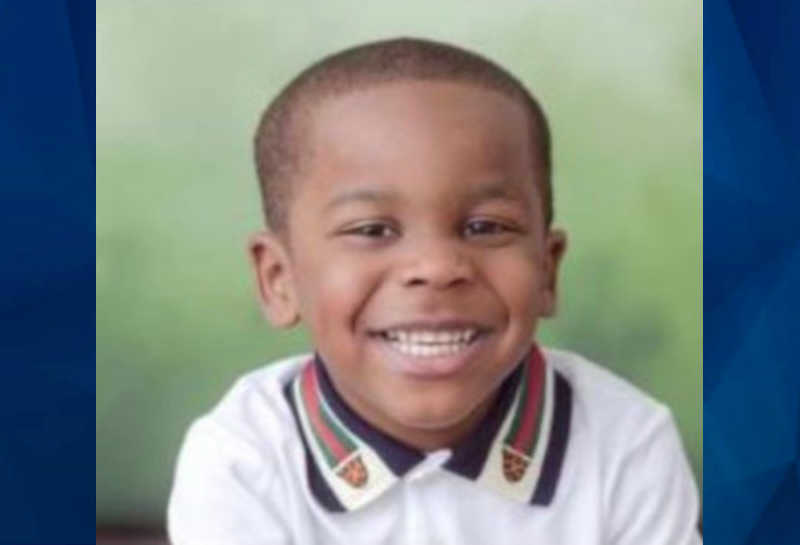 3-year-old shot dead at his own birthday party; Reward for information leading to his killer hits $15,000

While investigators search for whoever fired the shots that killed 3-year-old Elijah LaFrance at his own birthday party Saturday night, authorities tripled the reward they’re offering for information leading to the suspect or suspects. Elijah, just a few days short of 4-year-old, and a 21-year-old woman were hit by bullets at about 8:15 p.m., as … 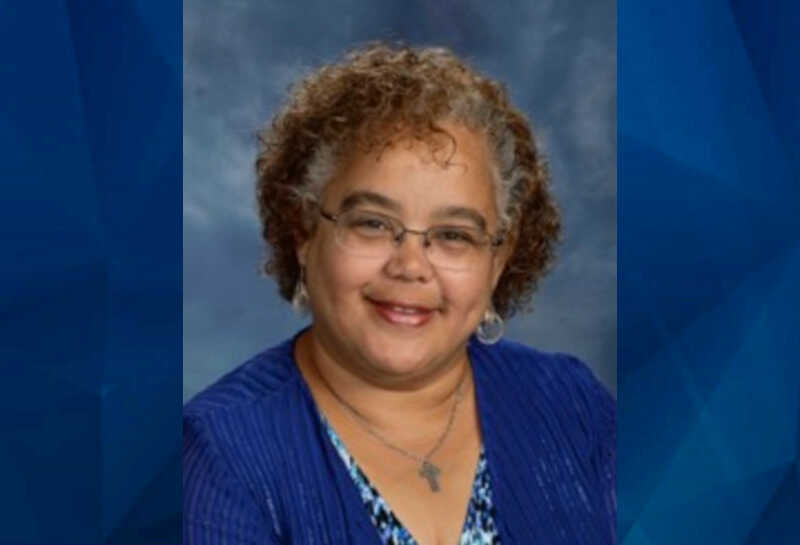 Murder
Atlanta Pastor Stabbed, Burned by Man She Had Been Counseling After His Release From Prison: Cops 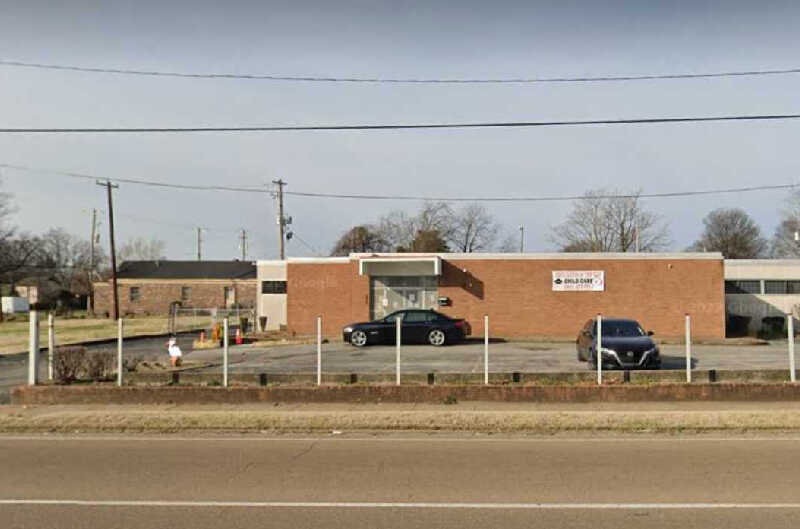 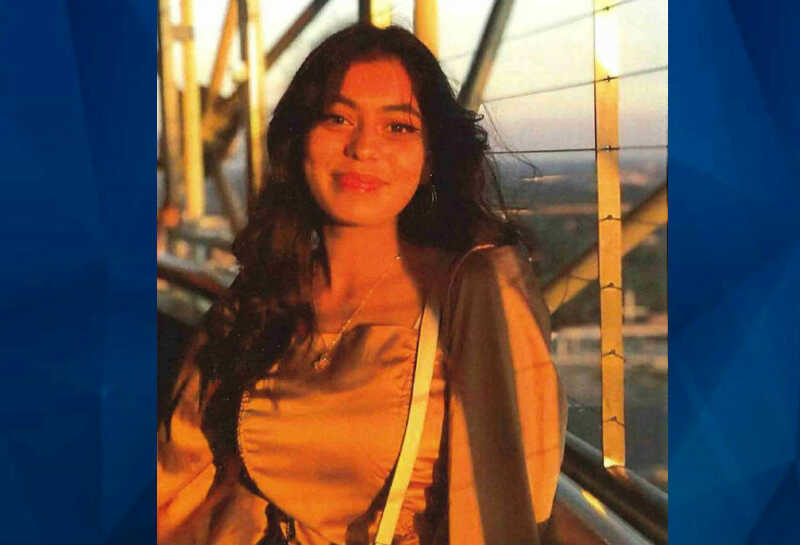