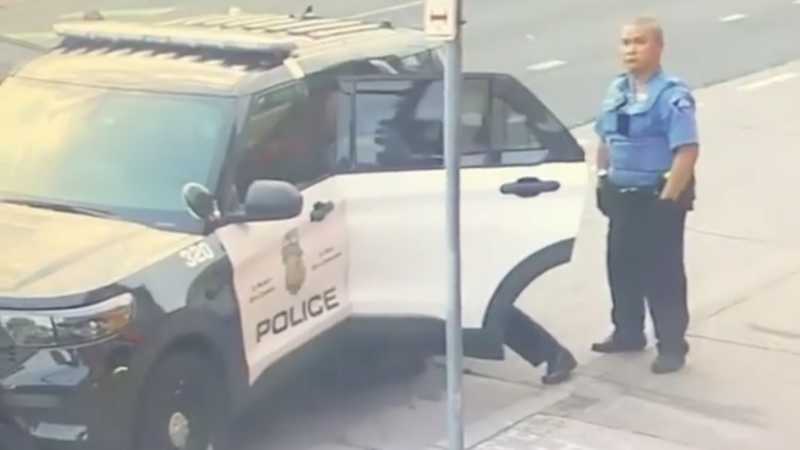 New video of the arrest of George Floyd earlier this week appears to show hectic activity inside the police car shortly before Floyd is pinned to the ground outside the vehicle with then Office Derek Chauvin’s knee pressing into his neck, TMZ reports. The video, released by activist Shaun King, shows two officers at the … 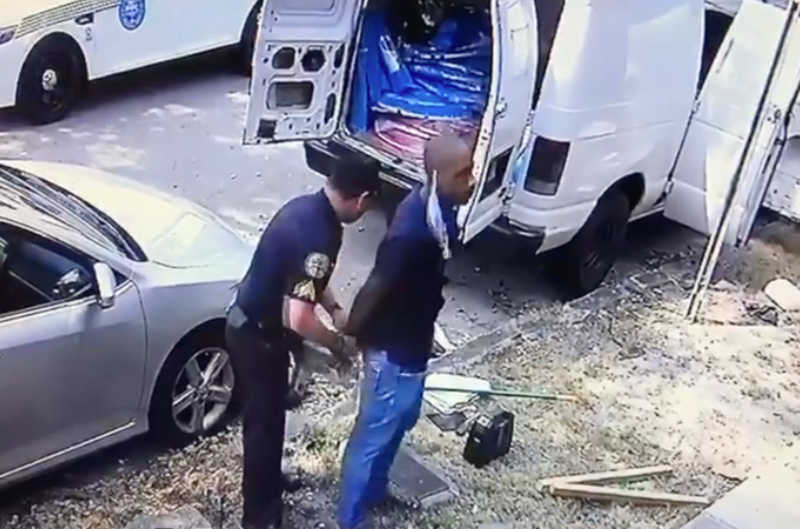 SEE IT: Doctor testing & helping homeless amid coronavirus pandemic is cuffed outside his own home [Reports]

The doctor claims the police sergeant was spitting in his face, and he is now worried for his health

Three men went on a shoplifting spree at a New Jersey Lowe’s earlier this week, and after they were taken into custody, one of them told arresting officers he had COVID-19, the disease caused by the coronavirus. The Howell Township Police Department said it confirmed with the health department that the man had tested positive … 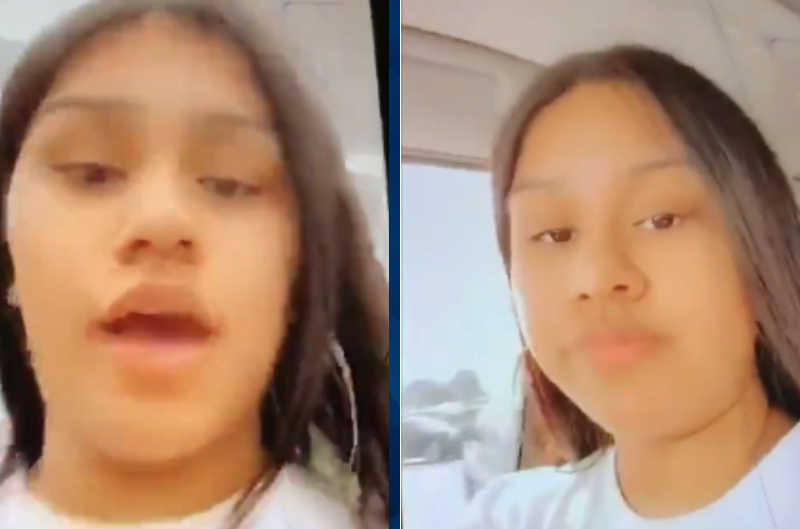 Police arrest teen who claimed to be intentionally spreading coronavirus

UPDATE: Police have arrested a Texas woman who allegedly threatened to spread coronavirus in a series of videos posted to social media. The Carrollton Police Department announced in a Facebook post on Tuesday that Lorraine Maradiaga, 18, was taken into custody and booked into jail. Despite claims Maradiaga allegedly made on Snapchat, the teen reportedly … 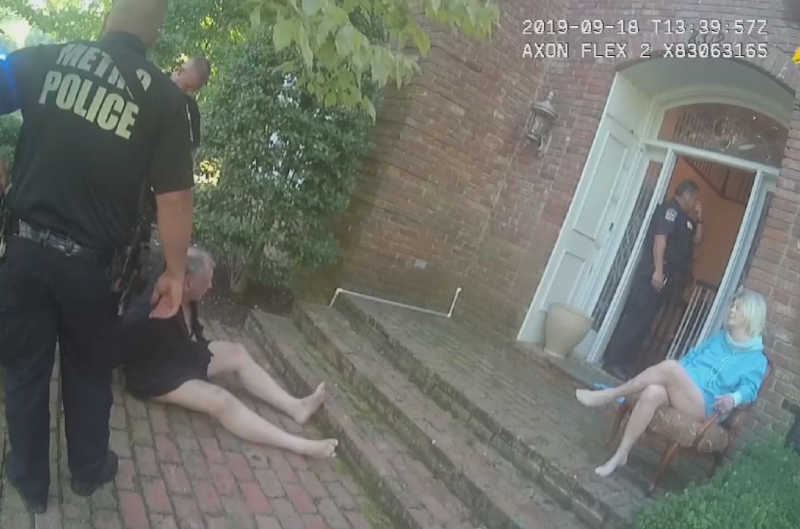 A Kentucky man filed a lawsuit against two police departments earlier this month, alleging officers violently dragged him out his home and threw him to the ground while investigating a shooting that turned out to be a false alarm. The September 2019 bodycam footage was released in light of the lawsuit Frank Serapiglia, 71, filed … 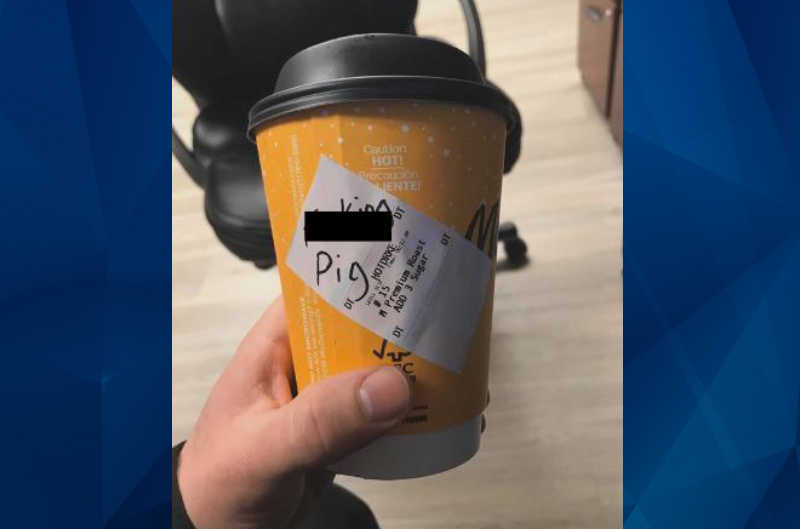 Police officials in Kansas announced on Monday that an officer has been fired for fabricating a story about a McDonald’s employee writing “f**king pig” on his coffee cup on Saturday morning. Herington police chief Brian Hornaday said the 23-year-old officer’s actions left all of law enforcement with a “black eye.” WIBW reported that the officer … 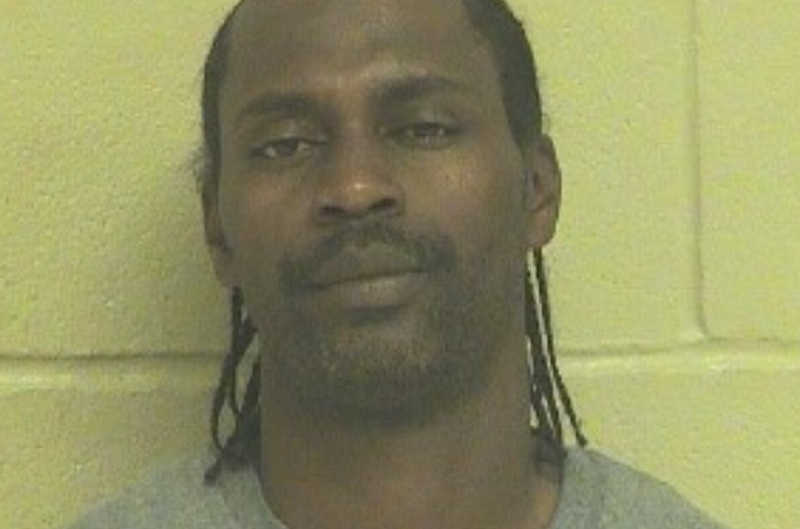 A Texas deputy was reportedly shot and killed while conducting a traffic stop on Tuesday morning. Suspect Gregory Newsom, 45, allegedly shot the unidentified Panola County Sheriff’s Office deputy six times after they pulled him over on Farm-to-Market Road 10 shortly before 2 a.m. KSLA reported that Newsom led officers on a high-speed chase which …

A Mississippi police officer was killed on Thursday while joining an ongoing chase involving two teens and a stolen car. Officers were reportedly chasing Darion Dogan, 16, and Johnathan Taylor, 15, in a stolen car, when they crashed into Panola County constable Eula Ray Hawkins, 57, as he responded to the ongoing pursuit. WHBQ reported … 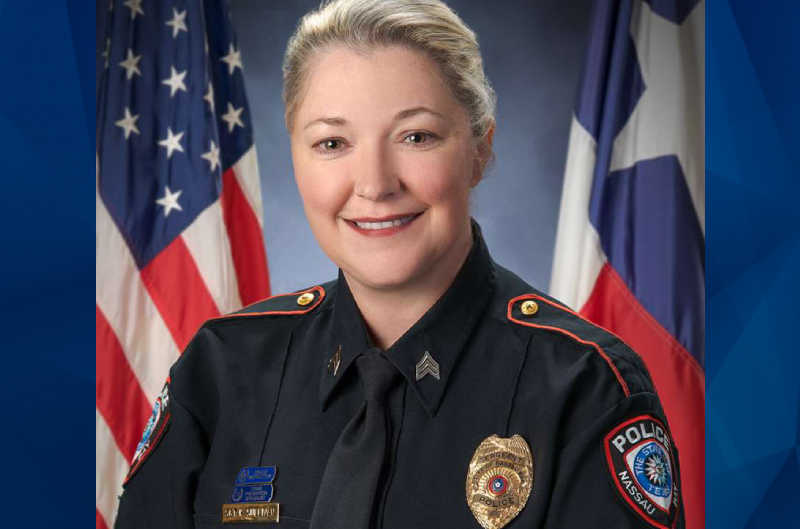 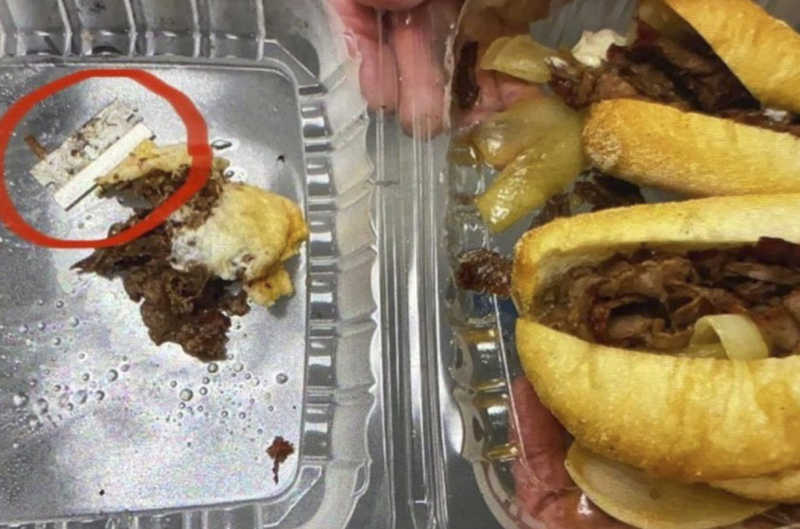 A New York police officer suffered minor injuries on Thursday afternoon when he bit into a razor blade hidden inside a sandwich he ordered moments earlier, according to reports. The New York Post reported that the on-duty plainclothes officer got the tainted sandwich from Bon Appetit Specialty Food Store in Queens. NYPD is reportedly investigating … 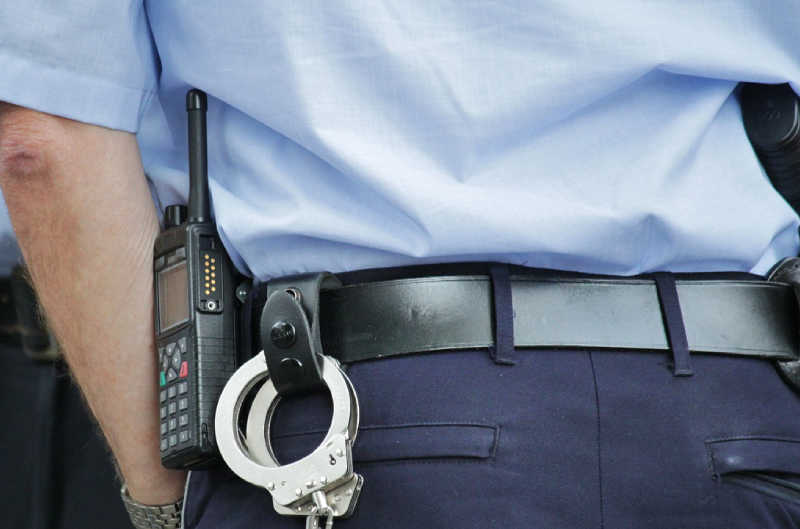 The police union has declined to criminally defend a California police officer who allegedly fondled a woman’s dead body last month. The unidentified officer, who works in Los Angeles’ Central Division, was placed on paid leave in light of the allegations. Citing officials, the Los Angeles Times reported that detectives discovered the footage on the … 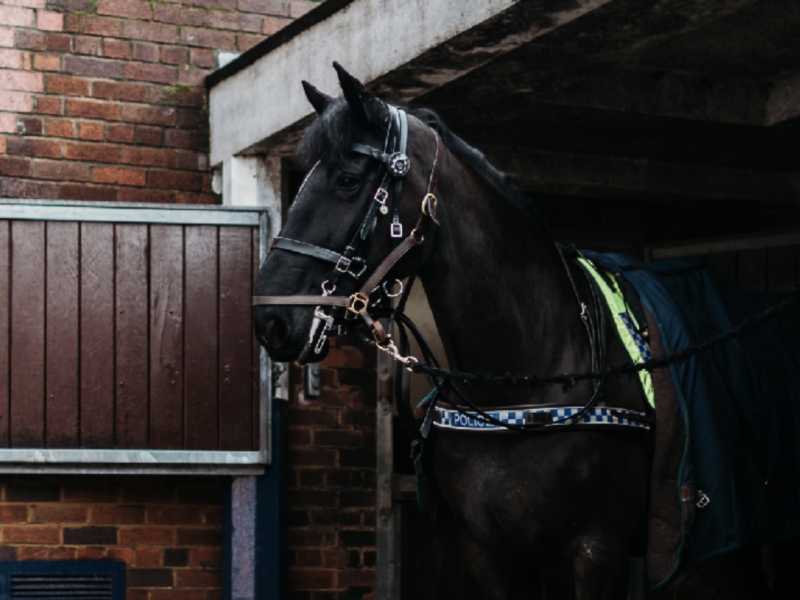 Jake has been on the job for 15 years, so maybe he thinks it’s just his due. Or maybe he’s just the most British horse ever, but the Merseyside police mount absolutely refuses to start his morning without a nice hot cup of tea. Some days, his human friends say, he won’t even get out …