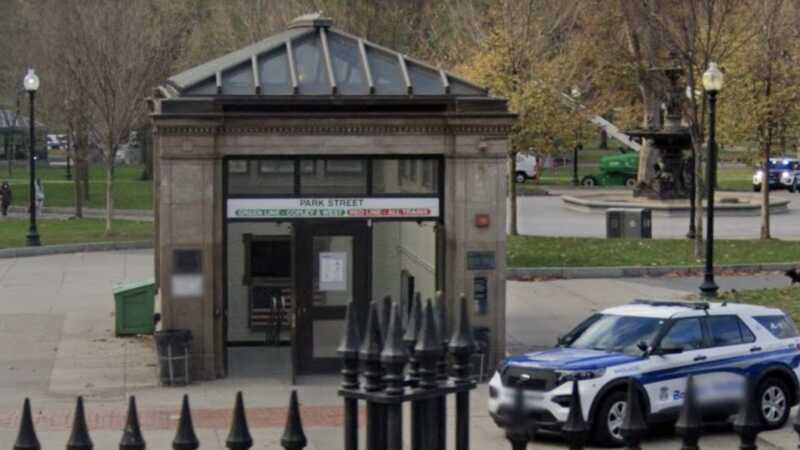 Boston transit police on Friday charged a man with the indecent assault of a 4-year-old at a Massachusetts Bay Transit Authority station near the Boston Common. Officers said they were called to the Park Street Station by the child’s mother, who told them her child was assaulted by a man she didn’t know on the … 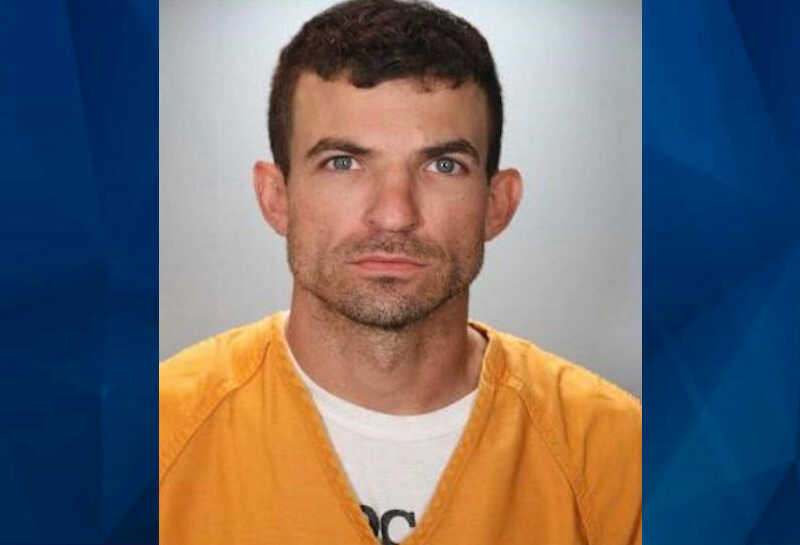 A man accused of kidnapping his young son and niece is facing not only kidnapping and interference with custody charges, but also sexual assault. As CrimeOnline previously reported, TBI issued an endangered child alert for a 3-year-old boy earlier this month, who had been missing since November 6. TBI said the boy may be in the … 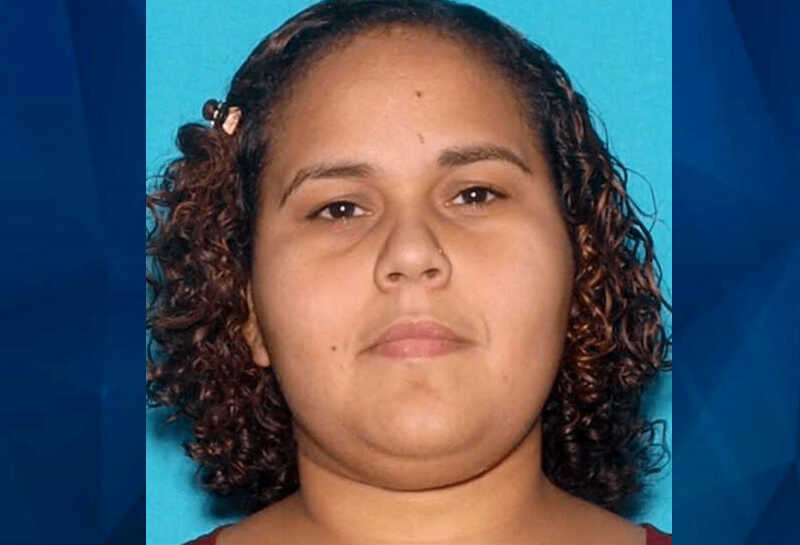 A New Jersey woman who sexually assaulted a toddler and recorded the child in a sexually suggestive manner has been sentenced to 35 years in prison for what the prosecutor called depraved acts, NJ.com reports. The sentence against 35-year-old Olga Diaz means she will not be eligible for parole until she’s 64. In April, Diaz … 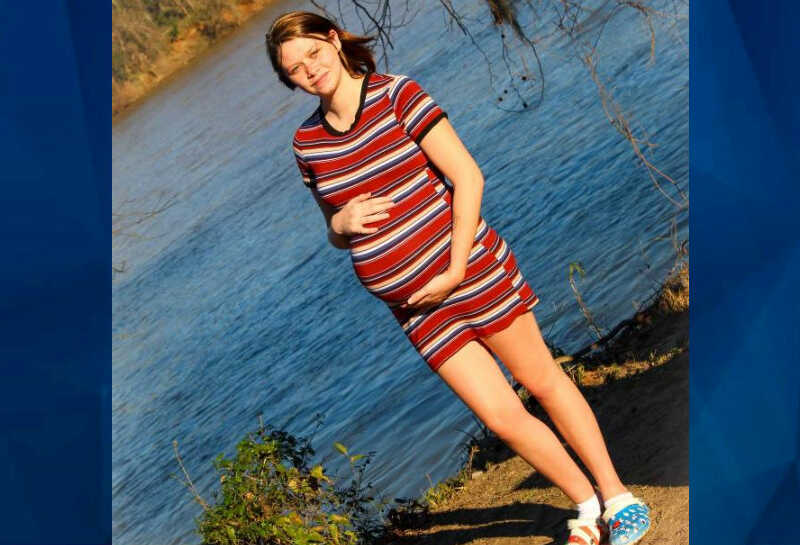 A South Carolina woman is behind bars after police say she sexually assaulted a baby. An investigation into 19-year-old Taylor Schiel began when investigators received a CyberTipline report from the National Center for Missing & Exploited Children, according to the South Carolina Attorney General’s Office. Schiel, of Blythewood, is now facing first-degree criminal sexual conduct … 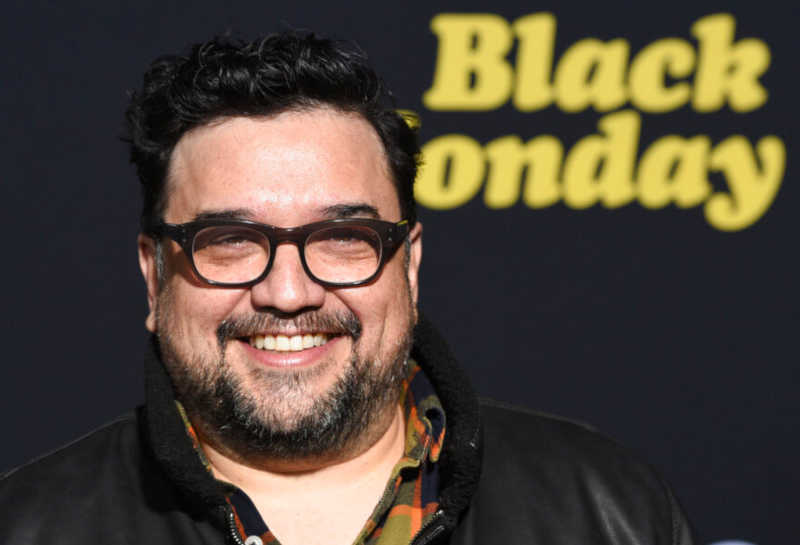 A former “Saturday Night Live” cast member has been accused of grooming and sexually assaulting a teenage girl during his time on the nearly 50-year-old sketch comedy show. The lawsuit, filed Thursday in New York City Supreme Court, says that Horatio Sanz “began his process of grooming” the girl, who ran a website about SNL, …

NYPD Searching for Man Accused of Sexually Assaulting Multiple Women in Williamsburg; Suspect Covered Victim’s Mouths and Told Them To ‘Be Quiet’

Police in New York City are searching for a man accused of sexually assaulting two women in Brooklyn this weekend. Pix 11 and the New York Post report that police believe two victims were attacked by the same suspect early Sunday morning in Williamsburg. A 25-year-old woman and a 27-year-old woman both reported a similar …

US Diplomat Pleads Guilty to Raping and Drugging 23 Women

A former U.S. diplomat could face life behind bars after pleading guilty to 23 counts of drugging and raping women. According to the U.S. Department of Justice, Brian Jeffrey Raymond, 45, carried out a rape spree that lasted a decade after bringing women from the U.S. to Mexico. An investigation began last May after a …

A California woman who said she was raped and impregnated at age 13 has filed a lawsuit against the Los Angeles County Department of Children and Family Services. According to a complaint filed at the Los Angeles Superior Court on Wednesday, a victim identified as F.M. is suing the agency after she became pregnant by … 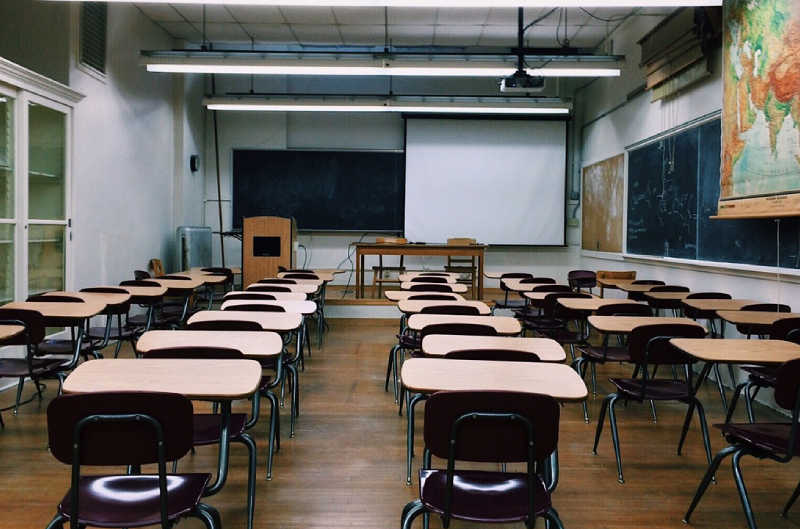 The teacher is also accused of groping a girl’s breasts 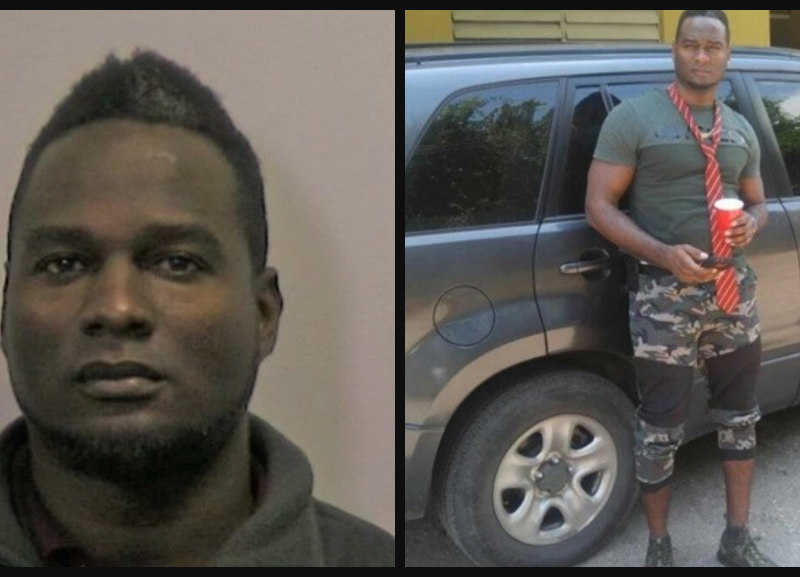 New York authorities are searching for a 41-year-old man who is wanted for allegedly drugging and sexually assaulting his teen daughter’s friends. Dwayne Gordon is accused of sexually attacking three girls during sleepovers held at his Springfield Gardens home between October 2020 and May 2021, according to the NYPD. Police sources said the girls accused … 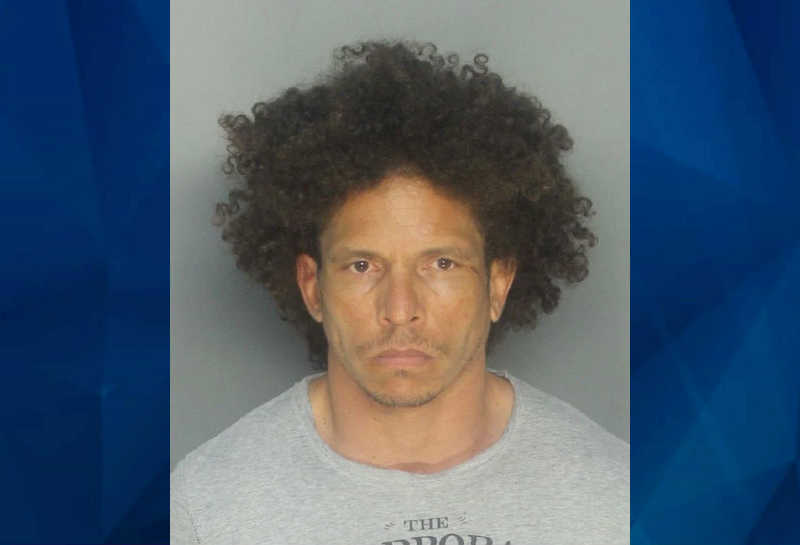 A Florida man accused of raping and shooting a 12-year-old boy also molested a young girl, according to a former girlfriend. As CrimeOnline previously reported, authorities arrested 43-year-old Aliex Santiesteban at his apartment at the Island Living complex in Miami earlier this week, after he allegedly abducted, raped, and shot a 12-year-old boy in late … 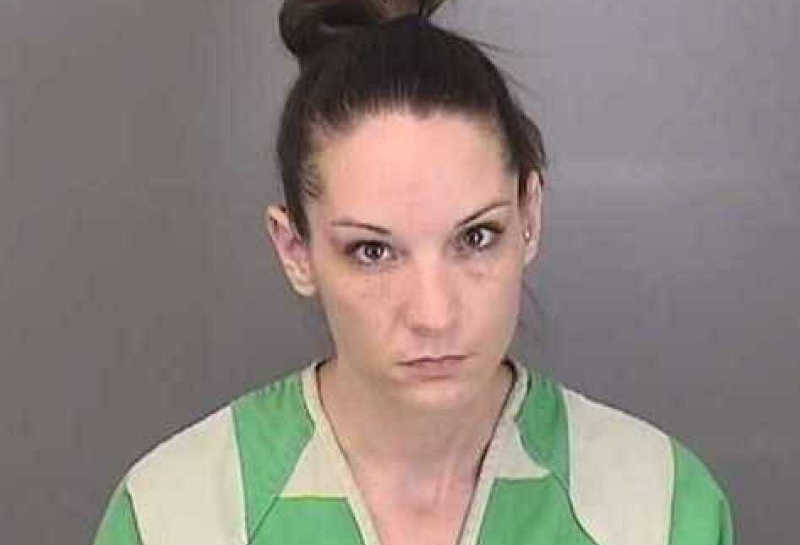 A Nebraska mother was found guilty Thursday by a grand jury at the Sarpy County District Court, after she groomed and sexually abused young children. CBS 3 reports that the jury found 38-year-old Christina Greer guilty of first-degree sexual assault of a child and related crimes after she abused two boys during her 12-year-old daughter’s …